Roblox developers are burning out in their fight against hackers 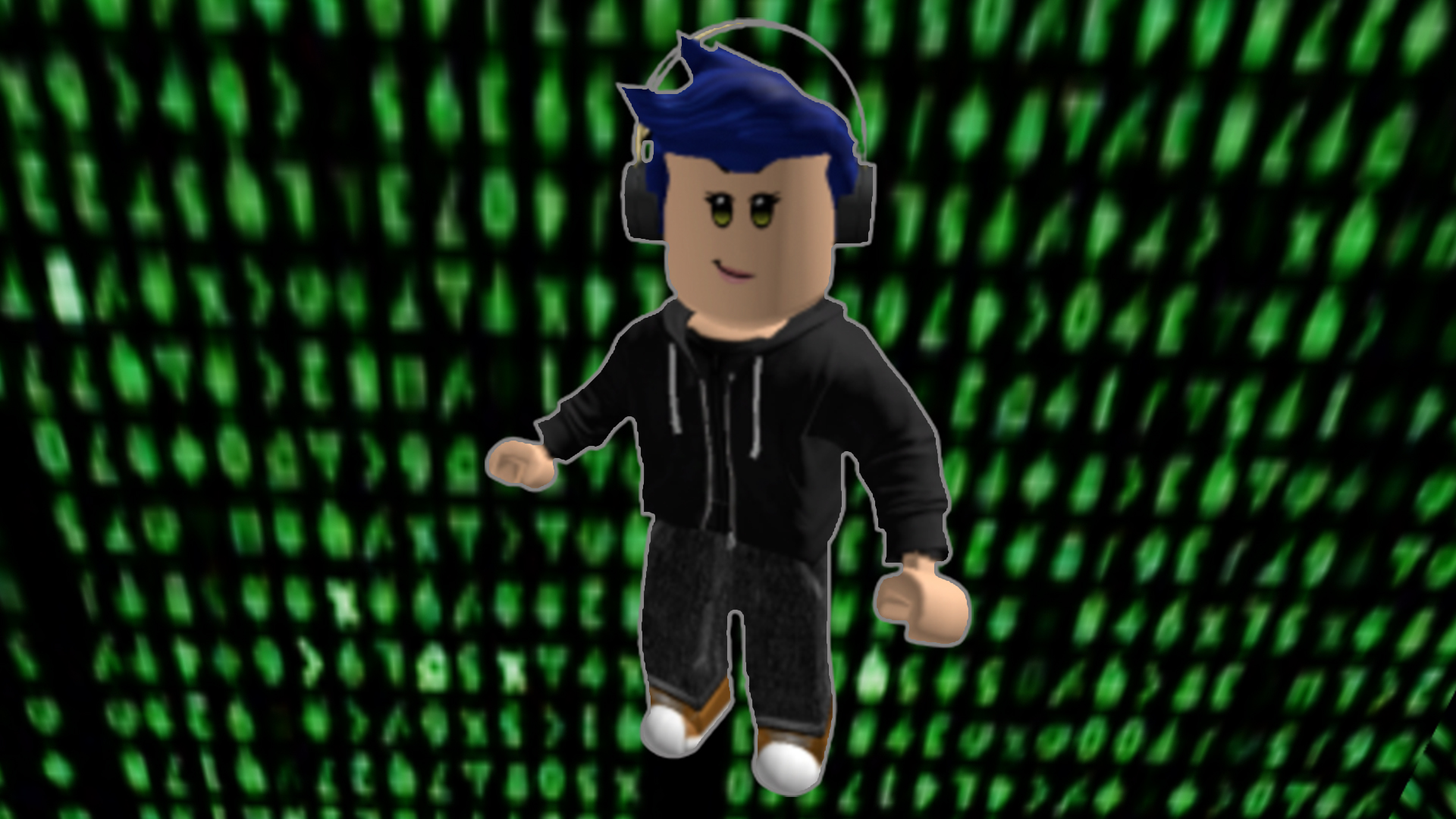 Roblox developers who make competitive games say they’re burning out in their fight against hackers, to the extent that some claim they no longer have the desire to develop these types of games within the platform. The issue has grown to the extent that one prominent developer went as far as to say they’ll never make another competitive Roblox game due to the sandbox game’s lack of effective tools.

Though hacks and exploits have long been topics of discussion within the Roblox community, a developer named Hutch showed the extent of the issue while discussing the status of their game, which they did not name in the post. On July 1, Hutch’s team switched the game from a paid access model to free-to-play. The developer shared that the game had more than six million visits and an average player count around 2,500, and that throughout the month of July, there had been 2,964 moderator bans (40% assisted by user reports) and 25,342 automatic anti-cheat bans, for a rate of about 817 per day.

“It is exhausting and demoralizing dealing with exploiters all the time. The enjoyment I get out of developing games on Roblox doesn’t even start to outweigh the burnout myself and my moderation teams suffer through,” they posted on the Roblox Developer Forums. “It’s so much larger of an issue than just an anti-cheat problem and it never feels like any meaningful progress is made by Roblox to assist developers with these issues.”

The developer went on to suggest that they’re unable to keep turning hackers out of their game or reporting them to the platform, and are limited to banning individual accounts. They also indicated the company has only one developer-facing moderation tool, which they claim is outdated and has no tutorial for building the ban system it references.

“There is often a lot of general advice thrown around in anti-cheat and exploit conversations. The sage ‘Don’t trust the client’ tip, securing your remotes, do physics checks, so on and so forth. It’s all great advice and well worth following but it doesn’t change the fact that we are limited in our ability to actually combat problems with our experience,” they said.

“If developers are going to be hand-held when it comes to what we can and can’t do with this platform, then Roblox needs to have a far bigger presence in assisting with serious exploiting issues that developers cannot properly deal with.”

The frustration stems from developers’ lack of ability to initiate more permanent bans, such as IP bans. Frequently, cheaters bypass bans by making new Roblox accounts, a process that takes only seconds. It’s a sticky issue, as developers’ free reign to initiate stricter measures could lead them to abuse their privileges. There are also concerns about how to implement such measures in ways that would still protect player privacy and shield Roblox from liability.

However, the current process leaves little recourse for developers of competitive games impacted by these moderation issues. Although Roblox has enough flexibility that developers can implement some solutions that detect hackers automatically and implement automatic bans, the current measures don’t fully to resolve these issues.

The issue impacts numerous developers, including some of the most prominent ones within Roblox. Polyhex, who created Roblox’s Super Bomb Survival and co-created Super Doomspire, which won the Bloxy for Best Sleeper Hit in 2021, tweeted in support of Hutch’s post.

“I have pretty much resigned myself to never work on a competitive game on Roblox again, because the experience of maintaining it against a constant wave of cheaters without any effective tools is a nightmare,” they said.

Unlike highly competitive non-Roblox games such as Valorant, which enact rigid security protocols to keep game lobbies free of hackers, Roblox is generally designed for casual players to jump in and explore all types of games. That means many games have no need for enhanced anti-cheat systems, and such a system could be challenging to implement within Roblox’s complicated architecture. Still, the platform’s ease of use and popularity make it a prime target for hackers. A quick Google search for ‘Roblox hacks’ brings up dozens of websites purporting to sell cheats and hacking tools.

As technology continues to grow and develop, so do the ways in which hackers seek to discover exploits and bypass cybersecurity measures. Recently, a hacker leaked a trove of internal Roblox documents after a hacker successfully phished a company employee. Roblox also faced another challenge when users discovered an exploit that automatically banned innocent players’ Roblox accounts.

Robloxians who are tired of facing hackers in competitive Roblox games can check out our tried-and-true list of the best Roblox games in 2022 for more game options.