Rob Liefeld Drops a Teaser for Deadpool, Guardians of the Galaxy Project 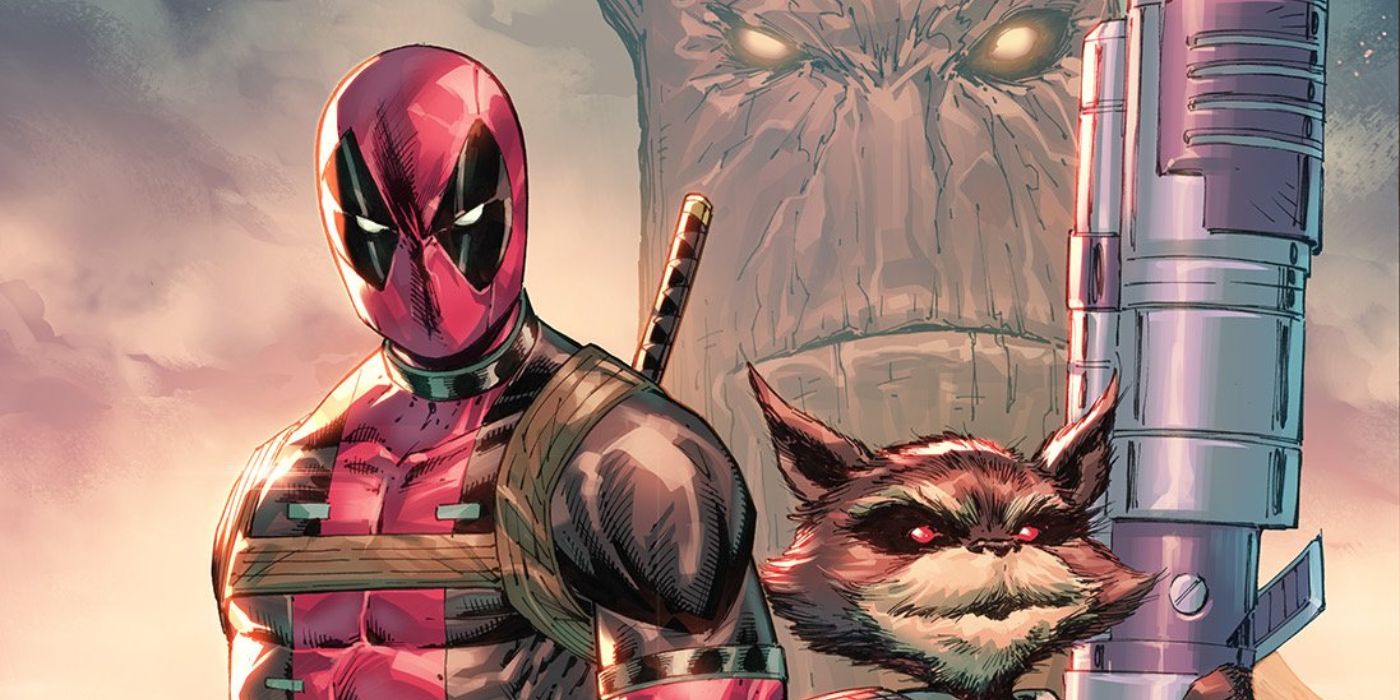 Rob Liefeld has posted a new image online that hints at a crossover between Deadpool and the Guardians of the Galaxy, which he would illustrate.

Comic book writer and artist Rob Liefeld recently teased a project featuring both Deadpool and the Guardians of the Galaxy.

Liefeld posted an image on Twitter featuring the Merc with a Mouth standing side-by-side with Rocket Raccon, while Groot glowers in the distance. “Something in your future,” Liefeld wrote. No further details have been revealed.

Liefeld has returned to Marvel to celebrate Deadpool’s 30th anniversary, with a Deadpool-themed podcast and oversized one-shot titled Deadpool Nerdy 30 #1. He will also provide a collection of variant covers teaming up Deadpool with other Marvel heroes including Miles Morales and the Silver Surfer.

The Guardians of the Galaxy are undergoing their own shakeup, with Young Avengers Hulking and Wiccan joining the series. “Guardians of the Galaxy, both the book and the team, are going to be stepping up a gear in 2021, with villains the team have never faced, guest stars you never thought you’d see, and a new teammate you can’t even begin to believe – all coming together for a crisis that’ll shake every planet in the Marvel universe down to the bedrock… maybe even a backwater planet like Earth,” writer Al Ewing said in a statement.

Liefeld is currently working on a reboot of The Mighty Crusaders for Archie Comics. His Extreme Comics title Prophet is also being transformed into a feature film, with Arrow co-creator Marc Guggenheim penning the script.

Young Avengers: Whatever Happened to Marvel’s OTHER Vision?

A freelance journalist based in Seattle, Collier enjoys all facets of pop culture, namely comics and anime. Spider-Man is his favorite fictional character of all time.