Risk Board Game Becoming a TV Series from Beau Willimon 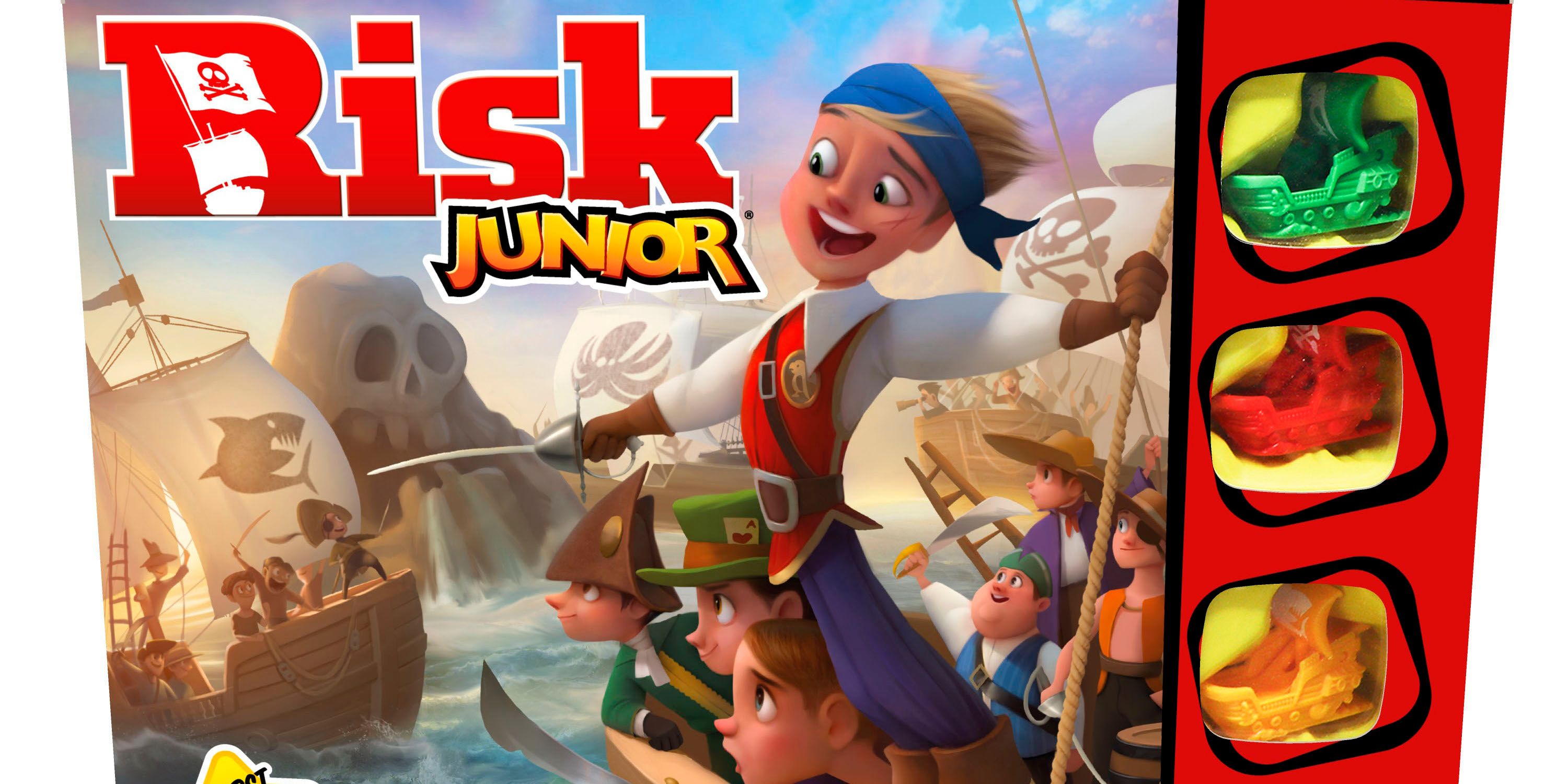 War! What is it good for? Absolutely [a television series].

The history of board game to screen adaptations is mixed at best. For every Clue, there’s every (and I mean every) Transformers movie. Now, House of Cards creator Beau Willimon looks to add a contribution to the canon. In other words, he’s taking a big… risk.

No other writers, stars, or networks have been announced for Risk yet, but all parties involved are excited for the show’s potential. “We couldn’t think of more perfect partners than Beau and Jordan — whose award-winning storytelling and imagination are among the best in the business,” said Michael Lombardo, president of global television at eOne. “In Beau, we’ve found an amazing combination of brilliant producer, singular creator, and avid fan of Risk. We can’t wait to work with him and the rest of the Westward team to reimagine that brand and so much more.” Willimon and Tappis put out their own statement reading, “All of us at Westward are thrilled to join forces with eOne to bring to life some of the most successful IP in the marketplace as well as partner on our extensive slate of scripted television shows. We’re excited to develop Risk as our first project together.”

I know it might be cool, and perhaps warranted, to dunk on another property based on a board game as being more proof that Hollywood has run out of ideas. But hear me out: This one might be good. Risk the board game is predicated on warfare, on domination, on diplomacy, on secrets, on geopolitical strife — all juicy topics to explore within a globe-trotting military story. Will Hasbro/eOne allow Willimon to get this complicated, this adult in a television show based on a family-friendly board game? I hope so; Willimon has proved, not just in House of Cards but in films like The Ides of March, that he’s at his best when he’s let loose on the corrupt, systemic cynicisms within our most nefarious political machines, and the idea of him applying this lens to global warfare sounds like a recipe to prestige TV success to me.

A new dawn for the MCU begins!

What Your 2021 Will Be Like, Based On Your Favorite ‘The Wilds’ Character