Rising seas fueled by climate change to swamp $34B in US real estate in just 30 years, analysis finds 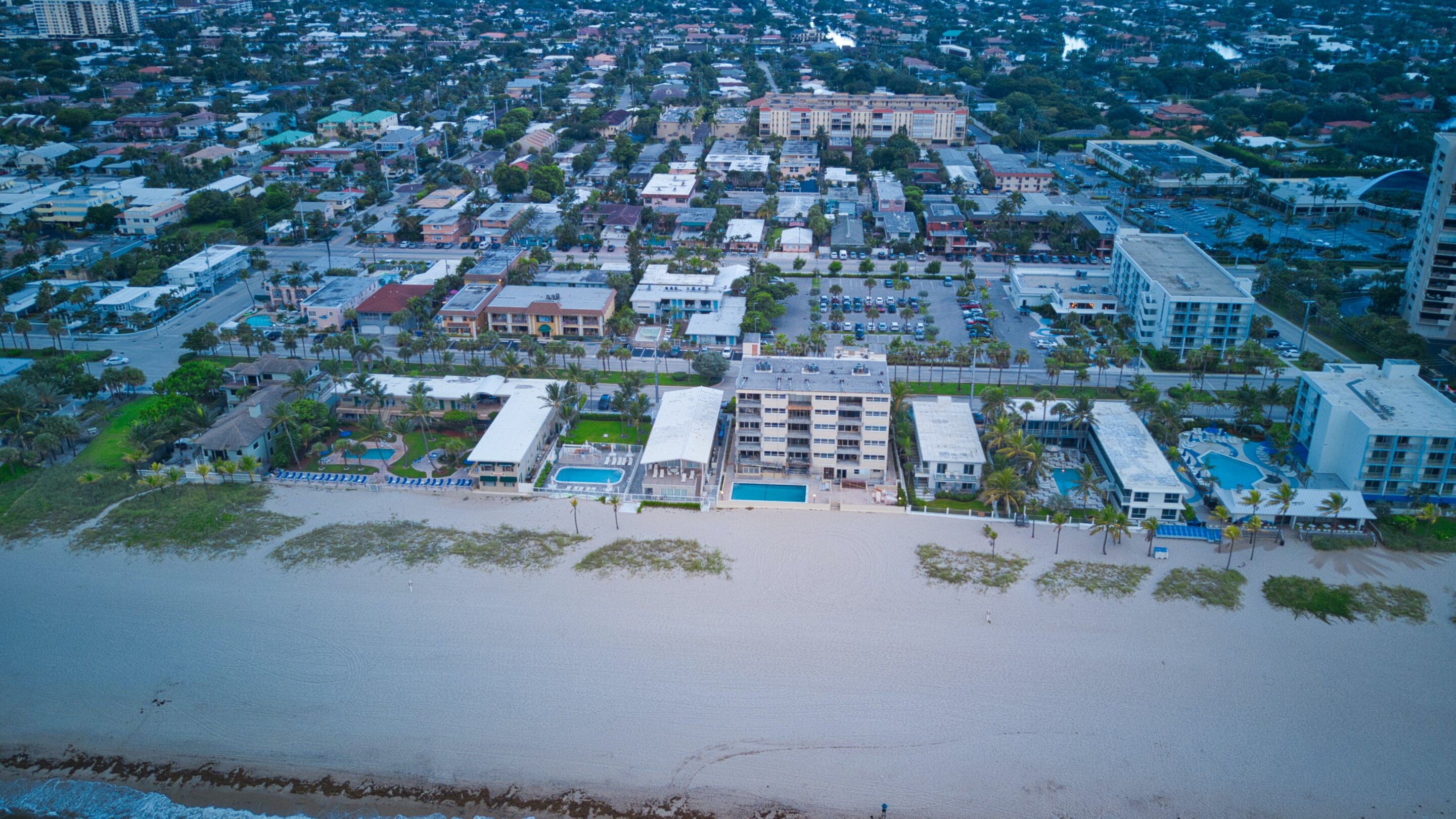 Higher high tides, supercharged by rising sea levels, could flood all or parts of an estimated $34 billion worth of real estate along the nation’s coasts within just 30 years, a new report concludes.

Within the span of a 30-year mortgage, as many as 64,000 buildings and roughly 637,000 properties along the ocean and its connecting waterways could be at least partially below the tidal boundary level, the nonprofit Climate Central stated in a report released Thursday morning.

Seas are forecast to rise from 8 inches to 23 inches along the nation’s coasts by 2050, with the higher increases along the northern Gulf Coast and mid-Atlantic. As the oceans rise, every inch of additional water is expected to move farther inland making flood events worse and putting more properties at risk.

The analysis concluded such losses could triple by 2100 in counties connected to the sea, depending on whether the world can rein in warming temperatures

The nonprofit looked at tax assessment data for 328 counties throughout the U.S. and tidal level property boundaries and elevation. Here’s what its analysis found:

More than 48,000 properties could be entirely below the high tide lines by 2050, mostly in Louisiana, Florida and Texas.

Nearly 300,000 buildings could be at least partially under water by 2100. The value of buildings and properties below the high water level could rise to $108 billion, not including some 90 counties where the nonprofit couldn’t get tax assessor data.

Parishes in low-lying Louisiana—where sinking ground compounds the effects of rising sea levels—are forecast to feel the brunt of the impacts. The analysis shows some 8.7% of the state’s total land area could be below water level by 2050.

Thirteen parishes rank in the top 20 among all counties and parishes for the most acres potentially below water level by 2050. More than half of the land in six parishes could be below water level by then, including Terrebonne, LaFourche, St. Charles, St. Mary, St. Bernard and St. John the Baptist.

A scattering of counties in five other states also could feel bigger impacts.

New Jersey’s Hudson County, across the Hudson River from Manhattan, is among those, with more than 15% of its total acreage below the predicted higher water levels. It leads all counties in the nation with an estimated value of land and buildings at risk: more than $2.4 billion.

Also among the top 20 counties with the most acres predicted below water level by 2050 are:

Among the counties with the greatest property values at stake are:

As much as 4.4 million acres could fall below the shoreline boundaries that mark the line between private property and public land by 2050, a number the report estimated would double by 2100. The majority of that land in 2050—3.8 million acres—lies in just four states: Louisiana, Florida, North Carolina and Texas.

“Your land is going to be taken from you by the rising seas,” Bain said. “Nobody’s talking about that.”

They calculated the exposed tax-assessed value for properties that could be newly affected by higher water and multiplied the value of each property by the fraction forecast to be below the line. They used an entire building’s value when any of the building is at or below the line.

The loss of taxable value could greatly impact the budgets of many towns and counties, said A.R. Siders, an assistant professor in the University of Delaware’s Disaster Research Center. “If a town has no other income and is relying solely on property tax values, that town is not sustainable.”

The need for such information is huge as mortgage lenders, insurers and others try to discern what the future holds and what it means for business, said Bain, adding it’s important to balance sheets for governments, individuals and corporations.

“Climate change impacts are real,” said Mark Rupp with the Georgetown Climate Center at Georgetown University. “They are happening now, and they are affecting even the business world.

“How many mortgage lenders want to be lending for home mortgages in flood-prone areas, if they don’t think that they’re going to get paid back?”

Rupp also pointed to the number of insurance carriers who have pulled out of the market in Florida or become insolvent. He said it’s critical for local governments to get support from state and federal governments to plan and prepare in advance.

The report’s conclusions aren’t meant to frighten or discourage people, Bain said. He hopes they give people information to influence outcomes and push officials at every level of government to begin working together now to adopt needed laws and regulations.

“I’s not too late to make course corrections,” Bain said. “Solving this problem is important because it’s a choice between better outcomes and really bad outcomes.”

It’s important to educate and inform people about what they’re facing so they can do the rest, Bain said. “I think we can have a bright and prosperous future but only if we put our minds and shoulders to it, and are well-informed and get after it.”

Thomson launches one of the most affordable QLED 4K TVs in India: All details