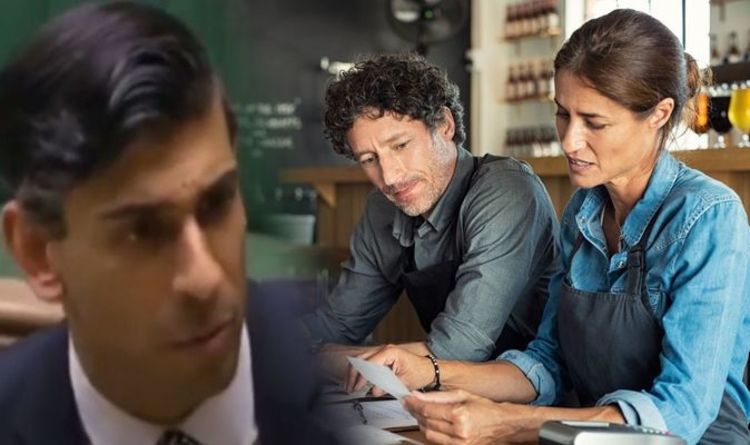 Rishi Sunak took questions in Parliament earlier this week and the Chancellor was queried on coronavirus, Universal Credit and the Government’s support measures. Carline Lucas stepped forward to push Rishi on his apparent lack of care and was urged to take urgent action to remedy SEISS problems.

Caroline was particularly scathing in her criticism: “The Chancellor said earlier that there’s unity of purpose across this house, and one area where it’s clear that is the unity with everybody except for him is that more support is needed for the excluded.

“It frankly beggars belief that he has yet again come to this house with nothing to announce for them.

“So I urge him to urgently look at the DISS scheme for directors of small limited companies, it’s been on his desk since November.

“There’s also the recently self employed still left out in the cold, freelancers, those who combine paye and self employment, women who’ve taken time out because of pregnancy, all still utterly abandoned.

Caroline has been campaigning for changes on this for some time now and she recently highlighted the plight of many struggling industries and sole traders: “If Rishi Sunak could see some of the emails I receive from constituents, I don’t think he would have had the gall to say he was providing a bridge for people and businesses until the economy reopens, because for far too many, there was never a bridge – there isn’t even a lifejacket.

“I’ve heard from plumbers, small building firms, designers, photographers, technicians and more, all left destitute, burning through their savings (if they have any) to try and keep afloat.

“These are entrepreneurial self-starters who have been maligned and called tax avoiders for setting up company structures that were often required in order to secure contracts from their clients. They simply want parity with fellow tax-payers.

“I wrote to the Chancellor urging him to consider a proposal to specifically help them – the Directors Income Support Scheme (DISS).

As it stands, SEISS will be providing grants capped at £7,500 to eligible claimants within the next few weeks as the third set of payments are rolled out.

To be eligible for these payments, a claimant must be a self-employed individual or a member of a partnership.

People will not be eligible for support if they trade through a limited company or trust and the Government has been heavily criticised for its restrictions.

Fourth sets of grants will become available in the coming months and the state will reveal more details on this “in due course”.