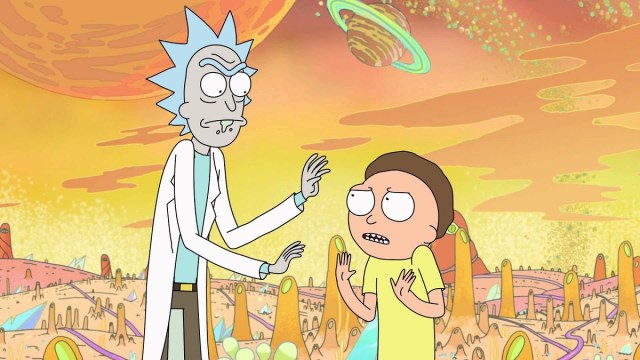 Image via Adult Swim/Rick and Morty

Rick and Morty creators have repeatedly broken the fourth wall to tell fans that the show is going to run for a hundred years, and maybe a hundred seasons. Just as we were beginning to take them for their word, though, the Justin Roiland scandal has come forth, threatening to destroy the show’s legacy and any prospects for its future.

The co-creator is currently facing domestic violence charges, in wake of which, other less than savory allegations have surfaced. The most problematic among them, especially as it relates to the show’s longevity, are the direct messages that Roiland sent back and forth with a number of his colleagues and associates, many of whom were underage at the time.

Adult Swim is probably praying for the whole thing to blow over, but even if Roiland’s attorneys manage to “clear his name,” as they put it, the future of Rick and Morty is still uncertain. Other shows and their creatives have been canceled for less, so there’s no telling what’s going to happen to everyone’s favorite adult animated series.

For the moment, the community is bracing for the worst possible outcome, which is the show’s cancellation.

Frankly, Justin Roiland is Rick and Morty, so we’re hard-pressed to imagine the show continuing without him. For one thing, the man actually voices both of the titular characters, and for another, he’s a part of the brainpower behind its compelling narrative.

All signs bode ill for Rick and Morty at the moment, but maybe the show can continue its run in some capacity or at the very least, get renewed for a final season to wrap up the story. Whether Roiland would be a part of those plans is another question, and a contentious one at that.