Reynolds Hall celebrates opening of its doors on campus 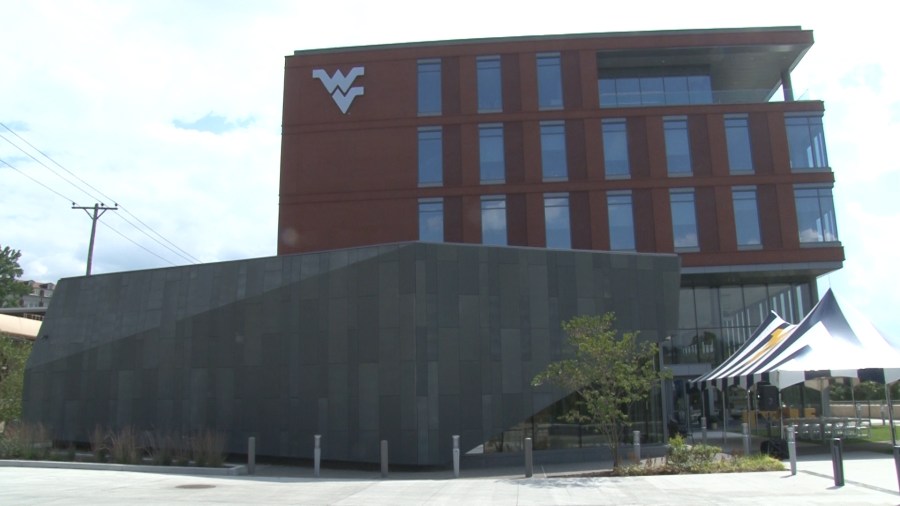 MORGANTOWN, W.Va. (WBOY) – Reynolds Hall, the new home for West Virginia University’s Chambers College of Business and Economics, celebrated the opening of its doors on Friday.

The building originally opened when WVU students came back to campus, but Friday’s celebration was held for officials and anyone involved.

This new addition has multiple amenities for students to enjoy, including classrooms, laboratories, a fitness gym and a recreational center. It is a multi-purpose building with a lot of flexibility.

Around five years ago, Bob and Laura Reynolds came up with the idea for this building as part of the capital campaign that was going on at the same time. They wanted to get involved in helping build a new business school in West Virginia. So they made a joint announcement out of the Erickson building before they started getting to work. Bob Reynolds mentioned that it is more than just a building with classrooms; it’s an economic driver for the state and surrounding areas.

While working with a design firm from Boston, Massachusetts, they came up with the concept of the building and everything that they wanted it to be for students and the community. Standing in the building on Friday, Mr. and Mrs. Reynolds agreed that it had exceeded both of their expectations. The main goal between the team and Reynolds’ was that the building could be changed with time and adapted when needed and necessary.

With this new building opening for the WVU campus, there will be multiple needs that will now be met. Bob Reynolds said it’s a place “not only the university but the state and surrounding areas. A place that they can look to for innovation, entrepreneurship, new business ideas, I think it’s limitless, what it can offer, to really, West Virginia.”

Laura Reynolds shared how it made her feel to finally see the building finished and with students making themselves at home. She said, “It’s fun to watch something come to fruition that you’ve thought about for a really long time. And then on top of that, have it be better than you expected it to be. With the happiness that it seems to be brining to a lot of people and excitement and bringing together this campus and the community.” She feels that a lot of people are looking at this new building as something very helpful for the state.

One of the biggest things that Mr. Reynolds was excited about was that this building opened up the waterfront for WVU’s campus. He mentioned that the natural essence of the Monongalia River waterfront was taking part in a new era for the campus.