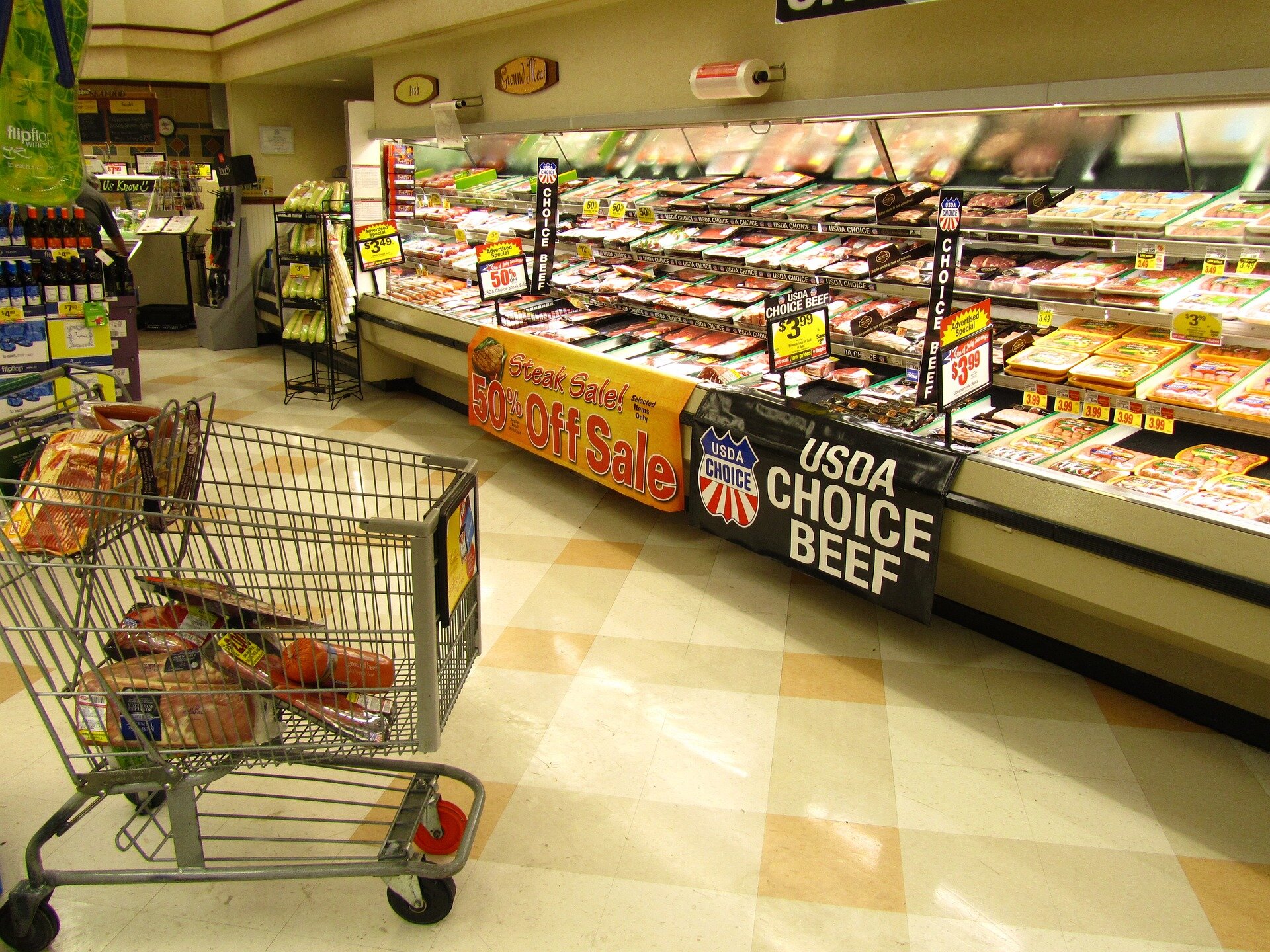 Is excitement over meat alternatives overheated? Investors have poured billions of dollars into the sector to kickstart technologies that produce protein with ingredients such as peas, soybeans, mushrooms, and lab-grown animal cells, but they are unlikely to offset livestock agriculture’s climate and land use impacts anytime soon, according to Stanford environmental scientist David Lobell. In the meantime, policymakers would do well to focus on ways to dramatically reduce emissions of animal-based systems.

Lobell, the Gloria and Richard Kushel Director of Stanford’s Center on Food Security and the Environment and professor of Earth system science in the Stanford Doerr School of Sustainability, teaches a popular undergraduate course called Re-Thinking Meat, which assesses alternative protein sources and strategies for feeding a growing global population.

What gets lost in dominant narratives about alternative protein?

It’s great to see all the investment in this space and all the good intentions. But as with a lot of venture capital, sometimes the narrative can get carried away. I think alternative proteins can make a meaningful contribution to reducing climate change, but it will likely be a very slow process in terms of global protein supply. For example, even very optimistic models project something like 5% of protein supply in 2030 coming from these technologies. It won’t be fast enough to come close to solving the food emissions problem by itself.

Why are you hopeful that animal-based agricultural systems can be improved?

I have heard people who invest in alternative protein space argue that it would be like trying to make gas cars more efficient rather than switch to electric. But in this case, I think two things are different. First, there haven’t really been historical incentives to improve emissions of animals, so there could be a lot of innovation for a little investment. Second, we know these systems will still be the majority for a long time, so there’s a lot of benefit to improving them.

What should be the focus of attempts to improve animal-based agriculture?

It’s much harder for investors to monetize investments in approaches—like alternate feeds or vaccinations that inhibit methane-producing microorganisms in animals’ digestive systems—to lower emissions. So it will require a lot of public investment or at least incentives, like counting these investments toward carbon offsets.

Also, a common source of confusion is when people talk about meats versus beef versus protein. The reality is that chicken and pork are about half as bad as dairy per pound of protein, and about one-tenth as bad as beef, in terms of emissions. I don’t get too excited about fake chicken nuggets from an environmental standpoint. From a climate and land use perspective, the focus should be on ruminants.

Dairy is a big deal. There’s been a lot of success in animal-free milk, but the fact is cheese is a much bigger form of dairy intake now than milk. In the last 40 years, Americans have more than doubled their cheese consumption at the same time they’ve halved their milk intake. The USDA has a nice chart showing this. And with cheese, there aren’t as many texture issues to work out as with replicating cuts of meat. So if I had money to invest in this space I’d probably put it into a decent cheese replacement. Maybe that’s just because I like pizza so much. Or because all the cheese substitutes I’ve tried are “sus,” as my kids would say. There are a lot of new products that should be coming to stores or restaurants soon that I’m excited to try.

What can you say in defense of animal-based foods?

In general, all the bashing of cattle and ranching is counterproductive. First off, it misses the key role that ruminants have played in making nutrition and livelihoods. In some ways, cattle have been a transformative technology for the growth of civilization, and they continue to be key parts of nutrition, especially in marginal regions where most crops aren’t viable. Second, bashing beef is often a clever way for fossil fuel interests to distract from the energy system. It makes climate emissions seem like a personal choice rather than a systemic policy failure. Third, it’s only recently that animal producers have known the climate harms from their activities—unlike the fossil fuel industry. But going forward, I think the animal sector needs to embrace change.

How can policymakers ensure that ranchers and others who make their livelihoods from animal agriculture are not unfairly penalized by efforts to curtail the sector’s environmental impacts?

People are starting to talk more about a just transition, whether it is for energy or food, with the idea being that it’s important to find new livelihoods for those who depended on the polluting sector for jobs. Even without alternative proteins, there are big challenges of maintaining rural economies, given how labor-efficient agriculture has become. The alternative proteins space will certainly provide new opportunities, but not always in the same geographies. Hopefully, there are a lot of lessons that can be learned from the energy transition that is a bit further along.

Jio balance check: How to check Jio data usage and validity of your plan

The latecomer advantage in startups • TechCrunch