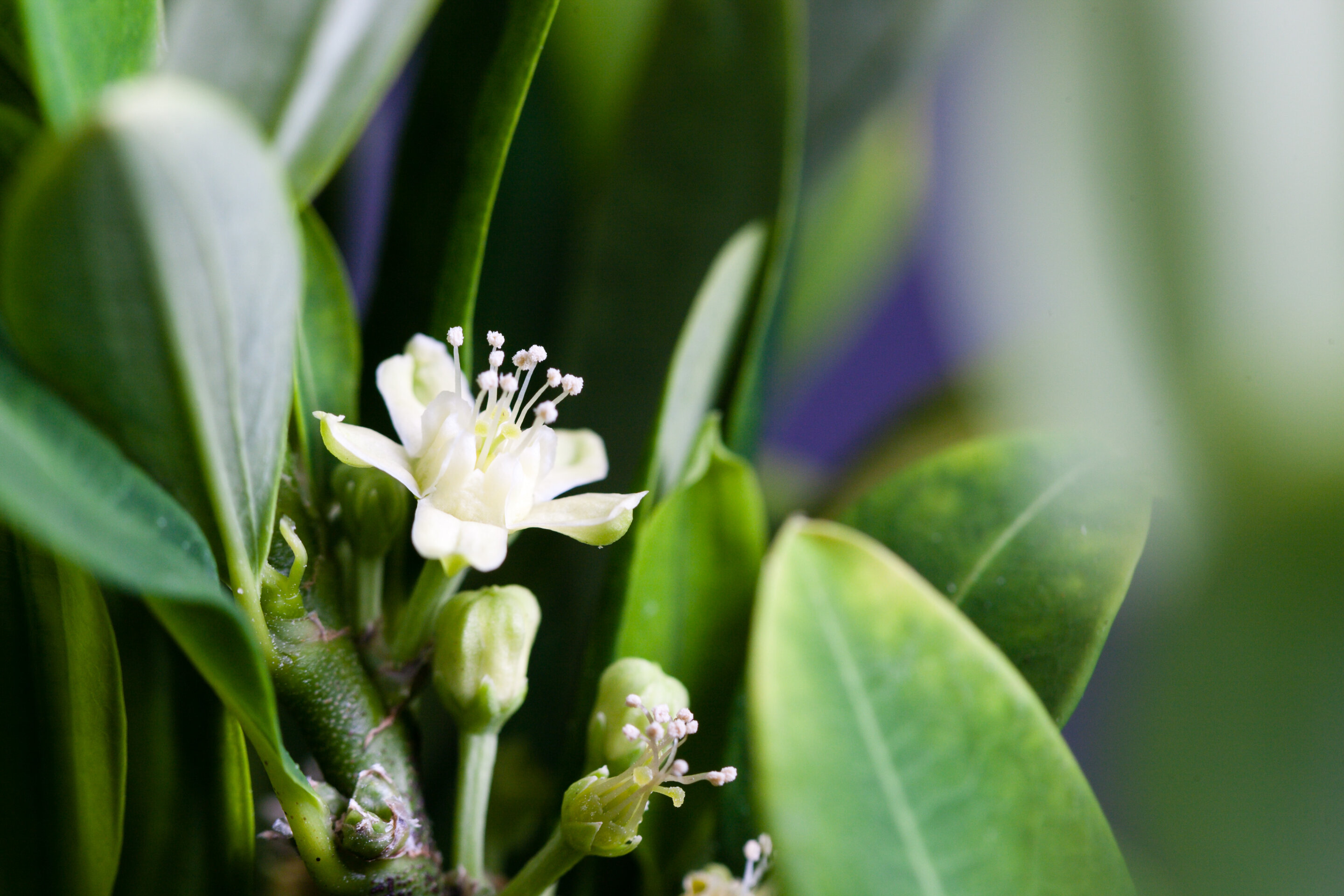 Tropane alkaloids are a particular class of plant-derived compounds that have been exploited by mankind since the domestication of medicinal plants. The distribution of these alkaloids is scattered amongst the flowering plants and the two most studied families include those from the Solanaceae (tomato, tobacco, potato relatives) and the Erythroxylaceae (coca). The WHO lists several tropane alkaloids as some of the most important medicines in the modern day pharmacopeia. However other compounds such as cocaine are more infamous for their narcotic and euphorigenic properties.

“It is critical to understand how plants produce these alkaloids in order for mankind to continue to build upon nature and develop new useful medicines,” says Dr. John D’ Auria, head of the IPK’s research group “Metabolic Diversity.”

The most studied and characterized system for tropane production has historically been within Solanaceae. There are more than ten chemical modification steps necessary to transform the beginning amino acid precursors into the final active alkaloids, and all of these steps have been identified and characterized in solanaceous plants.

The scattered distribution of tropanes among flowering plants has always hinted that different families may have developed the ability to produce these alkaloids independently from one another. In fact, several steps of tropane biosynthesis were already documented to have evolved independently within members of the Erythroxylaceae.

“We have been working on elucidating the coca-derived tropane pathway for the last 15 years and we have been successful in working on several key steps in the biosynthesis of cocaine and other related tropanes in coca,” say the researchers. “The idea that coca would share similar enzymes and genes with their distant solanaceous relatives was incorrect. While the final structure of tropanes is similar, the pathway leading to these alkaloids is different.”

In order to discover the last remaining steps of the pathway in coca, Dr. D’ Auria collaborated with the lab of Dr. Christina Smolke from Stanford University. The Smolke group are experts at manipulating yeast and microorganisms to produce important medicinal compounds via synthetic biology methods. Their combined research is published in the journal Proceedings of the National Academy of Sciences.

“With [the Smolke group’s] assistance, we used the multiplicative power of gene manipulation in yeast to test many different gene candidates for the missing steps in the coca pathway. In essence, at every unknown step, we designed and tested multiple candidate sequences,” the researchers report.

These candidate sequences originated from transcriptome studies performed in Dr. John D’ Auria’s group as well as the group of Dr. Lyndel Meinhardt from the USDA in Beltsville, Maryland (U.S.).

“Using this powerful gene discovery platform, we successfully identified all the remaining ‘missing steps’ for tropane biosynthesis in coca. This represents the culmination of more than ten graduate student projects in my group and 15 years of my research,” says Dr. D’ Auria.

The most significant portion of the findings now confirms that tropane biosynthesis has independently evolved at least twice during the evolution of flowering plants. “This is important because we also show in our study that you can mix and match the Solanaceae and Erythroxylaceae genes and produce tropanes,” say the researchers. In layman’s terms, the research provides multiple tools for synthetic biologists to begin designing the tropane alkaloid pathway in organisms that have never produced them before, and with the ability to use different enzymes for similar steps, it is possible to optimize or modify those steps for specific chemical outcomes.

“In addition, we also show that the beginning portion of the pathway in coca proceeds by an interesting ‘detour’ or alternate route that doesn’t exist in solanaceous species,” says Benjamin Chavez, the first author of the study and a Ph.D. student in the D’Auria laboratory. “This provides insights in how plant metabolism can find solutions to biochemical challenges. Namely, we can understand the interplay between early precursors and their bottlenecks.”