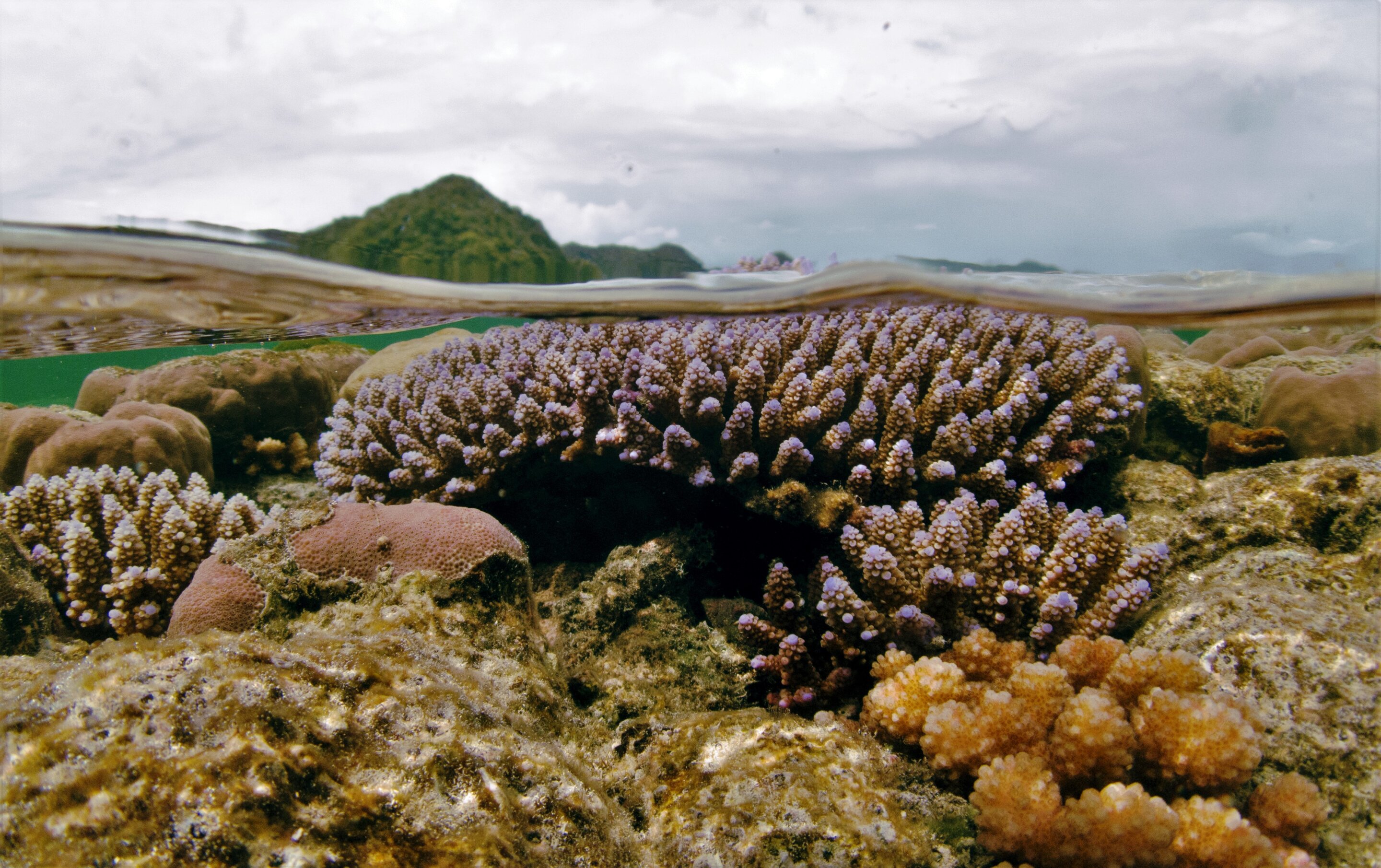 Marine heat waves have decimated corals in recent years and the future looks bleak for tropical reefs if the pace of climate change continues at current rates.

A new study has shown how much heat stress corals can cope with and how much this varies from one individual coral to another. The team from Newcastle University and the Palau International Coral Reef Center exposed corals taken from a single reef to an experimental marine heatwave. Remarkably, they found that double the heat stress dosage was required to induce bleaching and mortality in the most-tolerant 10%, compared to the least-tolerant 10%.

Publishing their findings in the journal Proceedings Of The Royal Society B: Biological Sciences, the researchers found that by the end of the heat stress exposure, all of the least-tolerant corals were dead, while the most-tolerant remained alive. Surprisingly, this variation did not appear to be related to the type of symbiotic algae the corals were associated with, suggesting the coral itself was more heat tolerant.

Study Co-Author, Dr. James Guest, from the School of Natural and Environmental Sciences, says that “it is well known that corals vary in their tolerance to heat stress among species and in different locations, but marine scientists have rarely examined how much variation there is among corals living side by side on the same reef. Despite these corals experiencing the same conditions, we found a remarkable variation in heat tolerance among individuals, suggesting capacity for adaptation if some of the toughest corals are able to survive marine heatwaves.”

Study Lead Authors, Dr. Adriana Humanes Schumann and Liam Lachs from the same research group, say that “individual variation in heat tolerance is critical if corals are to adapt to higher temperatures. We show that under an ambitious future emissions scenario, the differences we have found equate to up to 17 years of delay until the onset of annual bleaching and mortality conditions. However, this delay is limited to only 10 years under a high emissions scenario.”

“For coral reefs to persist through the coming century, coral adaptation must keep pace with ocean warming. However, at the same time, the global emissions reductions of greenhouse gasses countries have already committed to need to be realized to give corals a fighting chance.”

The study, alongside future climate projections, has the potential to feed into policy-relevant metrics that can directly inform coral reef conservation and restoration actions.

Pictures: Bus journeys of the past in and around Watford