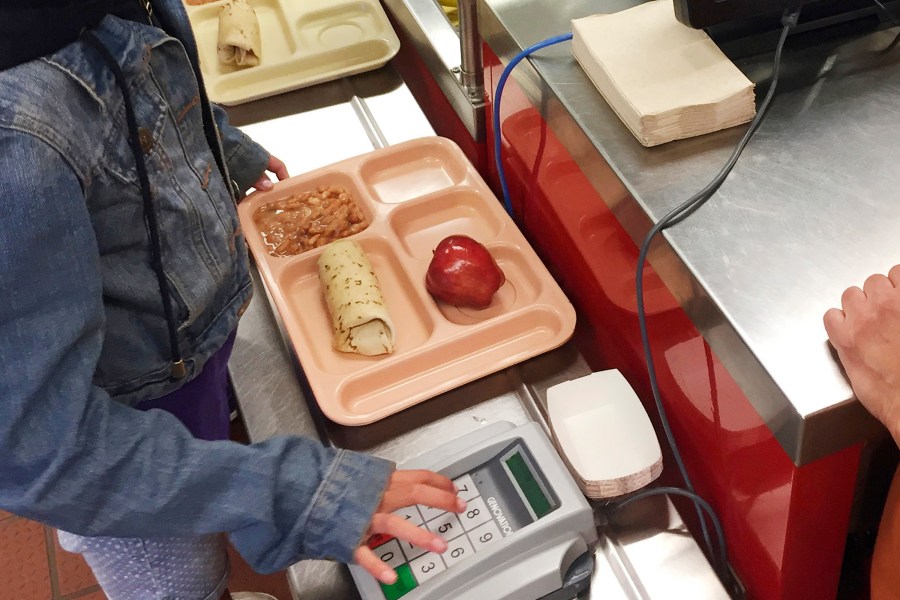 NASHVILLE, Tenn. (AP) — More than 20 Republican attorneys general have filed a lawsuit against the Biden administration over a Department of Agriculture school meal program that prohibits discrimination based on sexual orientation and gender identity.

The challenge claims that the federal government is attempting to force states and schools to follow antidiscrimination requirements that misconstrue the law.

In June, the USDA announced it would include discrimination based on sexual orientation and gender identity as a violation to Title IX.

But it was not clear whether the federal government would hold back funding for school meal programs as part of its enforcement.

“The Biden Administration wants to force every State to adopt its radical agenda, and to punish those financially who do not comply,” said Oklahoma Attorney General John O’Connor. “The guidance threatens to take away those children’s meals unless the local schools adopt a pro-transgender agenda. This is just another example of Biden bullying Americans by attacking our children.”