Report shows California is the most scammed-state, losing over $1B 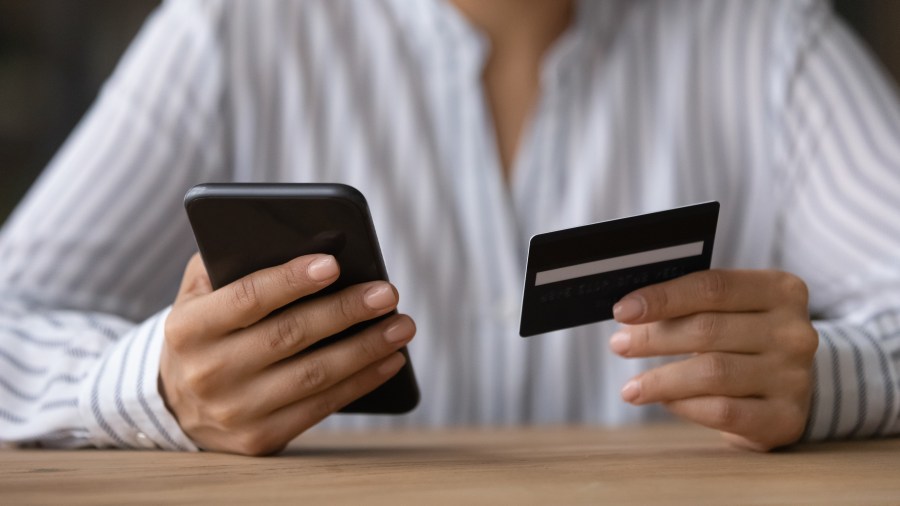 SACRAMENTO, Calif. (KTXL) — California’s residents collectively lost over $1 billion in 2021 to scams, according to the FBI’s State of Internet Scams 2021.

A study by Social Catfish looked at the report and found it’s nearly double the amount of money that was lost in 2020. According to the report, the average victim in California lost $18,000.

The amount of money lost is twice as much as the next most-scammed state. Texas lost just a little over $600 million to scams in 2021. The other top states were New York, Florida and Pennsylvania, which lost almost $560 million, $530 million and $210 million, respectively.

Although Texas residents lost the second most money to scams, the state ranked third in the number of victims.

Social Catfish pointed out that cryptocurrency scams accounted for $1.6 billion.


FBI warns scammers are posing as agents on the phone

It’s a dramatic increase from the amount lost in 2020: $246 million. People should be aware that any and all scammers may ask for payment to be in crypto. Social Catfish said it should be considered a “big red flag.”

Social Catfish listed tips for how to avoid online scams.

Silvestre de Sousa upbeat despite suspension, as he looks to entrench himself for the long term | HK Racing