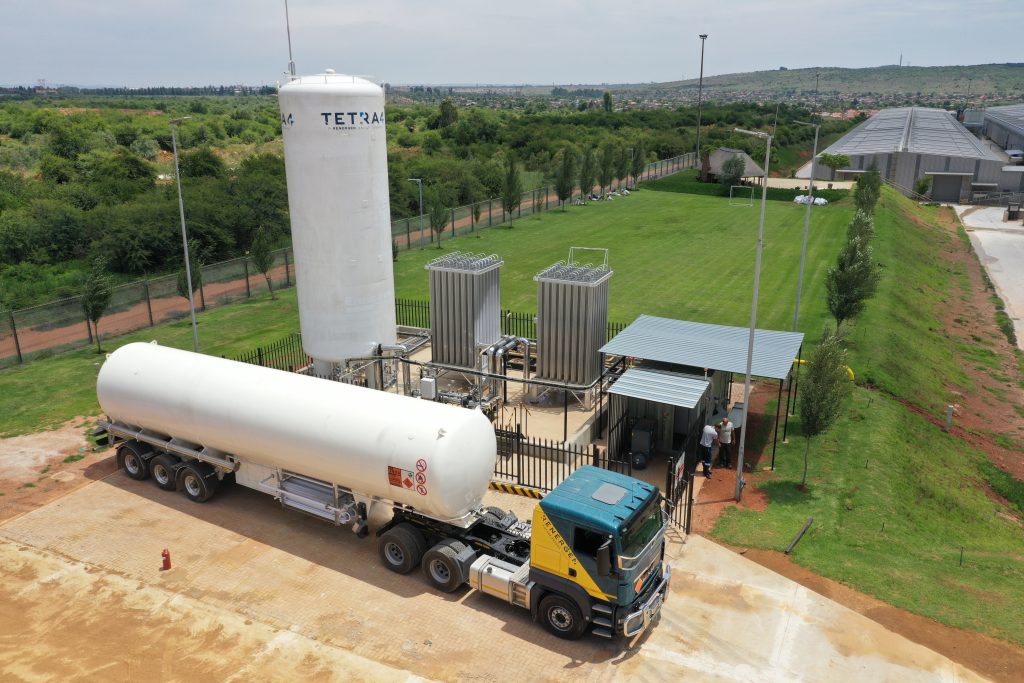 JSE-listed gas producer Renergen on Monday announced that it has produced its first liquid helium at its Free State-based commercial liquid natural gas plant, known as the Virginia Gas Project.

In a Sens statement Renergen noted that the helium module is now operational and being optimised.

“Having the helium plant in operation and producing liquid helium is a truly spectacular achievement by the team who went above and beyond to achieve the major and critical milestone,” adds Renergen CEO Stefano Marani.

“All components of the Phase 1 plant are now in operation, and South Africa joins the ranks of only 8 countries in the world to produce this rare and valuable liquid.”

The company says its plant will also be the first to host liquid helium processing technology in the country.

Nondumiso Lehutso is a Moneyweb intern.