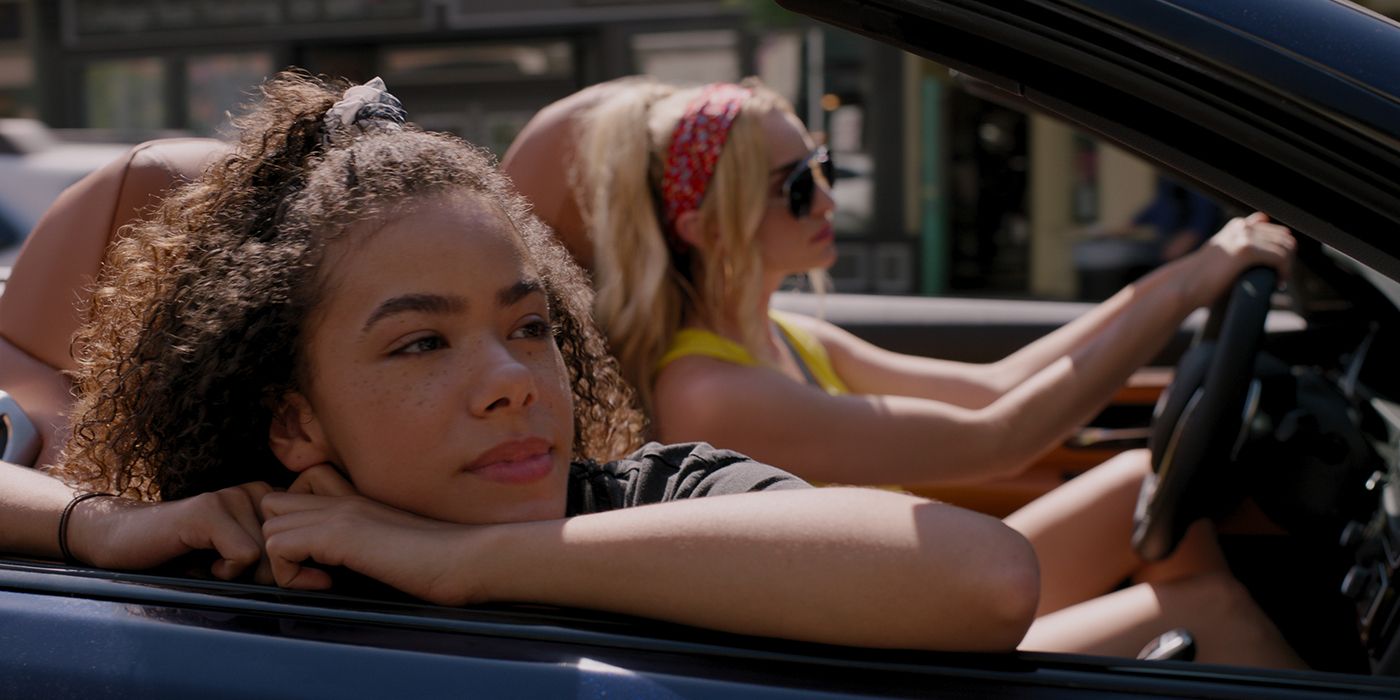 Plant your roots this February.

How can you move forward and grow up when your past keeps running to catch up with you? That’s the central question at the heart of Ginny & Georgia, an upcoming Netflix YA series about a 15-year-old girl named Ginny, her overly vivacious mother named Georgia, and their attempts to finally live a normal life. The dual-coming-of-age series has a release date, February 24, 2021, and its first slate of images below.

Ginny & Georgia comes to Netflix February 24. Check out the first images and official synopsis below.

Angsty and awkward fifteen year old Ginny Miller (Antonia Gentry) often feels she doesn’t measure up to her thirty year old mother, the irresistible and dynamic Georgia Miller (Brianne Howey). Growing up on the move, Georgia desperately wants to put down roots in picturesque New England and give her family something they’ve never had… a normal life. But it’s not all carpool and Kombucha as Georgia’s past follows them to threaten her and her family’s fresh start.

The director will be 84 years old when this project goes before cameras, and he has no plans to slow down.