Read full transcripts of “Face the Nation” from 2022 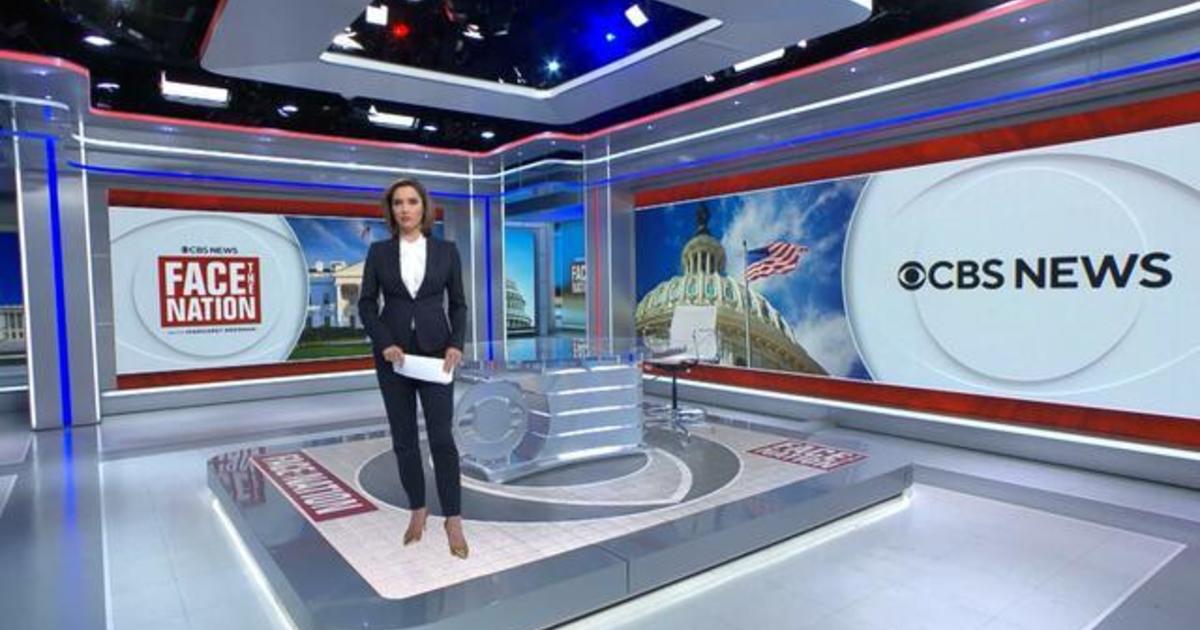 Juul can keep selling vaping products in the US for now –…