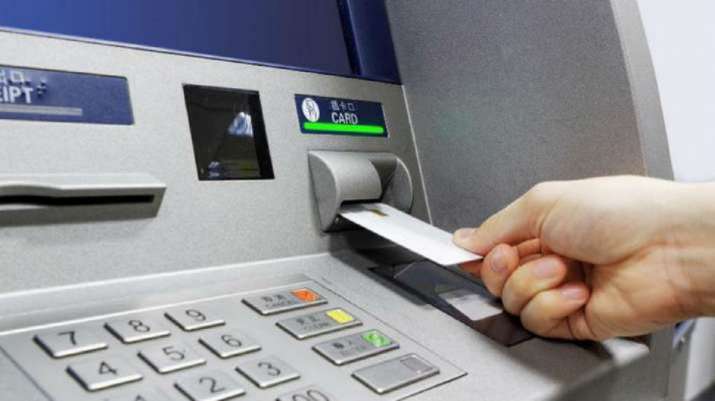 RBI Alert: Are you a Debit Card or Credit Card user or do you frequently withdraw cash from ATMs? If yes, then this news is for you.

The Reserve Bank of India (RBI) has recently raised the interchange fee and allowed banks – private and public – to hike charges on withdrawing cash from ATMs as well as charges for debit cards and credit cards. The RBI has allowed banks to increase fees on automated teller machines (ATMs) to ₹21 per transaction. The lenders can levy charges on customers within this limit, once they exhaust their free ATM withdrawals.

The revision will be effective from January 1, 2022, the Reserve Bank of India stated.

Notably, the customers are eligible for five free transactions per month from their own bank ATMs including both financial and non-financial transactions. After this limit is exhausted, the users will have to pay an extra amount of ₹21 for each ATM transaction, which will be hiked from January 1, 2022.

For those using other bank ATMs for cash, three free ATM transactions are allowed in metro cities and five in non-metro centres.

“To compensate the banks for the higher interchange fee and given the general escalation in costs, they are allowed to increase the customer charges to ₹21 per transaction. This increase shall be effective from January 1, 2022,” the RBI said in a statement.

ALSO READ: What is Neobank? All you need to know

The regulator has hiked the charges of ATM transactions after almost seven years.

“It is also observed that the last change in interchange fee structure for ATM transactions was in August 2012, while the charges payable by customers were last revised in August 2014. A substantial time has thus elapsed since these fees were last changed,” RBI said in a notification.

An interchange fee is a fee charged by banks to the merchant who processes a credit card or debit card payment, according to RBI. “Applicable taxes, if any, shall be additionally payable,” RBI said.

The bank now applies a fee of ₹15 plus GST for every transaction beyond the free limit. The charges on cash withdrawal are applicable at the home branches and ATMs and non-SBI ATMs.

The ICICI Bank has also issued a notice on its revised limits of cash transactions, ATM interchange, and chequebook charges to come into effect from August 1. The revision in the limits of Cash Transaction Charges will be applicable for domestic savings account holders including salary accounts.