Ravi Shastri: Siraj is the find of Test series 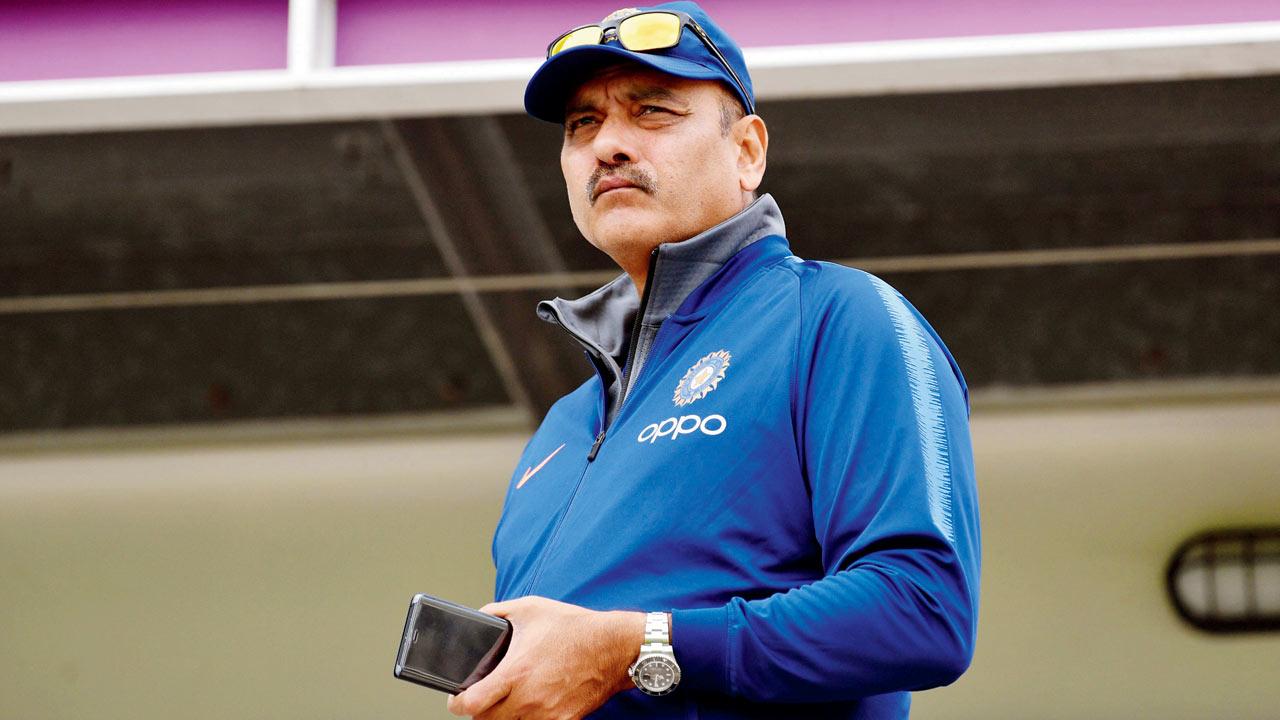 India head coach Ravi Shastri on Friday described rookie pacer Mohammed Siraj as the find of the Australia tour.
Siraj could not return to India after his father died barely a week after he landed in Australia with the Indian team in November last year. He also faced racial abuse from a section of the crowd in Sydney during the third Test. Despite all this, Siraj finished the series with 13 wickets—the most by any Indian bowler.
“Find of the tour for shoring up the bowling attack the way he did – Mohd Siraj. He fought through personal loss, racial remarks and channelised them to find home in the team huddle,” Shastri tweeted in appreciation of the 26-year-old pacer.

England have five positives and two negatives after Czech…

With hands tied for further rate hikes, BSP may have one card left