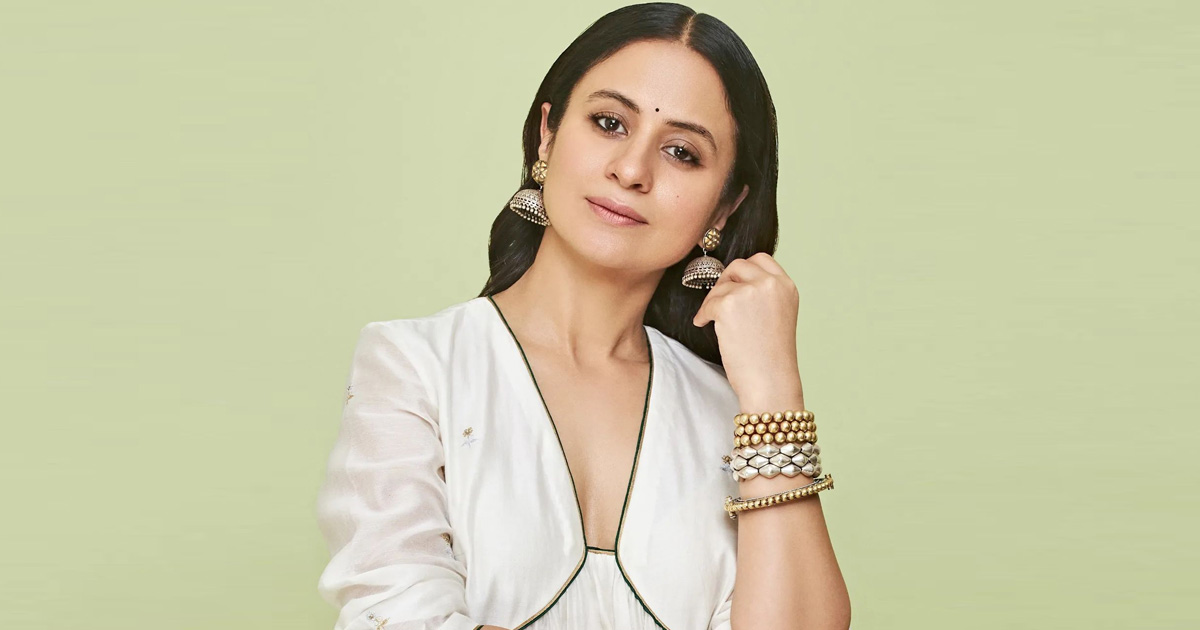 Actress Rasika Dugal, who is known for her work in OTT shows ‘Delhi Crime’ and ‘Mirzapur’, recently shared her journey of becoming Beena in ‘Mirzapur’ as the crime drama show clocked four years since the release of its first season.

Walking down the memory lane, the actress spoke about her first day on set: “On my first day of being Beena I was, of course, excited but nervous too – I had never done a role as sassy as this one. It turned out to be easier than I had imagined though. The directors were always encouraging and we have a powerhouse cast which gets only better with every season.”

Rasika Dugal recently wrapped the shoot for the third season of ‘Mirzapur‘. Her other upcoming projects include ‘Spike’, ‘Adhura’, ‘Fairy Folk’ and ‘Lord Curzon Ki Haveli’.

Must Read: Mirzapur 3: It’s A Wrap For Vijay Varma! Actor Shares Pictures From The Celebrations On The Last Day Of His Shoot