Rasika Dugal, “As A Civilian, My Preconceived Notions About The Police Force Changed…” 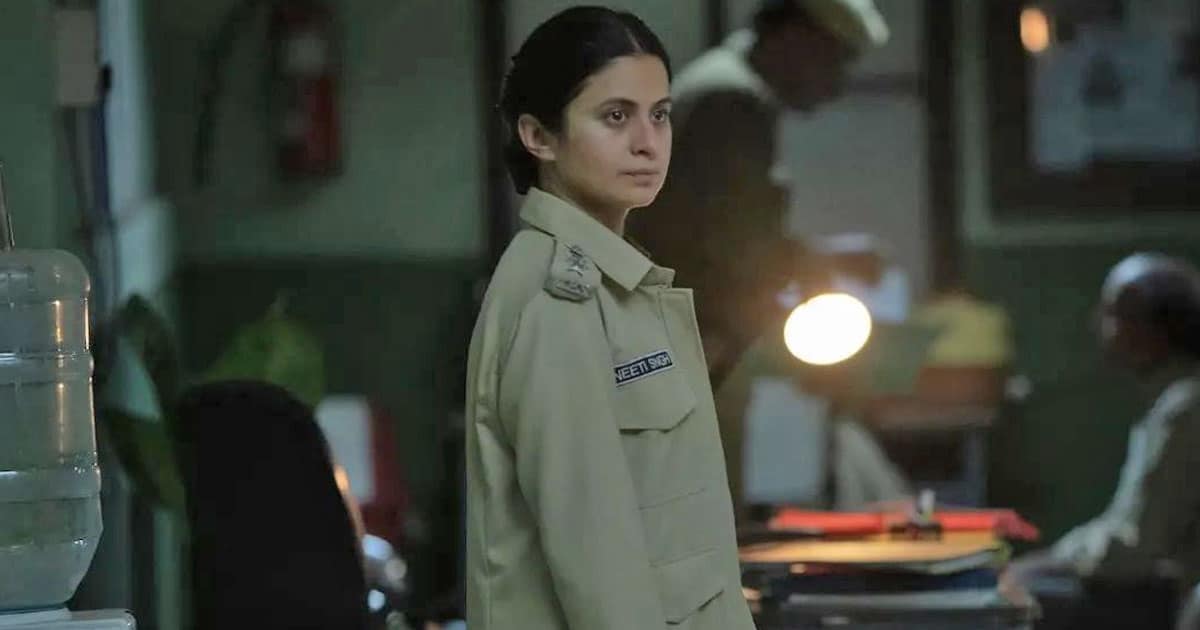 Actress Rasika Dugal, who is receiving positive response to her role as Neeti Singh in the recently released second season of ‘Delhi Crime’, shadowed a trainee police officer to gain insights about how cops behave in different situations. Interestingly, just like Neeti, the police officer in question too was promoted to the same rank.

Elaborating on how she prepared for her character Neeti Singh, she said, “In season 1, I had requested the team that I shadow an officer to gain more insight and details about being a police officer. I shadowed a trainee police officer then and I got in touch with her again for the second season.”

Adding further, Rasika Dugal mentioned about the stroke of serendipity, “While she wasn’t posted in Delhi, she was promoted and Neeti’s character too has been promoted to the same rank in Season 2! I requested that I shadow her again to prepare for this season. It was such an insightful experience being a fly on the wall for a few days and watching her at work. I felt like I had learnings of a lifetime in those four days.”

Rasika Dugal believes that the series has a realistic portrayal of the police procedural in a way that nobody has ever done. She also shared that her outlook towards the cops has gone a 180 degree change as she now understands how demanding the job is.

Throwing light on how her thought process changed after being part of the show, Rasika Dugal said, “As a civilian, my preconceived notions about the Police Force changed after I started working on Delhi Crime. Realising the kind of job that they do while battling so many limitations everyday – I can now empathise with them. It’s a herculean responsibility that they shoulder everyday.”

‘Delhi Crime’ Season 2, inspired by true events and is helmed by showrunner and director Tanuj Chopra, is streaming on Netflix.

Must Read: Rakhi Sawant Dances Her Heart Out With BF Adil Durrani In A Hospital Room Before Her ‘Surgery’, Netizens Say, “Ab Kaha Silicon”