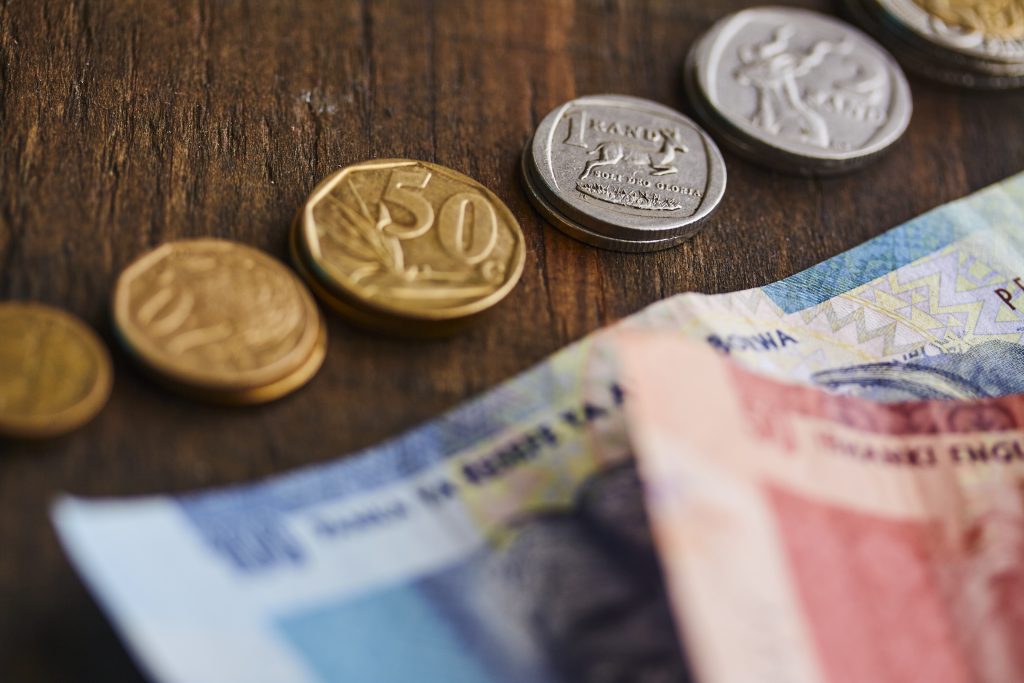 The rand was flat in early trade on Wednesday, as the dollar held near a two-decade peak hit on Monday after the Federal Reserve indicated that US interest rates would stay higher for longer.

“The USD-ZAR appears to be caught in a tunnel between R16.75 and R17.00, with any sustained breaks out of this range holding the potential to kickstart a new trend,” economists at ETM Analytics said in a note.

On the stock market, the Top 40 and the broader all-share indexes rose around 1%.

Investors in South Africa will be looking at July trade balance figures due at 1200 GMT for clues on the health of the local economy.