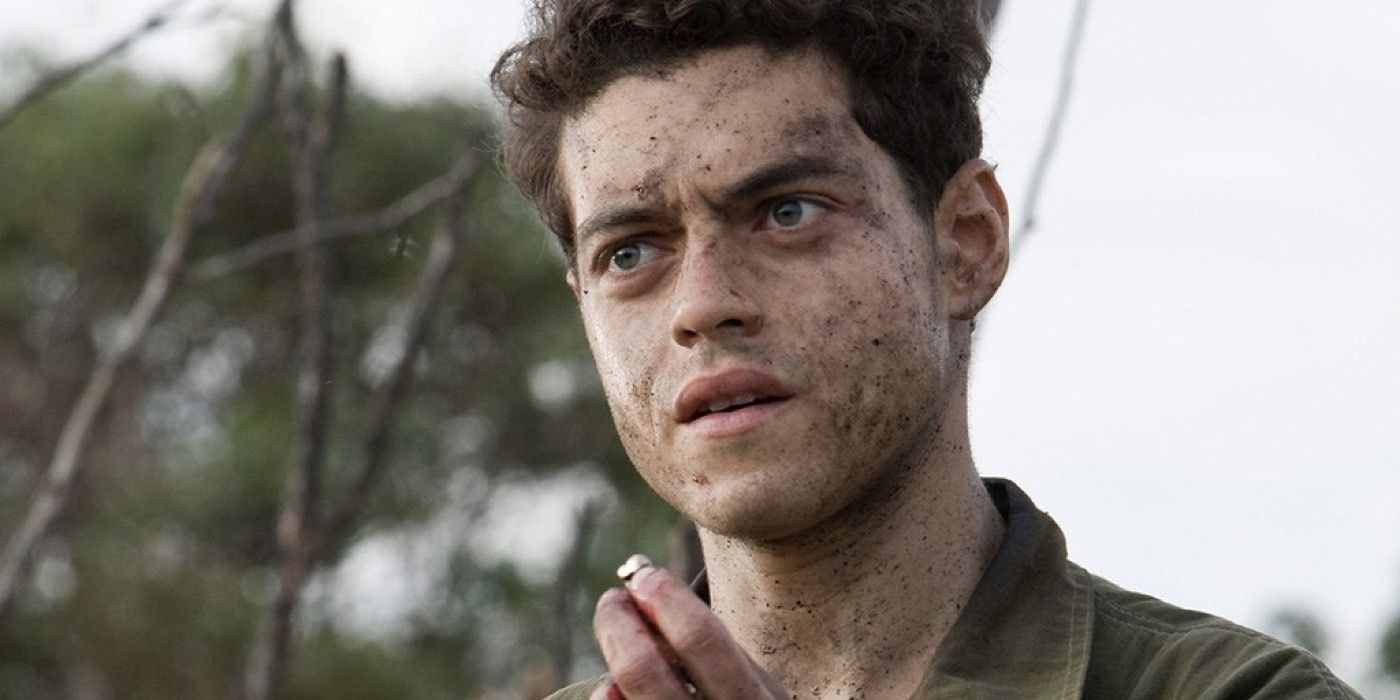 Rami Malek isn’t just sitting around twiddling his thumbs while waiting for No Time to Die to hit theaters, as he has just signed on to join fellow Oscar winner Christian Bale in David O. Russell‘s mysterious new movie.

Also joining the cast is Zoe Saldana, who played Bale’s ex-girlfriend in the 2013 drama Out of the Furnace. I wonder if he put in a good word for her with Russell, not that the director has ever had a problem with casting. He’s the kind of filmmaker who knows exactly what he wants, and most actors are all too eager to take the ride with him.

We still have no idea what Russell’s next movie is about, though it will also star Oscar nominees Margot Robbie and John David Washington, the latter of whom replaced Michael B. Jordan. I’d heard that the working title for this film was Amsterdam, and that Bale and Robbie would be playing a doctor and a lawyer (or vice versa) who team up in some way, but clearly there’s very little information available on this project.

All we know is that Russell came up with the idea himself, and convinced New Regency to finance the untitled film, which will be produced by Arnon Milchan, Matthew Budman and Anthony Katagas. Production is currently under way according to Deadline, which broke the news of Malek’s casting.

I’ve been looking forward to Malek’s villainous turn in No Time to Die for what feels like years now, and it sounds like I’ll have to wait a little bit longer, as the James Bond sequel seems poised to move from April to November, seeing as how most movie theaters remain closed and audiences have yet to return in full force to those that have reopened. Fortunately, the Bohemian Rhapsody star has a new movie to tide us over, as he’ll soon be seen alongside Denzel Washington in the serial killer thriller The Little Things, which hits HBO Max at the end of the month.

Saldana recently signed on to join Ryan Reynolds in Shawn Levy’s time travel movie at Netflix, and she has already wrapped her role in James Cameron‘s Avatar sequel(s). Saldana is also set to return as Gamora in James Gunn‘s Marvel movie Guardians of the Galaxy Vol. 3, but this Russell movie is a great opportunity for her, and the kind of film that has been missing from her resume in recent years. I can’t wait to see how she fits into the director’s latest picture, and to find out what Russell has up his sleeve this time.

‘The Office’: Oscar Nunez on Oscar’s Southern Accent, His Favorite Boss, and His Friendship with Angela Kinsey

The actor also reveals when he first realized the show was great.