Rajpal Yadav Gets Emotional On Getting 25-Year-Old In Bollywood! 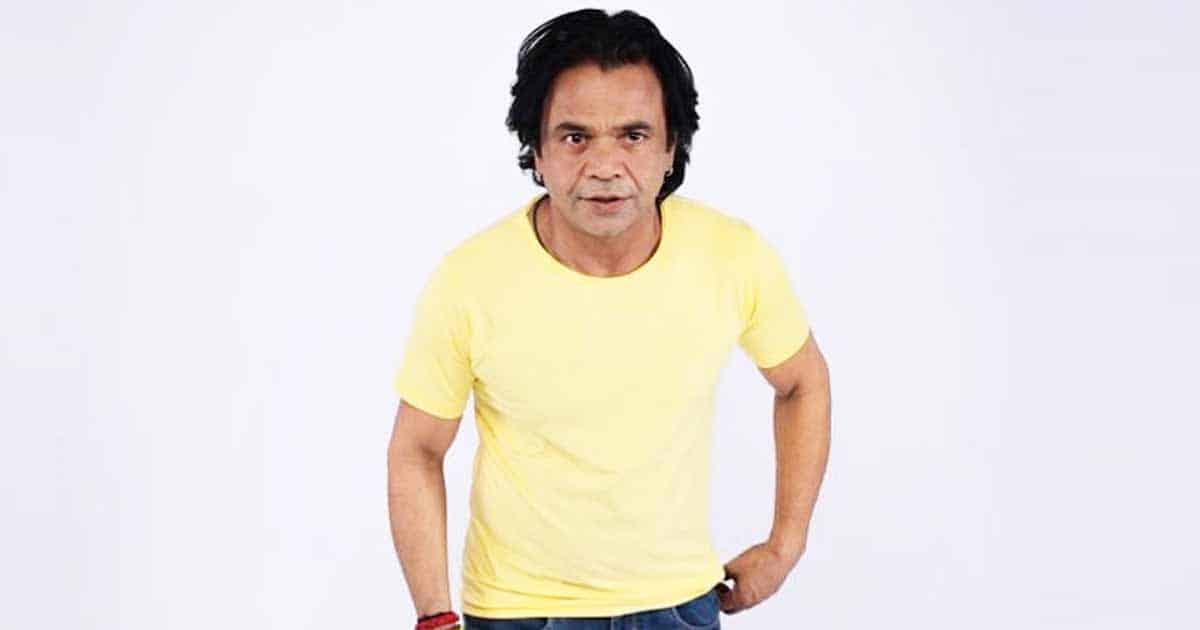 Popular actor, comedian and director Rajpal Yadav spoke about completing 25 years in the film industry on ‘The Kapil Sharma Show’.

Rajpal is appearing as a special guest along with Kartik Aaryan, Kiara Advani along with director Anees Bazmee, promoting their new film ‘Bhool Bhulaiyaa 2’ .

Rajpal Yadav gained a lot of appreciation for his roles in ‘Chup Chup Ke’, ‘Hungama’, ‘Waqt: The Race Against Time’, ‘Garam Masala’, ‘Phir Hera Pheri’ and ‘Dhol’. Although he got success in playing negative roles, he loves essaying comic characters.

“I have always received their support,” Rajpal concluded.

Mazda: EVs may not be the sole answer, ‘there are additional things’ to consider