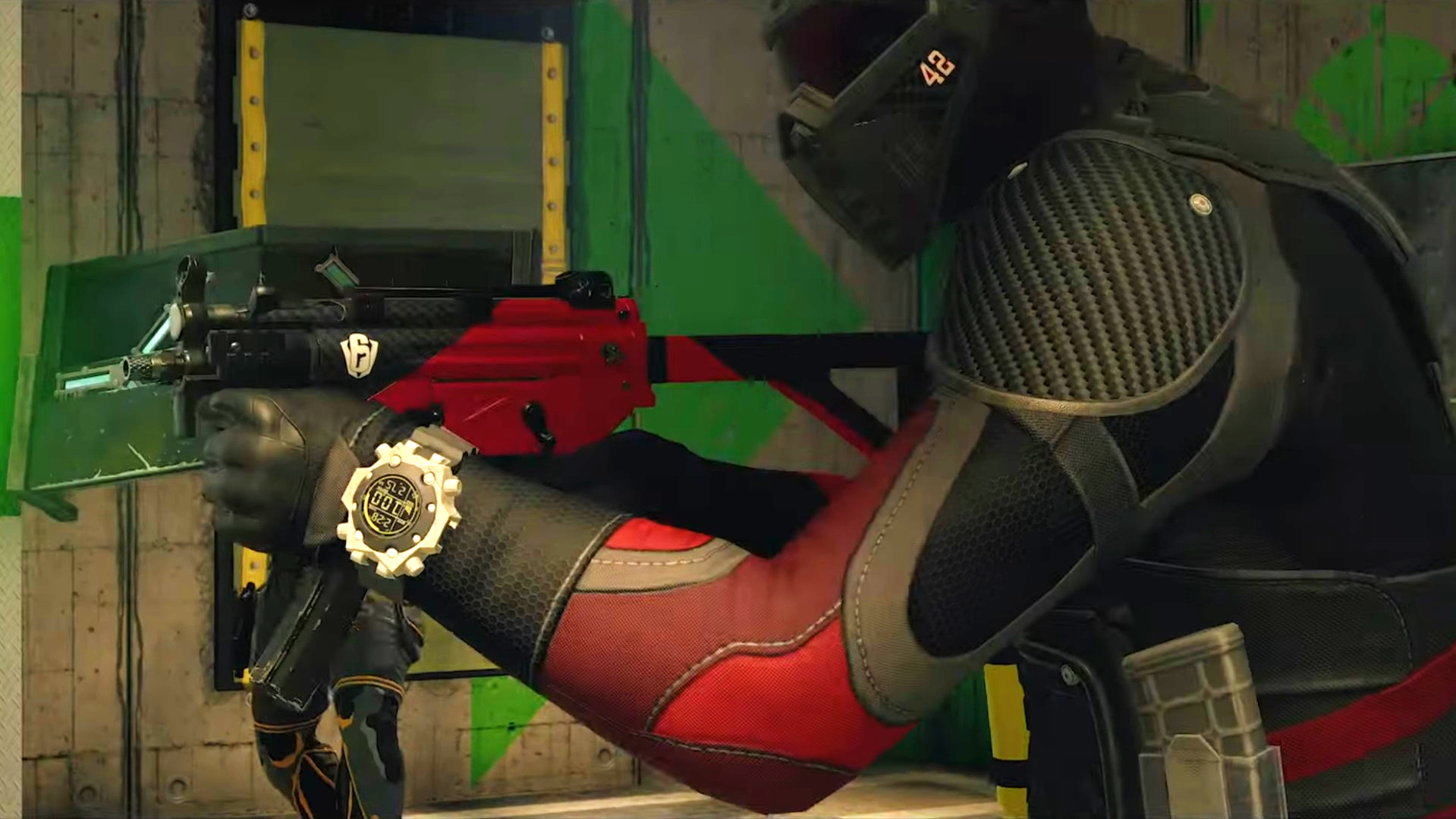 The Operator Olympics are back, just in time for the 2021 Six Invitational in Rainbow Six Siege. The in-game event centers on the Stadium map and comes with a new battle pass, which is full of rewards to earn and unlock between now and conclusion to the Six Invitational, Siege’s first in-person pro event in a year.

During the multiplayer game’s Road to SI event, which begins January 21, you’ll be able to play as any operator in three-minute, three-round unranked Plant the Bomb, with Pick and Ban enabled. Four captains have been chosen from Siege’s roster: Mira, Capitão, Ash, and Vigil. Each team will be decked out in uniforms based on battle pass-themed content, Ubisoft says.

The battle pass itself offers the usual free and premium tracks. The premium track can be unlocked for 1,200 R6 Credits, and 30% of the revenue raised from sales will be dropped directly into the Six Invitational prize pool, up to a maximum of $3 million USD. That tournament is scheduled to run from February 9-21 in Paris, and as the first in-person LAN event held in Siege since the outbreak of COVID-19, it will be following “strict sanitary measures, in line with guidelines from health organisations and local authorities.”

The Road to SI battle pass this year features 100 tiers and 135 rewards, which you’ll have until February 22 to earn. When the tournament itself begins, you’ll be able to tune in on Twitch and YouTube to see all the action live. The official Event Guide has complete information on the tournament.

How the Future Boy Wonder Took Batman’s Mission Into Space

Can you mix the Covid vaccines?