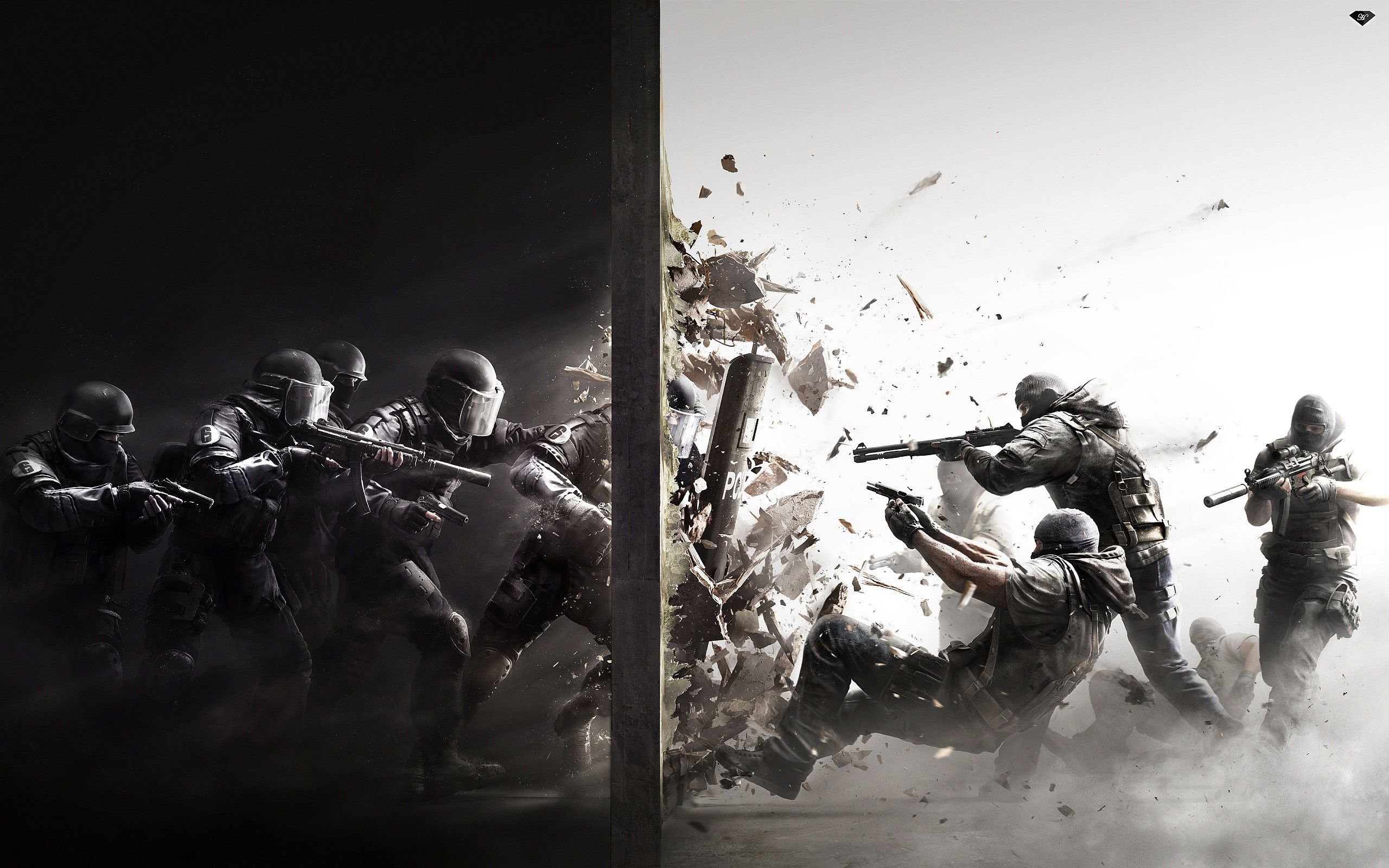 A Rainbow Six film based on the Tom Clancy novel of the same name, which the games too are based on, is in the works with John Wick director Chad Stahelski.

The film will star Michael B. Jordan, reprising his role as CIA operative and Navy SEAL John Clark as he forms Rainbow team. The film is a sequel to the 2021 movie Without Remorse, released through Prime due to theater closures during the pandemic.

The Hollywood Reporter states Paramount intends a theatrical release; however, a decision will be made regarding that when the film is further in development.

Jordan will don a producer’s hat alongside Elizabeth Raposo through their production company, Outlier Society. Akiva Goldsman and Greg Lessans will also produce through Weed Road Pictures, as will Josh Appelbaum and Andre Nemec through The Saw Mill.

Stahelski will executive produce via his production company 87Eleven Entertainment.

The former stuntman has a heavy plate at the moment, what with the Ghost of Tsushima film in pre-production, John Wick: Chapter 4 in post-production, The Continental mini-series, and directing Highlander.

It’s rumored the reboot of the 1986 film starring Christopher Lambert and Sean Connery will star former Superman and The Witcher actor Henry Cavill, who will portray the immortal Connor MacLeod of the Clan MacLeod. Please don’t mess it up.

iPhone 15 Pro tipped to get thinner bezels and curved edges