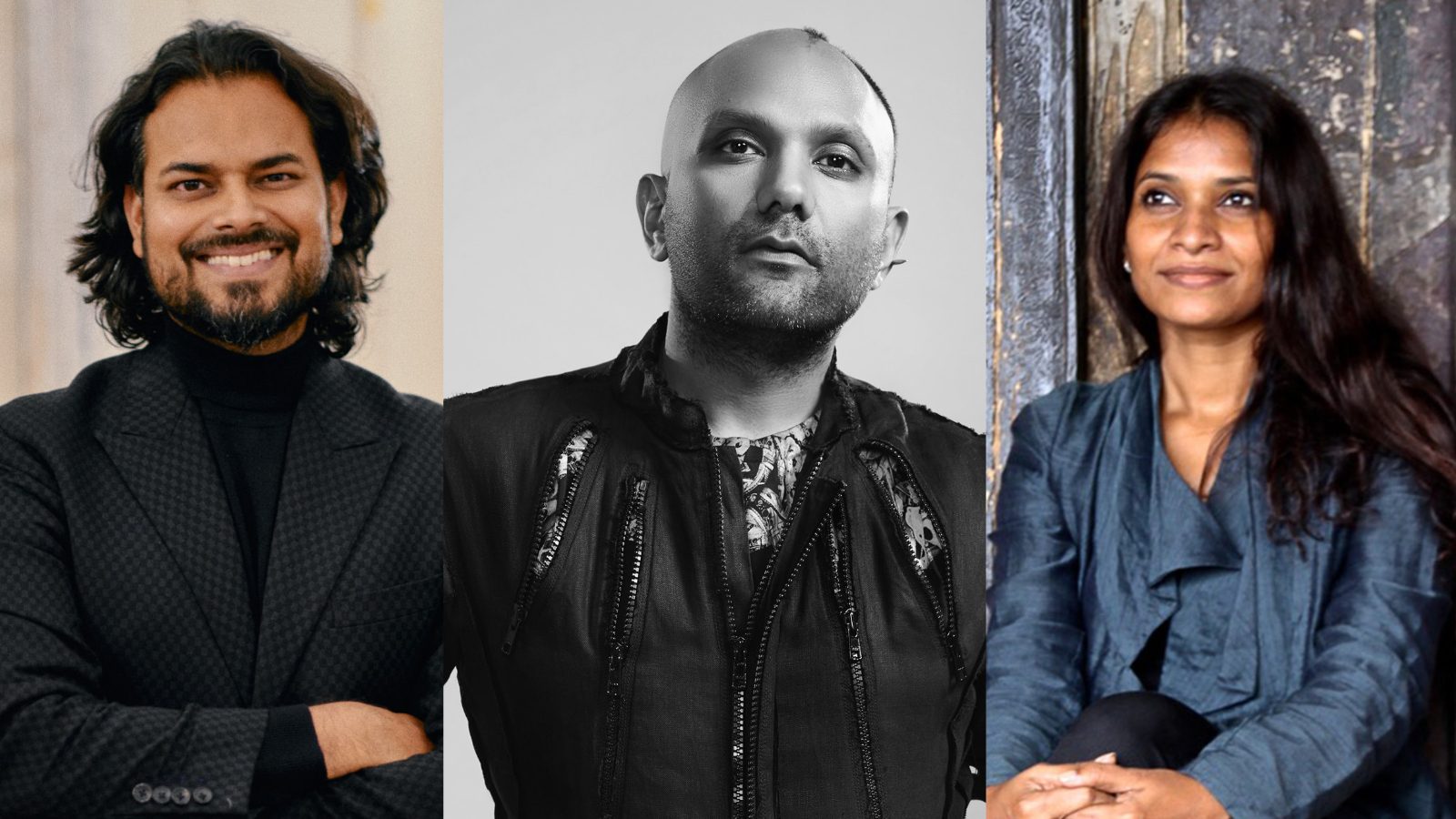 Indian couturiers Rahul Mishra, Gaurav Gupta and Vaishali Shadangule whose designs have been celebrated across the globe, will be showcasing their designs at Paris Haute Couture Week Spring/Summer 2023 between January 23-26th

Paris Haute Couture Week Spring/Summer 2023 is back! And this year, three of India’s best couturiers – Rahul Mishra, Gaurav Gupta and Vaishali Shadangule will be representing the country at the fashion week in Paris, France.

The couture fashion week which commences today, has an impressive list of designers from across the globe. While Rahul Mishra and Vaishali Shadangule have showcased their respective collections in the past, this year will mark Gaurav Gupta’s debut at Paris Haute Couture Week.

A great way to kickstart 2023 on a fashionable note, here’s a look at what the three star designers have in store for Paris Haute Couture Week Spring-Summer 2023 and where you can watch their shows live. The couture connoisseur who has made a good impression on French for the past 8 years, Rahul Mishra will be showcasing his collection COSMOS on January 23, 2023. Rahul who has always believed that couture transcends ethnicity and culture, today has his designs adorned by celebrities from across the globe. Known for his love for nature-inspired designs, COSMOS feels like Rahul’s way of reaching for the stars. Well, sky’s the limit and Rahul’s showcase will take off this evening at 9 pm (IST). The show will be livestreamed and you can watch it live from www.rahulmishra.in and hautecouture.fhcm.paris. Vaishali Shadangule will be showcasing her collection Abyss at Paris Haute Couture Week 2023.

Designer, Vaishali Shadangule will be showcasing her couture collection for the third time at Paris Haute Couture Week 2023. Vaishali has proudly taken India’s rich handwoven textile, coupled with her conceptual design language and showcased it on an international stage. This year, the couture collection titled Abyss will effortlessly blend traditional weaves and techniques with dramatic silhouettes. The garments that make up the collection are flowy, yet constructed to form unconventional silhouettes, as per the designer’s artistic interpretation of an abyss. The showcase is slated to be under the iconic Parisian landmark, La Pyramide Inversée skylight, at Carrousel du Louvre at 10 pm (IST) and can be watched online on the designer’s instagram account @vaishalsstudio 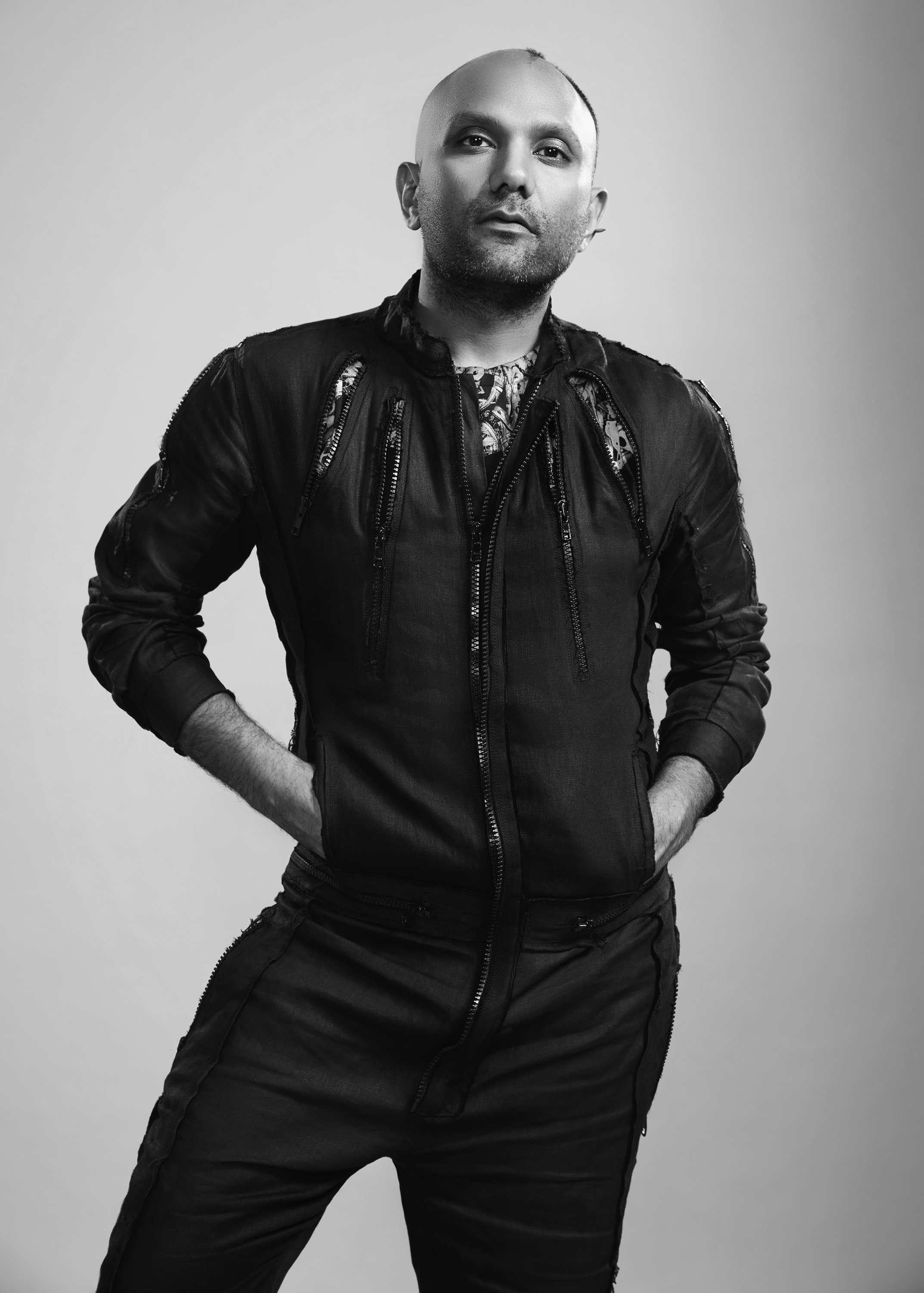 Gaurav Gupta will be showcasing his collection Shunya at Parish Haute Couture Week 2023.

In his world of Indian couture, Gaurav Gupta’s designs have made a global impact. From dressing international music artistes such as Megan Thee Stallion, Cardi B, Lizzo, Kylie Minogue to name a few. To mark his debut at Paris Haute Couture Week 2023, Gaurav Gupta will be presenting his couture collection Shunya. Gaurav who had announced his participation in December 2022, took to instagram and shared his happiness, he wrote: On behalf of Team Gaurav Gupta, I am proud to announce that we have been invited by the esteemed Fédération de la Haute Couture et de la Mode as a guest member to showcase at the prestigious Haute Couture Week in Paris. We are elated with gratitude and joy, and it is truly our pleasure to celebrate this momentous occasion with you. (sic). Gaurav Gupta’s showcase will be held at 8:30 pm (IST).

ALSO READ: Karisma Kapoor Emanates Elegance, Proving That She Is a Timeless Beauty in a Stunning Green Anarkali

Akshata Shetty
Akshata Shetty is a journalist covering fashion for more than a decade. From red carpet events to fashion weeks, she has interviewed established fashi…Read More