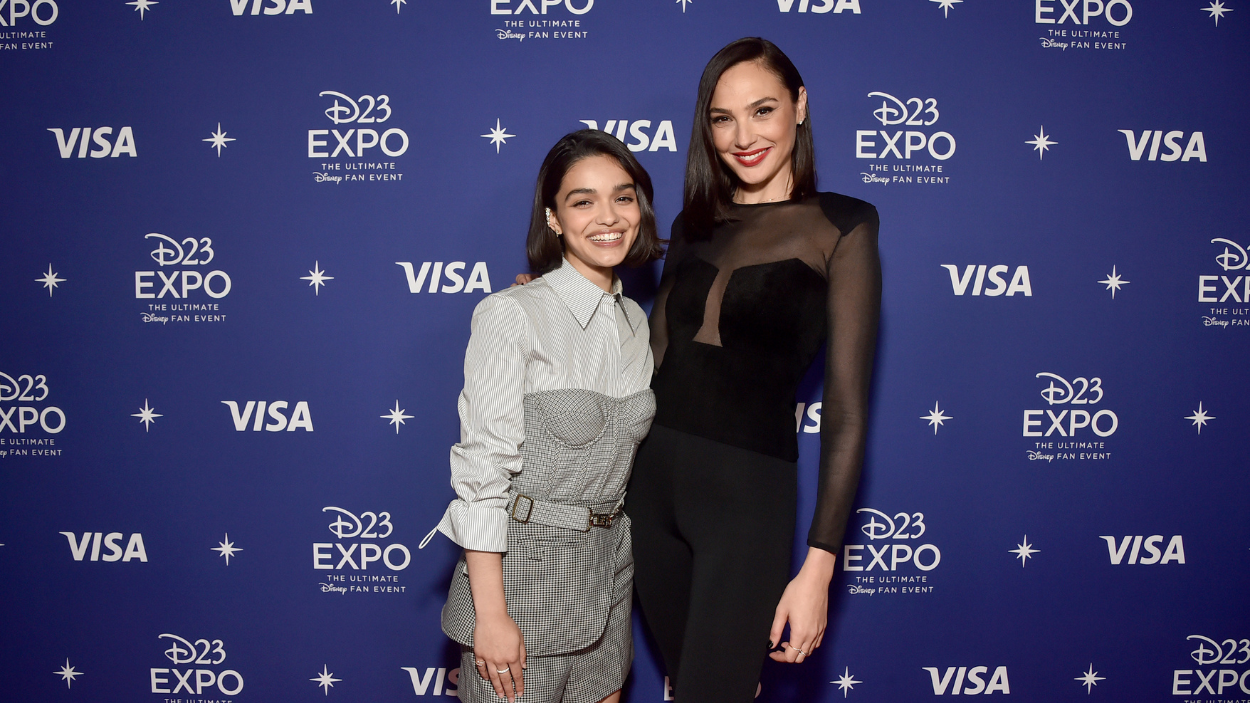 Disney’s first princess is getting an exciting new remake with the upcoming live-action fairytale, Snow White. Rachel Zegler will breathe life into the princess who means so much to the hearts of Disney fans.

At the recent D23 Expo, Comicbook.com spoke with Zegler about the process of becoming Snow White and the incredibly meaningful experience of portraying the first-ever Disney princess. From the songs to the dress and the lesson at the heart of the story, Snow White is a mighty fairytale that fans can’t get enough of.

Zegler said the first step to taking on the mantle was simply getting out of her own head, but her emotions were totally valid; she’s doing something monumental!

“Well, I have to work really hard to get out of the little girl in me because I was freaking out.. I was squealing, and crying. Sandy Powell was looking at me like, ‘What is going on with you?’ It’s incredible, being to be an iconic princess. To be the first Disney Princess, it’s the biggest responsibility and so much pressure. It’s amazing.”

Of course, the responsibility and pressure are just tools Zegler is making work for her instead of against her. She’s taking it all in and setting the story’s tone, one she’s glad to be part of, as it makes a few “adjustments.”

Talking to Buzzfeed in late 2021, she said that Snow White had been the topic of conversation for seeming to “exist to be saved by a handsome prince,” and this version of the story is a bit updated.

“Even though she’s the original Disney princess and we love her so much, she’s been criticized for existing solely for a prince, existing solely to be rescued. And I think that our director, Marc Webb, and everyone who’s working on this film has really taken her narrative and turned it into something that’s a lot stronger.”