Queen’s Wish 2 Is Set For Released In Late August 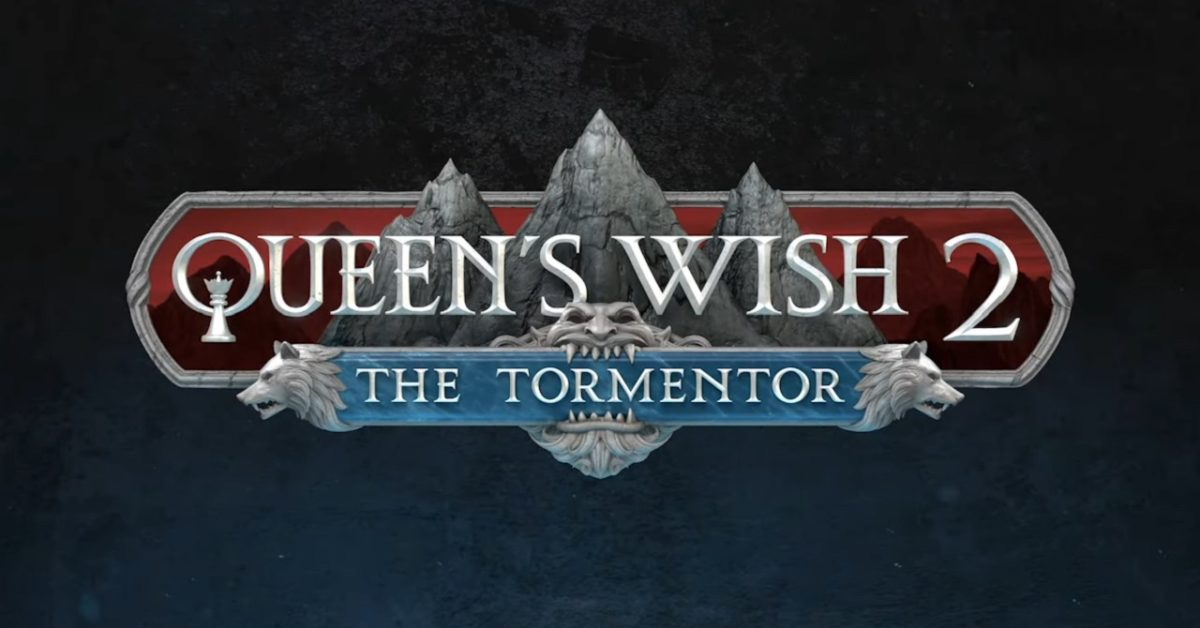 Spiderweb Software revealed today that their upcoming game Queen’s Wish 2: The Tormentor will be coming out in late August. The team teased this second chapter to what they’re aiming to be a three-part series of games, with a classic look that will take you back to the ’90s era of PC RPG titles. You can check out the latest trailer down below as the game is set to be released on August 24th, 2022.

Queen’s Wish 2 is a huge, turn-based, retro, indie fantasy role-playing game. It features a deep, open-ended story, in which you wander freely through a vast nation full of cities, forts, and dungeons. Fight clever, carefully designed turn-based battles, choosing from hundreds of skills, perks, and magical artifacts. Experience an exciting story full of tough choices and wildly different endings. Deal with misbehaving vassals with bribery, diplomacy, or violence. Build new forts and customize them, choosing among upgrades that give your adventurers powerful bonuses.

You are a child of the dread Queen of the mighty empire of Haven. Alas, your life of happy luxury has been stripped from you. The Queen, your mother, is desperately ill, so you have been forced to travel to the savage Rokaj. It is a poor and brutal land of warriors, constantly prone to rebellion. You find yourself in the middle of a vicious power struggle, between your masters back home and the raiders and assassins of the wilderness. A rebellion is brewing. If you can’t prove yourself and master the wild Ro, it will be a bloody disaster. Can you take control of your Empire’s lands? And what will you do with them once you have them? Decide whether to serve the Empire or free its unhappy servants. Be warned, though. Whatever plan you make, the temptations to turn away from it will be cunning and constant.

The Best and Worst Airlines for Business Travel