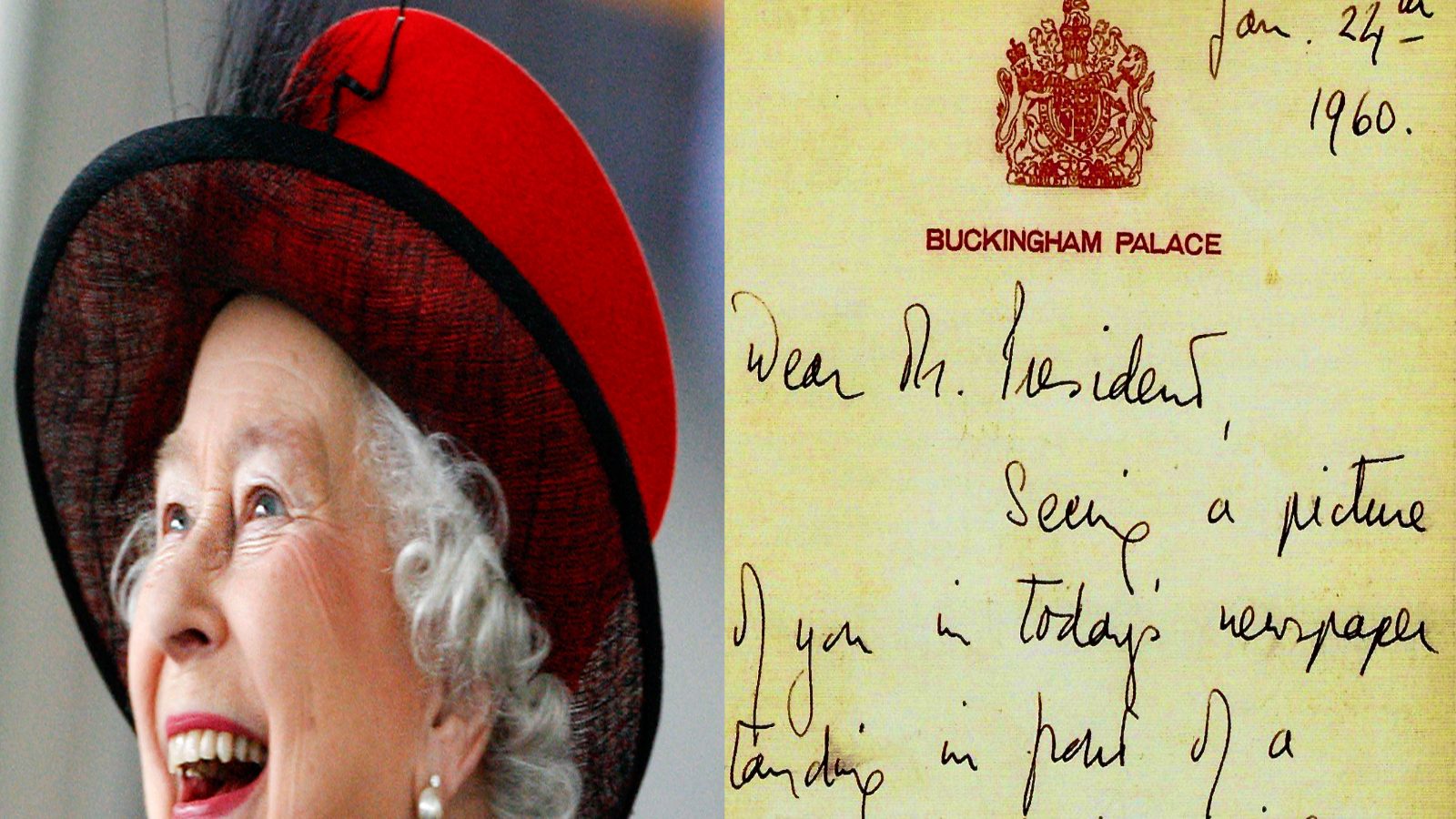 The queen passed away on Thursday, September 8, 2022, at the age of 96. She had just completed her Platinum jubilee, marking 70 years on the throne, and was Britain’s longest-reigning queen. Political figures and dignitaries from all around the world sent their condolences. People were sharing heartfelt recollections and telling humorous stories about the late Queen. Online foodies were interested in one such intriguing anecdote that appeared on Twitter. Michael Beschloss, a historian who uses Twitter, provided a story of how Queen Elizabeth personally shared her famous scones recipe in 1960. Have a look here:

Queen Elizabeth promised to send President Eisenhower her scones recipe after receiving him in 1959 at Balmoral Castle, where she died today: pic.twitter.com/9JfZCXXMiH

After hosting him on a visit, Queen Elizabeth II wrote a letter to then-US President Dwight D. Eisenhower on January 24, 1960. The historian Beschloss tweeted about the letter, which is housed in the UK’s National Archives. The late Queen wrote in her letter, “Dear Mr. President, Seeing a picture of you in today’s newspaper standing in front of a barbecue grill reminded me that I had never sent you the recipe for the drop scones that I promised you at Balmoral. I now hasten to do so, and I do hope you will find them successful.

The same person also tweeted the complete recipe for Queen Elizabeth’s 1960 drop scones. The recipe called for using components including flour, caster sugar, milk, eggs, and butter. They were also known as Scottish pancakes. It was claimed that the recipe would feed sixteen people. View the complete recipe here:

Queen’s scones recipe, sent by her to Eisenhower: pic.twitter.com/djMQOaaunH

In her letter to US President Eisenhower, the late Queen also added a few private remarks to the recipe. The recipe calls for 16 servings, but she said, “Though the quantities are for 16 people, when there are fewer, I generally put in less flour and milk but use the other ingredients as stated.”   As an alternative to sugar, she suggested using golden syrup or treacle, stating that could “be really good also.” In her 1960 letter to the president, she said, “I think the mixture needs a great deal of beating and shouldn’t stand for too long before cooking.”

This brief account of the Queen’s life’s history pleased Twitter users and foodies. Many people said they wanted to make the dish themselves as an homage to the British king or queen.

Check out the responses:

That’s a great piece of history

Just to clarify, these are not scones, they’re drop scones, aka pikelets. They’re mini pancakes.

Thanks for all the history you drop for us on Twitter.

Previously, the Queen’s preferred sandwich recipe for afternoon tea had also become widely popular on social media. Darren McGrady, a former royal cook, offered the sandwich recipe. He said that the “Jam Pennies,” which were also the Queen’s favourites as a young girl, only needed three ingredients. For more information on this story, go here.

Denial of responsibility! My droll is an automatic aggregator of the all world’s media. In each content, the hyperlink to the primary source is specified. All trademarks belong to their rightful owners, all materials to their authors. If you are the owner of the content and do not want us to publish your materials, please contact us by email – [email protected]. The content will be deleted within 24 hours.
foodlifestyleQueen Elizabeth IIQueen Elizabeth scones recipescones recipeUS President Dwight D. Eisenhower
0
Share

RF Headphones Are Best for TV and Gaming