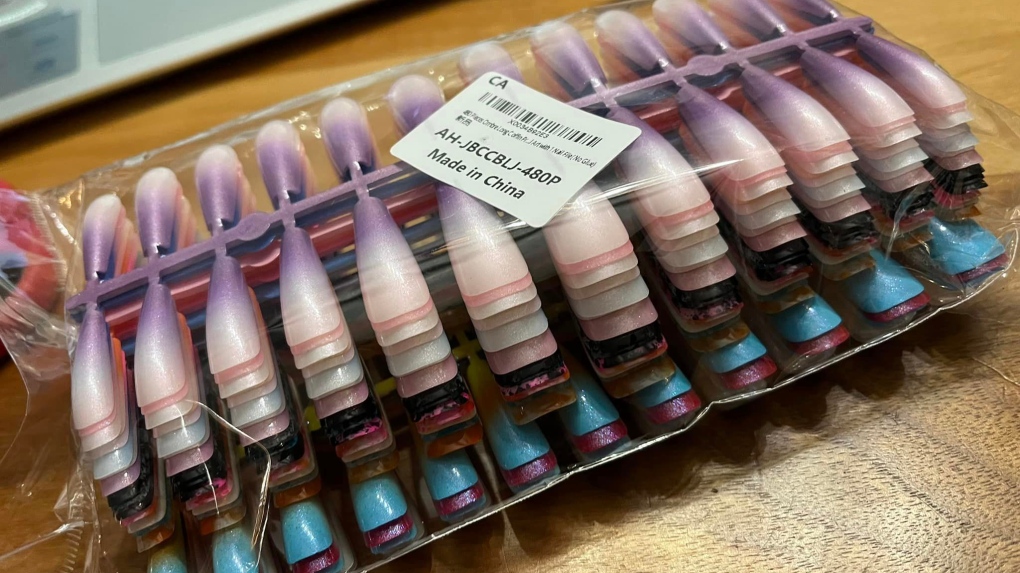 A Montreal-area mother says she was shocked to learn her clever six-year-old daughter was able to buy more than $2,100 worth of purchases on her Amazon account right under her nose.

Mélissa Moffette said she believed all of the Amazon emails she received last weekend about recent purchases were spam, so she thought nothing of it.

Then, on Monday, a delivery van arrived with around 35 packages at her front door.

“During the day, I was freaking out; at the beginning, I was thinking my account was … hacked,” said the mother, who lives in Terrebonne, a suburb north of Montreal.

Melissa Moffette said her daughter ordered 480 fake nails with a click of a button. (Submitted photo)

She said her daughter, Mya, was making the purchases on a family tablet, which was linked to Moffette’s Apple account. The youngster was searching for items with voice commands and clicking the “Buy Now” button on Amazon, sometimes when she was in the same room as her mother.

When her mother went to check what she was doing, her daughter would sneakily switch the page she was looking at to hide her tracks.

“When the Amazon truck arrived, Mya was like a [child] at Christmas Eve … she was excited,” Moffette said. 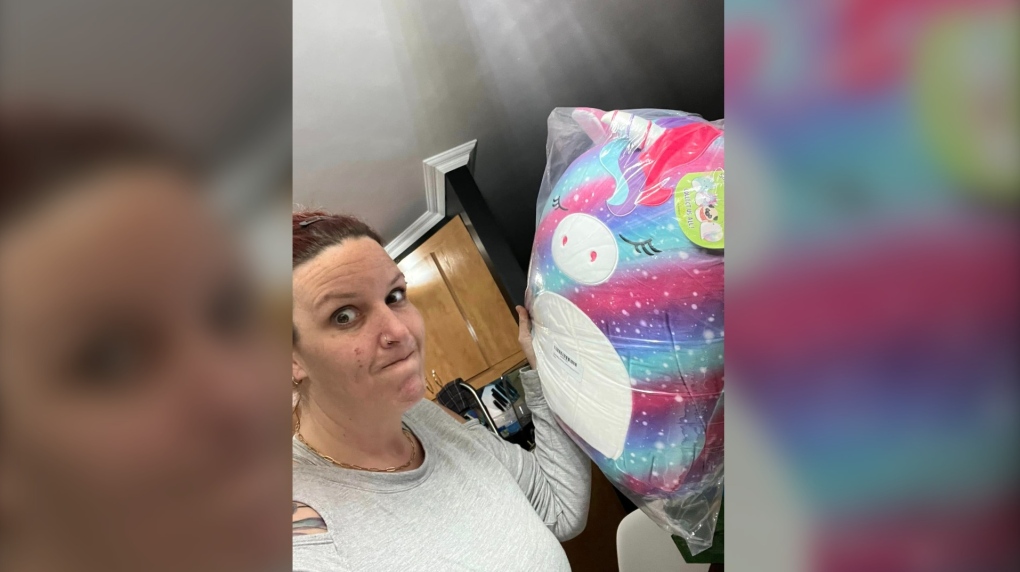 When the kids left from school last Monday, they came home to a mountain of boxes and packages. More packages that couldn’t be cancelled are still on the way.

Moffette said the incident was a good learning opportunity for her kids, who now have limited access to their tablet and the internet, and now have to pack up each item and put a return label on all of the boxes to send them back to Amazon.

“I explained to my two daughters the consequences, the value of the money,” said the girl’s mother, who said she realized that her kids are growing up with the technology, and that all it takes is a click of a button for them to get what they want.

If Amazon hadn’t made the refund process an easy one, she said she would have been more upset. Instead, she’s laughing.

“It’s a big amount for a family,” she said, “I was shocked, frustrated, I was crying during Monday, but now, what can I do? I can just learn and [make sure] that my two daughters understand and learn from that.”

Coco’s Hollywood: The Chanel Cruise Is Heading to Los Angeles