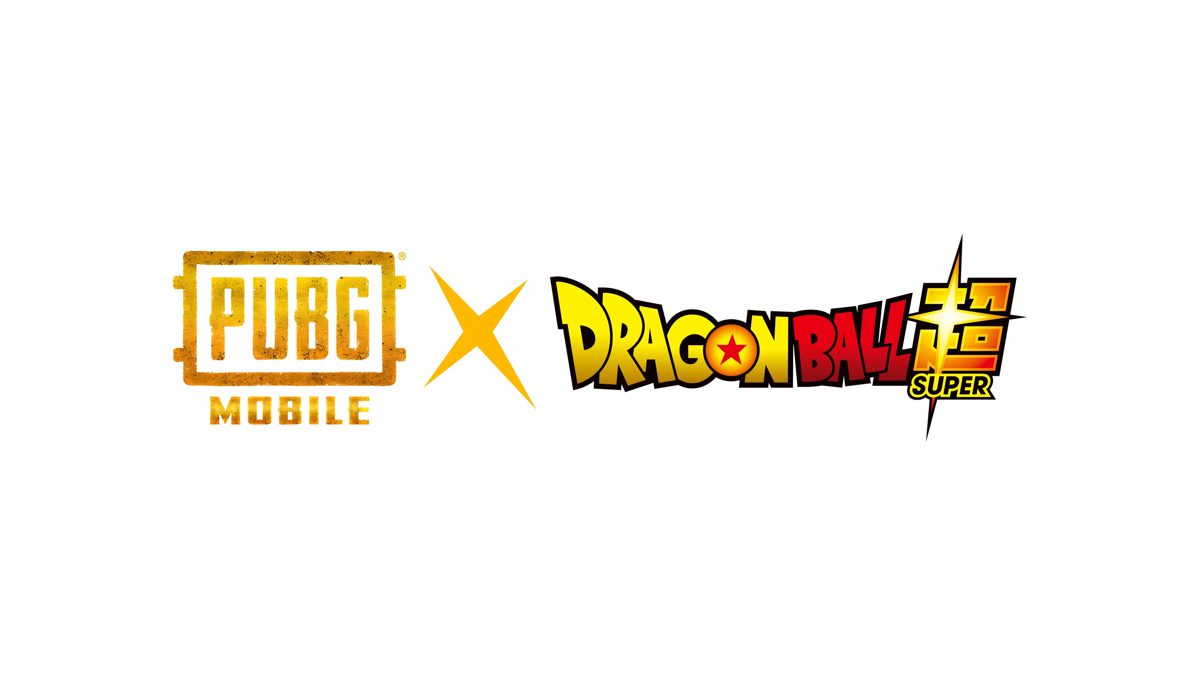 The official social media accounts of PUBG Mobile announced the collaboration. The announcement only stated that the collab is “coming soon” in 2023. No additional details were given. The announcement post also includes a promotional image for the Dragon Ball Super: Super Hero movie, which released in theatres worldwide across August and September 2022.

Previously, PUBG collaborated with K-pop supergroup Blackpink. The girl group hosted a virtual concert in both PUBG and Battlegrounds Mobile India. They even debuted a new song and music video in the game.

However, this is not the first time PUBG Mobile collaborated with an anime franchise. The game has previously collabed with Jujutsu Kaisen and Neon Genesis Evangelion.

BGMI was banned in India on July 28, 2022, and removed from Google’s Play Store and Apple’s App Store due to government’s orders. Read more about that here.

Many MCU Reasons Behind The New Thunderbolts From Marvel (Spoilers)