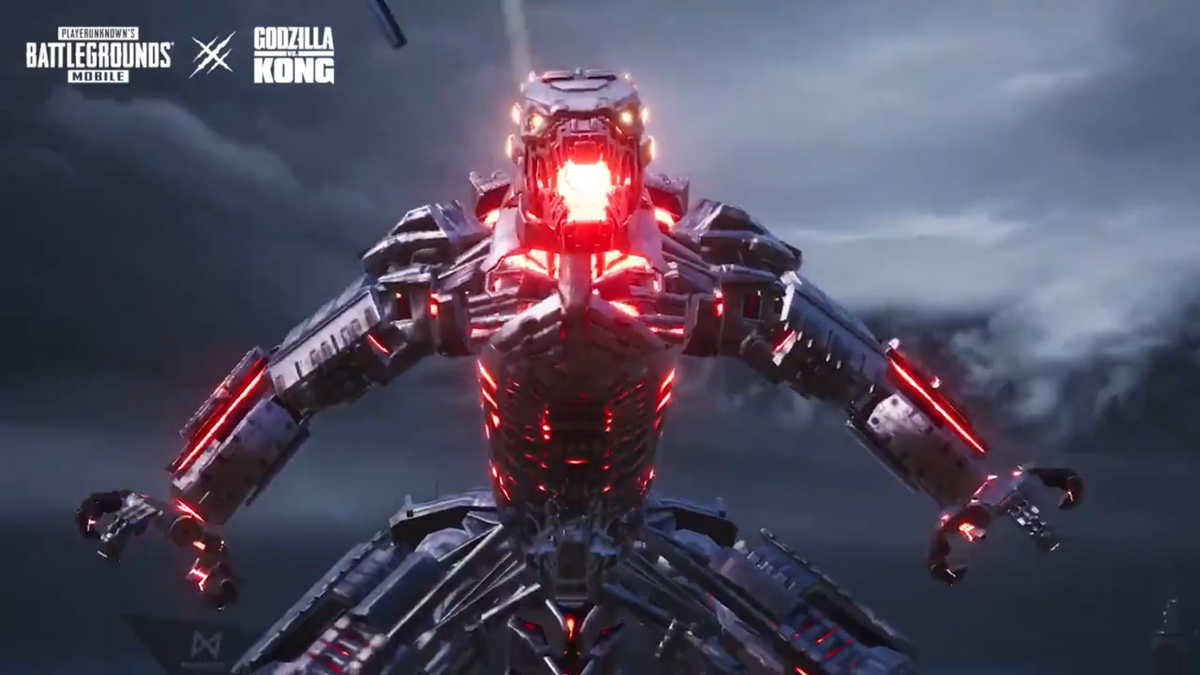 PUBG Mobile revenue continues to scale new heights according to a recent report detailing May 2021’s top grossing games on Android and iOS. As per mobile app market intelligence and insights firm Sensor Tower, the Tencent-developed game has seen an increase of 5.2 percent year-on-year growth from May 2020 with May 2021 revenue hitting $258 million (around Rs. 1,885 crores). This made PUBG Mobile the second highest earning mobile game worldwide. The first spot for May 2021 was claimed by another Tencent game, Honor of Kingswith $264.5 million.

Interestingly, Garena’s Free Fire also had its best month ever in terms of player spends for May 2021. Sensor Tower notes that it earned around $107 million, up by 29.4 percent from April and an increase from its previous best month of March 2021 by 19.4 percent. This follows a successful first quarter that saw Garena’s game best PUBG Mobile in US revenue. The top ten grossing mobile games by revenue for May 2021 are as follows:

How Much Money Did PUBG Mobile Make in India?

PUBG Mobile India revenue peaked at around $3 million a month before being banned last year as per industry estimates. For comparison’s sake, the widely accepted estimate for Free Fire is around $1 million a month. A majority of those purchases were for skins — vanity items that gave no advantage while playing.

PUBG Mobile went viral in India shortly after its launch in early 2018.

Keep in mind that PUBG Mobile’s Indian users may not have simply moved on to Free Fire. According to analytics firm App Annie (via TechCrunch) PUBG Mobile’s MAU (monthly active users) from India is over 15 million. With Battlegrounds Mobile India, Krafton probably hopes to stop leaving money on the table, more so with its IPO around the corner.

We Need More Health Workers to Prevent the Next Pandemic