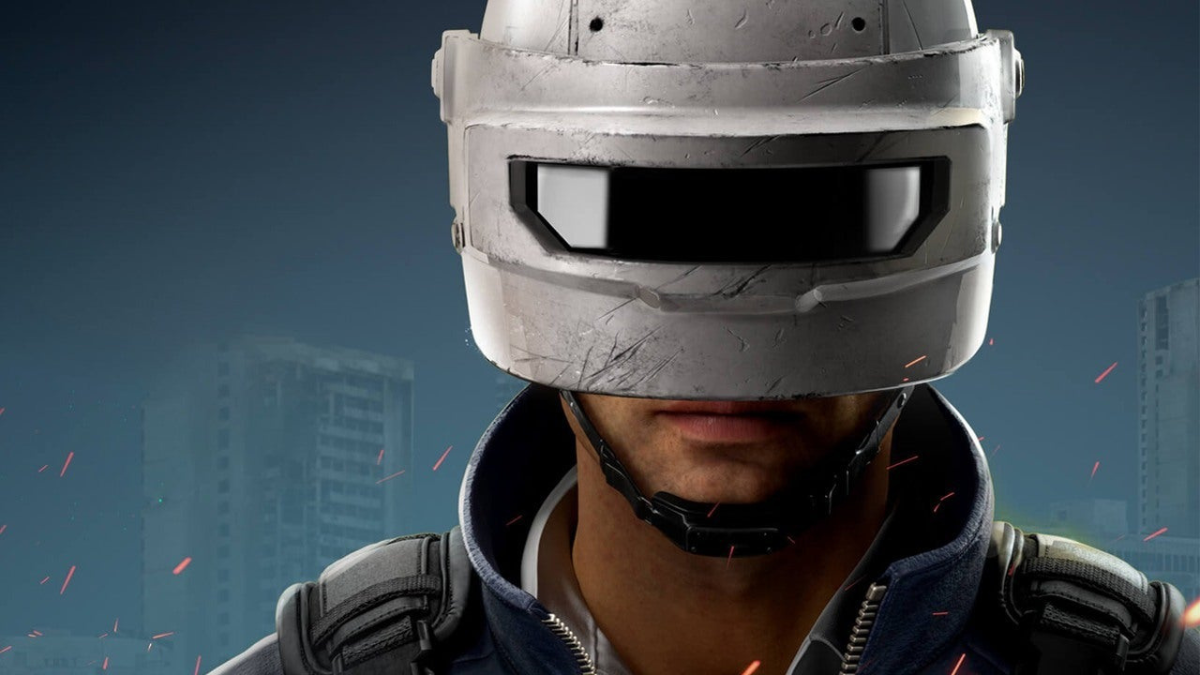 PUBG Mobile has been going strong since the start of 2023. Firstly, players got to see the one of the most prolific martial artists, Bruce Lee join the battlegrounds. Then, we also got to see players taking the battles off road with a new collaboration between PUBG Mobile and Polaris.

Also read: The US Government Just Released Its Biggest Unclassified UFO Report Ever

Now, PUBG Mobile has come up with some more content for players to enjoy. The developers at Krafton have introduced a new game mode called, Aftermath. In this game mode, players will see old locations across Livik revamped with better and bigger buildings. They will also get to see the inclusion of new Bunkers/Guardposts. Moreover, the game has also introduced new crates, semi-trucks, medicine cabinets and much more.

Have you dropped in to explore? 🪂 Share your thoughts in the comments!

Along with that, PUBG Mobile has introduced an all-new Royale Pass, which includes the following items:

Get your hands on the Dragonflame Berserker Set, Skeletal Bloodbath AKM & more:

Lastly, PUBG Mobile has also released a new video on their official Twitter account, asking players what their favorite experience has been on the game so far. The video features PUBG’s mascot dog and glimpses of various collaborations the game has had over time. Players will see brief appearances of the Indiana Jones event, Jurassic Park event, Pharaoh event and more.

Every day is a chance at a new adventure! 🧙‍♂️🛸

What has been your favorite experience in #PUBGMOBILE thus far?#PUGB pic.twitter.com/iKyjVo2BP8

Continue reading: Scream 6 Trailer Shows an All-Out War Between Ghostface and Their Victims