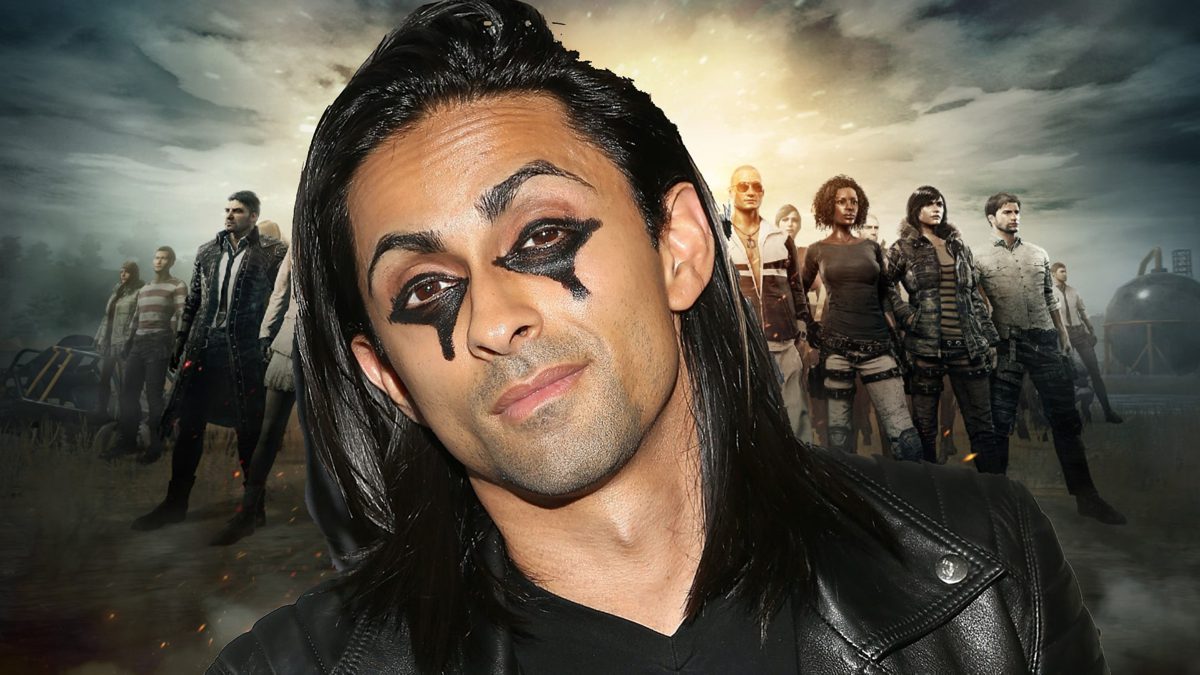 The recent announcement of a PUBG animated show caught everyone by surprise, especially due to the involvement of one Adi Shankar who’ll be running the show for Krafton. While this may come as an exciting development for those well versed in the filmmaker’s work, there are many who might be on the fence about the direction this new show is going to take. Here’s everything you need to know about Adi Shankar and his body of work, which should help set the tone for the upcoming PUBG animated series.

Who is Adi Shankar?

Adi Shankar is a filmmaker of Indian descent, most known for his work on the Netflix Castlavania series and short-films of popular franchises iin the “Bootleg universe”.

The filmmaker started as an executive producer on films like Main Street, The Grey and even India’s own Gangs of Wasseypur. After working on the aforementioned films, Shankar went on to executive produce 2012’s Dredd, a reboot of the popular Judge Dredd franchise. Shankar’s body of work post-Dredd has taken many inspirations from the 2012 gritty reboot, with many of his future works similarly taking well known characters and putting a dark spin on them.

Shankar’s most popular work, outside of his ventures at Netflix, is undoubtedly his “Bootleg Universe” – a series of gritty spin-offs of well-known pop-culture characters. Till date, Shankar has produced 7 short films of the nature:

All of these films are wholly unofficial, but their success paved the way for Shankar to make it to Netflix as a producer.

Netflix’s Castlevania, based on Konami’s video game franchise, just saw its fourth season bring an end to a beloved animated series on the streaming platform. However, this is just the beginning of Shankar’s works with video game adaptations. In 2017, the filmmaker revealed that he would be working with Netflix to create an upcoming animated Assassin’s Creed show, as well as a Devil May Cry series.

PUBG as a franchise has been growing at an incredible rate, with a proper ‘sequel’ in PUBG: New State as well as a horror spin-off by the creator of Dead Space in addition to an India-only version on Android called Battlegrounds Mobile India.

Argos and GAME could both be getting PS5 restocks for the…

State pension UK: How to check on your qualifying age as the DWP ‘failed’ 1950s women | Personal Finance | Finance