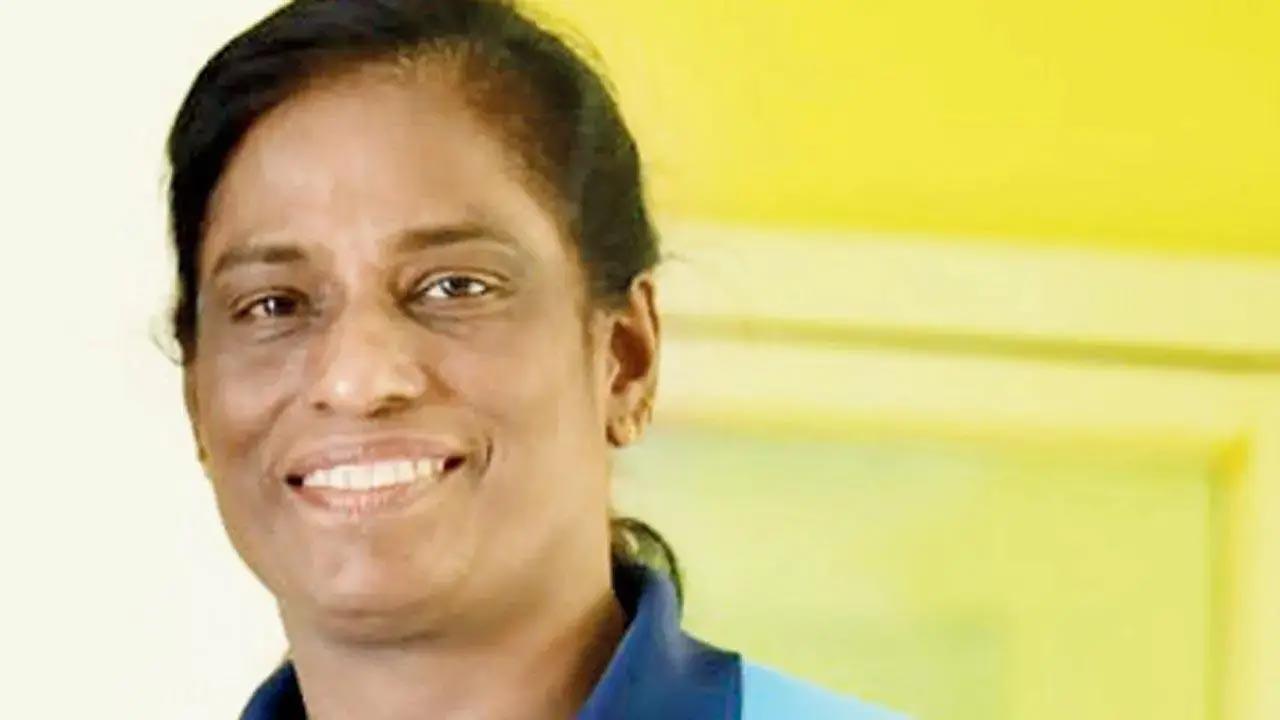 Former sprint queen PT Usha and Olympic bronze medallist wrestler Yogeshwar Dutt were among eight sportspersons of outstanding merit (SOMs) who were on Saturday picked by the newly-elected Athletes Commission to vote during the December 10 elections of the Indian Olympic Association (IOA).

The other six SOMs are M M Somaya (hockey), Rohit Rajpal (tennis), Akhil Kumar (boxing), Suma Shirur (shooting), Aparna Popat (badminton) and Dola Banerjee (archery). However, the names of the eight SOMs were yet to be officially notified by Justice (retired) L Nageswara Rao, who was tasked by the Supreme Court to prepare the IOA constitution and hold elections. Under the new constitution of the IOA prepared by Justice Rao, the eight SOMs, who will be a part of the General Assembly with voting rights, have four male and four female members.

Marc Jacobs Revived His Early-Aughts Party Tricks at His…