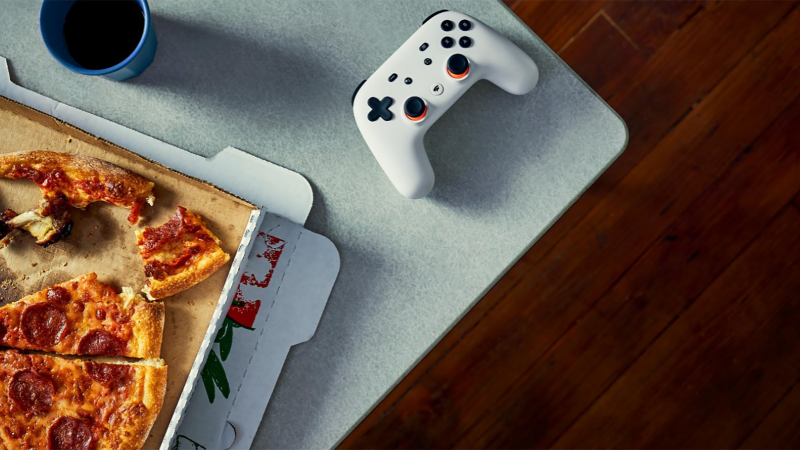 Heads up, Stadia owners: Google’s cloud gaming program is shutting down tomorrow, January 18. The service began issuing refunds for all hardware last November, but if you haven’t received one yet, information on how to obtain one should have been emailed to the Google account used to make the purchase. However, past Stadia Pro subscriptions will not receive refunds.

There’s a silver lining for those of you with Stadia controllers and nothing to use them for. The official Stadia Twitter account has announced that it will release a self-serve tool to enable Bluetooth connections. While they haven’t announced a specific date that this will take place, it should happen sometime this week.

We’ve also got Bluetooth news: next week we’ll be releasing a self-serve tool to enable Bluetooth connections on your Stadia Controller.

If you missed the news about the shutdown, last September, Stadia’s VP and General Manager said in a blog post that “while Stadia’s approach to streaming games for consumers was built on a strong technology foundation, it hasn’t gained the traction with users that we expected so we’ve made the difficult decision to begin winding down our Stadia streaming service.”

Stadia’s struggles were no secret. Its first-party studios were shut down just over a year in, with the service being “deprioritized” a year later. While it was an interesting experiment, some experiments are just destined to fail. Rest in peace, Stadia.