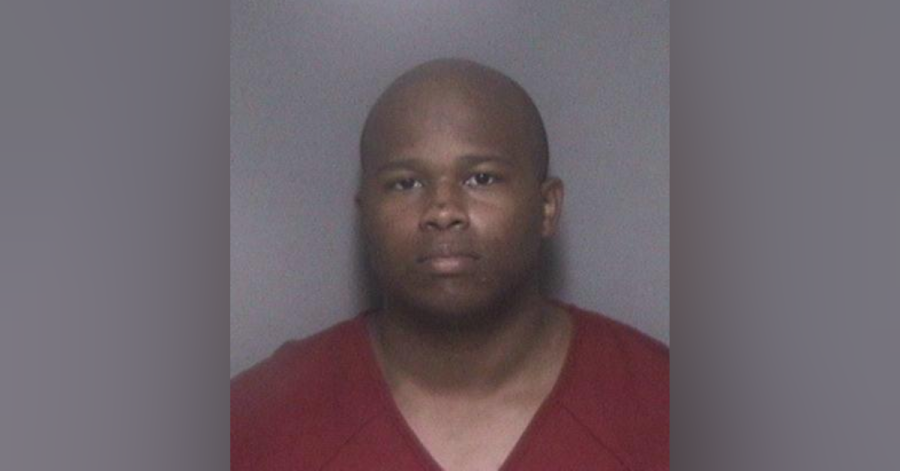 DUBLIN, Calif. (BCN) — An Alameda County Sheriff’s deputy had been dating a married woman he allegedly shot and killed along with her husband early Wednesday morning in Dublin, court documents released Friday said.

Deputy Devin Williams Jr., 24, of Stockton, allegedly shot the couple in the head and neck before police responded at 12:45 a.m. Wednesday to the couple’s home in the 3100 block of Colebrook Lane.

Members of the couple’s family were present during the shooting, according to court documents. The couple died in their home.

“Our hearts and condolences go out to the family, friends and community of the two victims killed in this incident,” Alameda County District Attorney Nancy O’Malley said in a statement Friday.

As authorities were seeking Williams on Wednesday, they thought he might be driving such a car.
Fallon Road eventually connects the couple’s home with Interstate Highway 580.

Williams then called Dublin Police Chief Garrett Holmes at 11:07 a.m. to end his flight, according to court documents and the Alameda County Sheriff’s Office, which has a contract to provide police services to the city of Dublin.

Just after noon, inside the Volkswagen, Williams surrendered to California Highway Patrol officers in the area of Coalinga, 147 miles from the victims’ home. Court documents said what was believed to be blood was found in the Volkswagen.

Court documents said the person who called 911 to report the shooting was the brother of the woman killed. The two people killed were 57-year-old Benison Tran and 42-year-old Maria Tran.

At the couple’s home, detectives found six bullet shell casings of the same kind used by the Alameda County Sheriff’s Office. Detectives also heard six gunshots when they listened to the 911 call.

Now is your chance to vote for future Tesla Supercharger locations