Project Homekey back on the agenda for Pacific Grove – Monterey Herald 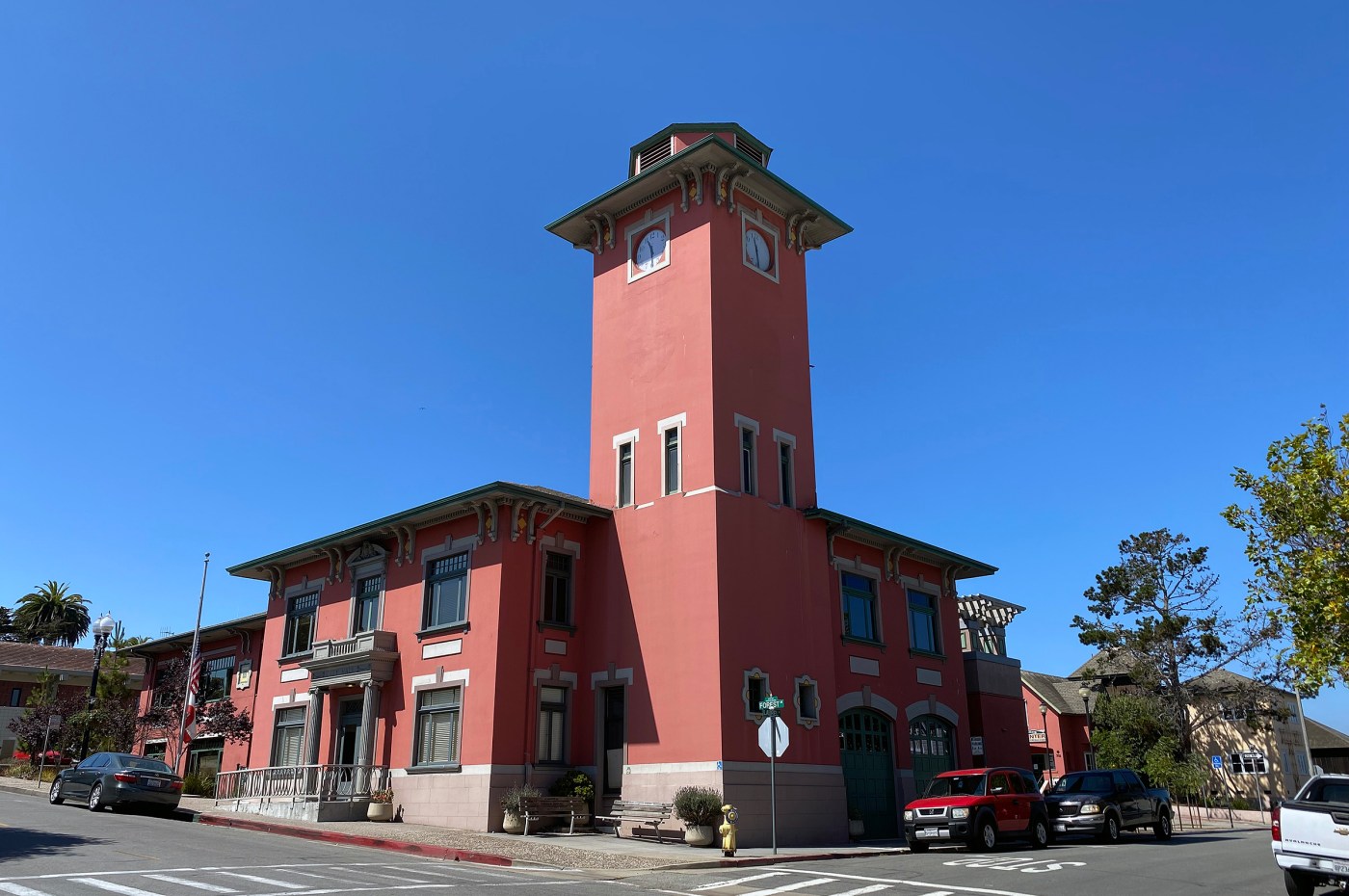 PACIFIC GROVE – On the heels of a low-income housing project that couldn’t quite get off the ground earlier this year, Pacific Grove is eyeing another opportunity to help the city’s most vulnerable residents.

Wednesday night, staff will ask the Pacific Grove City Council for direction on whether to pursue a new application for Project Homekey, a statewide effort started in 2020 designed to help cities repurpose properties such as hotels or motels and turn them into permanent supportive housing for the homeless.

If told to move forward, this will be Pacific Grove’s second try at benefitting from the state-funded program.

In January, the City Council authorized a Project Homekey application to the California Department of Housing and Community Development for an up to $15 million project once a site was identified. The application was later revoked, however, when no suitable location became definite. At one point, the Monarch Resort in Pacific Grove was floated as an option but the idea stopped short when the owners decided the property was ultimately not for sale.

Determined to keep the possibility of Project Homekey open, staff held a public workshop to explain the program and solicit residents’ views and concerns in March. Anastacia Wyatt, Pacific Grove’s senior housing program manager, coordinated the outreach effort. The workshop was well-attended but raised a lot of questions, Wyatt said Tuesday as she looked ahead to this week’s discussion on Project Homekey.

To moderate community concerns, staff has curated an online resource where frequently asked questions about Project Homekey – and what it would look like in Pacific Grove – are addressed. Information can be accessed at https://bit.ly/3Jo34Bt

Staff’s recent push for Project Homekey is a pre-emptive ask for council support before an expected third bout of program funding is announced in October, Wyatt explained.

Since 2020, the state has awarded two rounds of Project Homekey funding to localities across California. The latest cycle offered a total of $1.45 billion for projects, derived in part from the Coronavirus State Fiscal Recovery Fund established by the American Rescue Plan Act of 2021, as well as $250 million in state General Funds.

So far, local Project Homekey efforts have been concentrated in Salinas. Two years ago, the city benefitted from the state initiative’s first round of funding, an award that facilitated a 103-unit renovation of Good Nite Inn. Salinas again received a portion of Project Homekey resources earlier this year, receiving $29.5 million in second-round funding to reimagine the Salinas Inn and Sanborn Inn.

It was Salinas’ first successful application of Project Homekey that encouraged Wyatt to bring the program to Pacific Grove, a venture she oversaw as Monterey County’s previous housing program manager.

“It’s such a great program for providing housing to people that are really in need,” she said, adding that Project Homekey “addresses the immediate crisis of homelessness.” Beyond rapid opportunities for lodging, Homekey has also typically included funding for wrap-around supportive services for those housed.

Pacific Grove’s target population with a Project Homekey enterprise would be extremely low-income residents. Diversifying options for low-income housing is a broader citywide goal Pacific Grove hasn’t successfully satisfied for some time, as made clear by unmet state expectations set by the city’s housing element.

Updated every eight years, the housing element is a state-required blueprint for how a locality’s current and projected lodging needs can be fulfilled. It must demonstrate that the city has the necessary zoning, development regulations and supportive policies and programs to ensure housing production is consistent with needs, as established through a periodic process called the Regional Housing Needs Allocation. The process establishes numerical goals for additional units, broken down into income categories ranging from very low to above moderate.

Pacific Grove has not met its required very low-income units benchmark established in the Regional Housing Needs Allocation for 2015-2023. The city is now working on a housing element update for 2023-2031, due by December next year. Per the Regional Needs Housing Allocation for the next cycle, Pacific Grove has been tasked with planning for a 14% jump in housing, including 362 very low units.

“Very low-income housing requires a lot of subsidies in order to make it work,” she explained. “(With Project Homekey), we can utilize state funding to provide very low-income housing in Pacific Grove, and (the city) definitely has people that need this type of housing and are searching for that.”

Should the City Council direct staff to plan for a Round 3 Project Homekey proposal, Wyatt said next steps depend on if and when the state releases its Notice of Funding Availability requirements for the third set of awards.

“I don’t know what the state timeline will be yet, but I think it will be a quick turnaround once (requirements) are released,” she said. “I’ll be watching.”

Pacific Grove’s regular city council meeting will begin at 6 p.m. Wednesday. The meeting can be accessed both in person at the Pacific Grove City Council chambers, 300 Forest Ave. or online at https://us02web.zoom.us/j/209579290. Chamber capacity is limited to 50 people and is provided on a first-come, first-served basis.

We Need to Talk About Ezra Miller, ‘The Flash’, and Why ‘Batgirl’ Got Canceled