Pro Kabaddi 2022 Retention: Full List of Retained Players by all teams ahead of PKL season 9 auction 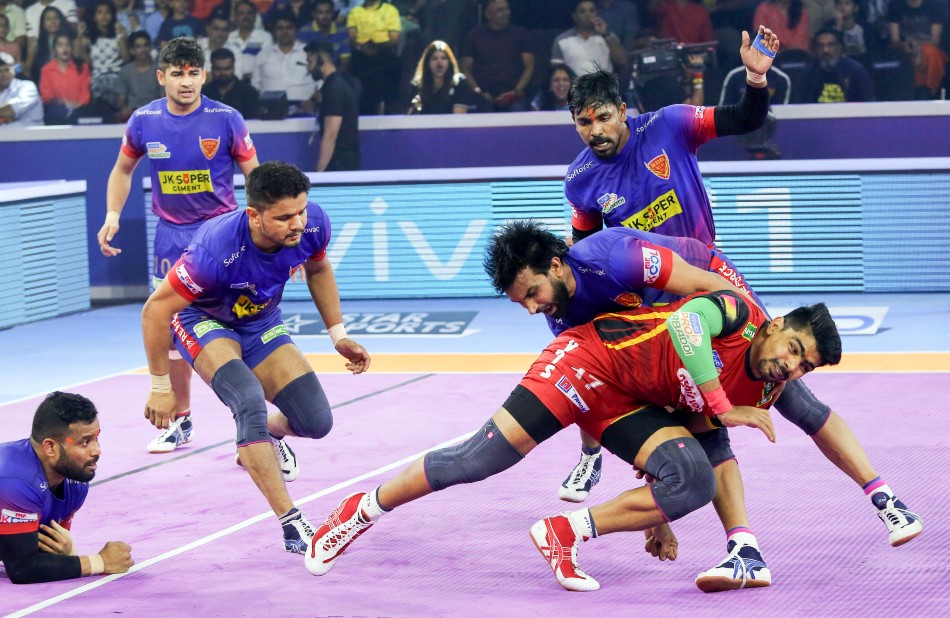 Two former champions have revealed their retention list and one big name has not been included as Bengaluru Bulls did not retain star raider – the Hi-Flyer Pawan Sehrawat, who has plied his trade with the franchise for 4 of his 5 seasons in PKL.

Meanwhile, Bengal Warriors, the 2019 champions, have unsurprisingly retained their talisman and star raider Maninder Singh ahead of the auction. The other two retention from Warriors were Akash Pikalmunde and Manoj Gowda K. However, some big names will be heading into the auction.

Here is a list of players retained so far ahead of season PKL Player Auction:

No Long COVID Drugs Yet, But Other Treatments Available