Priyanka Chahar Choudhary & Ankit Gupta Get Into A Fight, Is This Another Lovers’ Tiff? 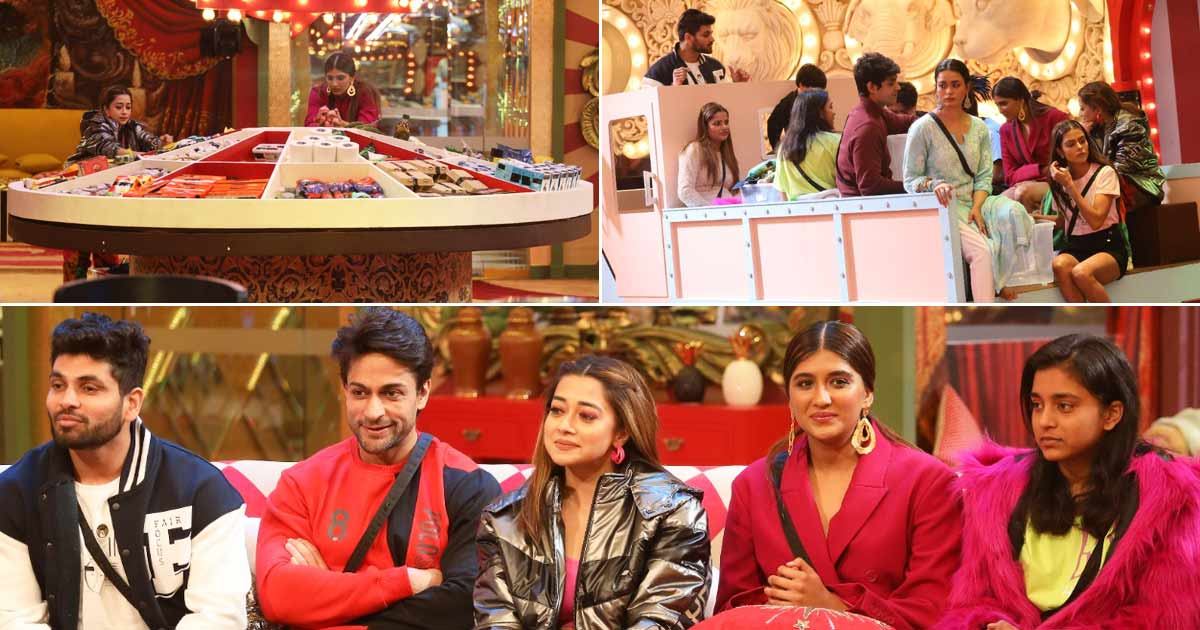 COLORS ‘Bigg Boss 16’ has observed that most fights in the house end in both parties reminding each other of the favours they did. This is what transpires between Priyanka Chahar Choudhary and Ankit Gupta, who are known to have feelings for each other, after an argument. The context is that Priyanka complains to Ankit about him making her feel obliged for bringing her a cup of coffee for the first time in front of Archana Gautam and Soundarya Sharma.

Ankit’s comic reply to the contention doesn’t go well with Priyanka, who has a separate conversation with Ankit and reminds him that she has always stood by him. An unfazed Ankit clarifies that he has never requested her to fight for him. Is this a lovers’ tiff or the end of their relationship? Only time will tell.

Amid the drama and gossip, the coveted Bigg Boss 16 house lightens up with an exciting ration task. ‘Bigg Boss’ announces that all the housemates are to go ration shopping with a makeshift truck and a market that is set up in the living area. Captain Shiv Thakare is the driver, who must hit the brake as a signal for the housemates of each bedroom to come to the market and grab all the grocery items they can until he blows a horn for them to stop. The twist here is that the ration that’s left after all the housemates have picked up their groceries will be offered to Shiv. The hustle and bustle of the ration task always brings its share of fights among the contestants. Find out who ruffles whose feathers over food in tonight’s episode.

After the ration task, tempers fly in the Bigg Boss 16 house when Archana Gautam denies Soundarya Sharma an item from her grocery haul. Soundarya, who’s vegan reminds her that she brings regular milk for Archana instead of opting for vegan alternatives for herself and gets taunted for supporting her.

Archana, who’s known to kid around, is quick to reveal that she didn’t like a joke Soundarya Sharma made about her. The heated argument resulted in the two talking over each other. Both admit that they’ve learnt their lessons and soon the quarrel concludes with both deciding to keep their friendship to themselves. It will be interesting to know if this was uttered in the heat of the moment or both meant what they said.

Keep watching the excitement and drama in ‘Bigg Boss 16’ powered by TRESemmé, Special Partner Ching’s Schezwan Chutney and Make-up Partner MyGlamm every Monday to Friday at 10.00 PM and every Saturday – Sunday at 9.30 PM only on COLORS and Voot.