Privacy-focused web browsers are stuck in a rut, but why? 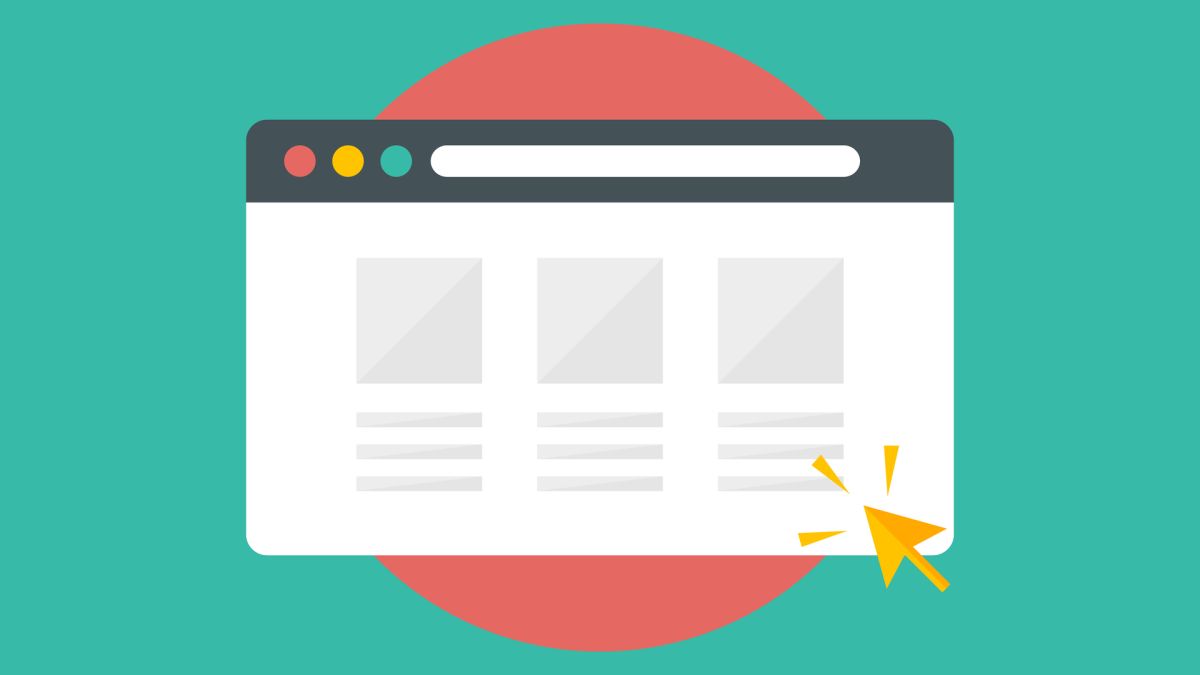 With hybrid working on the rise and data mismanagement continuing to make headlines, you’d be forgiven for thinking that even the most unsuspecting users would be interested in securing their online privacy.

However, new data provided to TechRadar Pro by digital intelligence platform SimilarWeb indicates that the growth of veteran privacy-focused browsers Mozilla Firefox and Opera is stalling.

A rough estimate of Opera’s user acquisition rate (based on traffic to the browser installation page) suggests June was an especially low point, marking a 23.1% decrease in pace of growth since the start of the year. There have been minor gains since then, but Opera appears to be becoming less and less attractive to new users.

Meanwhile, Firefox has fared even worse, perhaps as a consequence of the decision to focus on Mozilla VPN and other privacy products. In August, visits to the browser’s install page were down 7% on January, and its market share (opens in new tab) (which once sat at 30%) has fallen to just 3.35%.

The raw data shows that Firefox currently attracts only a few hundred thousand new users each month, while Opera is drawing in circa two million. Market leader Google Chrome, however, is thought to be used by more than 3.1 billion (opens in new tab) people.

The rise of the “big default browser”

The release of the figures by SimilarWeb coincided with a report (opens in new tab) published by Mozilla in late September 2022 that accused Google, Microsoft and Apple of “abusing their privileged position” to make it “difficult or impossible” for users to change the browsers set as default by the operating system.

Battle lines have already been drawn this year with the European Union’s antitrust legislation targeting Google, Apple and Meta’s stranglehold in browsers, search engines and other markets. Google also recently failed to overturn a €4.34 billion antitrust fine relating to restrictions on manufacturers of Android devices designed to “consolidate the dominant position of its search engine”, according to a spokesperson for the EU’s General Court.

Google Chrome and Microsoft Edge are both overwhelmingly popular defaults that trade almost entirely on brand recognition and their status as default options across multiple operating systems (Chrome on Chrome OS and Android, and Edge on Windows 11). Other “big defaults” include the macOS and iOS versions of Safari.

“Default settings can create burdens for consumers who prefer to use a browser other than the default, but who are unable to or unaware how to change their default. We know from our research that some consumers adopt unnecessarily cumbersome workarounds to stick with their preference,” the Mozilla report claims.

Mozilla’s report offers some explanation as to why operating system providers pursue these kinds of strategies, stating that the developers of “big default” browsers stand to profit from user data.

“Although consumers don’t pay to use browsers, their browsing history is valuable data for platforms with advertising businesses like Meta, Amazon, Google and Microsoft. It is not coincidental that many of these companies have yet to implement robust anti-tracking technologies in their browsers or deprecate third-party cookies,” said Mozilla.

However, the firm also acknowledged that Big Tech’s motives extend beyond data collection: the operators of the “big default” browsers make significant sums through advertisements served to users locked into their proprietary search engines.

“Google Chrome is captive to Google Search (powered by Google advertising) and Microsoft Edge is captive to Bing search (powered by Microsoft advertising). Independent browsers are the only companies able to freely consider search defaults on behalf of their consumers. They are also among the few companies to encourage discovery, evaluation, adoption and innovation of alternative search and advertising experiences.”

Although the likes of Mozilla and Opera have struggled of late, an enduring demand for “alternative” web browsers is supported by separate data from SimilarWeb.

From January through August, privacy-focused Brave Browser saw its estimated monthly downloads surge 272%. Admittedly, Brave saw just 17,827 and 66,340 hits to its installation page during these months, respectively, but that’s a significant rate of growth nonetheless.

These numbers suggest the continued success of “big default” browsers likely isn’t just the result of the suppression of alternatives, but also a function of user apathy and brand recognition.

While Big Tech seeks pure profit, privacy-focused browsers may simply be fighting amongst themselves. The growth in installs Brave has seen this year suggests Mozilla Firefox and Opera are losing market share to newer options, such as Brave and DuckDuckGo’s new Privacy Browser (for which we don’t currently have any data).

Crucially, the statistics also suggest that the push for web browser privacy may be a small movement, but one that’s still capable of gaining traction.

Apple’s decision to let users change their default browser in iOS 14 is a welcome one in the fight to get consumers to care about their online privacy, but the first step towards total browser independence is to abolish the idea of defaults completely – something that may never happen with Apple maintaining its own “big default” on the most popular mobile operating system in the US.

As things stand, Mozilla may have made the mistake of assuming that every ”big default” browser user is a potential convert. User apathy will always play into the hands of large and powerful companies; even minus suppression tactics, “big default” browsers would still trounce independent alternatives in monthly growth.

With a solution like inviting users to choose their own default browser from a list of privacy-focused alternatives, alongside simple, reasoned arguments for doing so, that apathy could wane. It’s just that legislating for something like this seems unthinkable to most lawmakers outside the European Union.

Mozilla, DuckDuckGo, and eleven other companies did recently lobby the US Congress to table a data privacy bill that would address Big Tech monopolies, default browsers, and unfettered data collection, but the chances of the move leading anywhere are slim, thanks to Big Tech’s lobbying resources.

In addition, the lack of regulations surrounding “revolving doors” (whereby politicians leave office, often for corporate positions, and use their connections to curry favor with lawmakers) in territories such as the UK and Australia mean that legislating for web privacy and freedom of choice for anonymous browsers there may turn out to be an extremely slow process, if not a completely insurmountable problem.

Would privacy-focused browsers see more even growth if users were given the option to make an informed choice between them? The problem, right now, is that we might never get to find out.