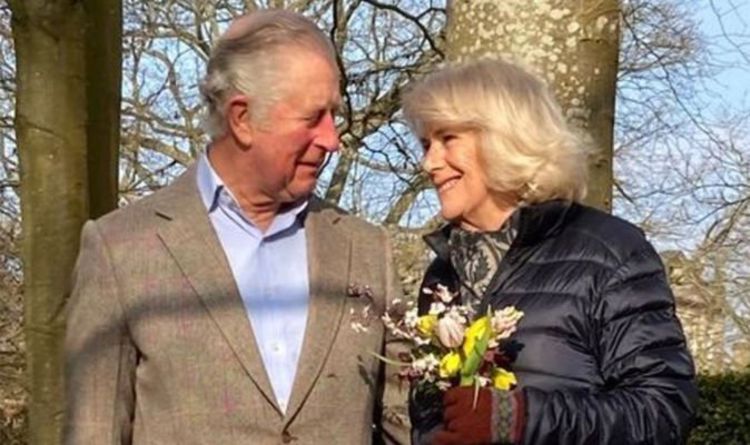 Prince Charles, 72, and Camilla, Duchess of Cornwall are celebrating their sixteenth wedding anniversary on Friday. The future king and consort had a rocky begin to their relationship after their affair was made public throughout Charles’s first marriage to Princess Diana. Nonetheless, in recent years public favour in the direction of the couple has elevated and pictures of them collectively typically present them beaming in each other’s firm.

Body language skilled and creator Judi James has examined 5 photographs of Charles and Camilla collectively through the years and shared her insights.

From their royal wedding day to their recent journey to Greece, Express.co.uk has rounded up 5 photographs that summarise Camilla and Charles bond.

In response to an image of Charles and Camilla on their wedding day, Judi stated: “There was a sense of cosy affection and love between Charles and the woman who, unlike Diana, he did not have to share with the nation and The Firm.”

“His active gesticulation here puts him in the more dominant role while Camilla’s face-gaze suggests undivided attention and undiluted devotion to her new husband.”

Camilla provided Charles the “maternal, unconditional love” he craved, in accordance to Judi.

The skilled added: “Camilla was the wife Charles did not need to share and who appeared to offer him the kind of maternal unconditional, uncritical love that he might have missed out on as a child.”

Malta holidays: Nation to pay tourists who visit country for…

Is shampoo bad for your hair? Expert reveals why you should…

In response to the touching image, Judi stated: “Although Charles tends to keep his PDAs with Camilla to a minimum we do more frequently get treated to this type of ‘off duty’ shot of the pair relaxing together and when we do we can see a glimpse of the more intimately loving relationship behind closed doors. “

According to Judi, Charles sheds a few of the “pomposity” he shows throughout official engagements and exhibits a extra intimate aspect to his and Camilla’s bond.

Judi added: “With Charles relaxing from his more pompous, formal royal poses he will often adopt something sweetly childlike, like this pose, where he sports a bashful smile and stands with his arms down at his sides, looking at Camilla as though taking his lead from her for a change.”

Camilla responds to Charles’s look with “a doting smile”, in accordance to Judi.