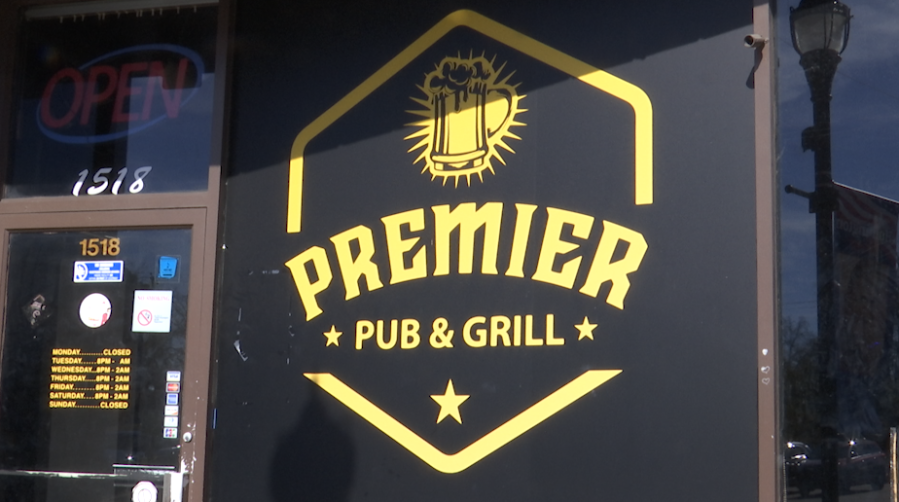 However, as a result of the WVABCA’s plans for further action, Premier Pub and Grill decided to surrender its license, Robinson states.

Huntington residents and officials say the establishment has been a public nuisance for quite some time. On Friday, the city filed a complaint against Premier Pub and Grill after several violent incidents near the property.

The complaint lists violent incidents that have happened on or near the property since March 2022: