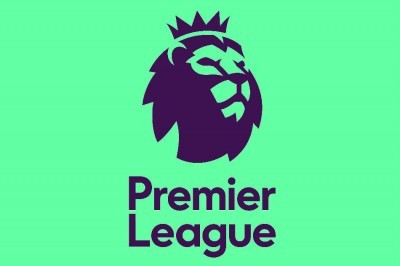 First half goals from Brenden Aaronson (33) and Rodrigo Moreno (37) and Jack Harrison’s (69) goal in the second half sealed a stunning win for the hosts, who clinched their first triumph over their London rivals for almost two decades.

Just half an hour into the game, Blues goalkeeper Mendy, put his side on the back foot, when he allowed Aaronson to dispossess him inside his six-yard area midway through the first half for a simple tap in. Rodrigo doubled the lead for the hosts with his fourth goal of the season, while Harrison cemented a famous win for Jesse Marsch’s men.

A frustrated Thomas Tuchel, who was in the dugout after being handed a red card during their London derby draw against Tottenham, was left wondering how to game unravelled as the Blues fell to a shocking loss under the sunny skies in West Yorkshire. With this the Blues now have one win, one draw and one loss from the ongoing Premier League season.

Amid a high-energy start that saw the hosts hassle their visitors on and off the ball, Raheem Sterling thought he had curled an opener in just shy of the quarter-hour mark, only for the assistant referee’s flag to rule him offside.

That disallowed finish would come back to bite the Blues just beyond the half-hour when Mendy’s decision to dally with a backpass saw him pay dearly as Aaronson darted in to rob the Senegal international and roll the ball into the net.

Just four minutes later, Leeds had Elland Road rocking further as they doubled their tally with Rodrigo’s header, the Spaniard powering home from Jack Harrison’s free-kick after Sterling had committed a foul just outside the box.

Chelsea resisted changes, and briefly it appeared as if Tuchel’s men could force a comeback, but when Harrison finished off Rodrigo’s knockdown with a quarter of the game to go, the result was sealed.

It was to get worse for the visitors, who ended the match a man down after Kalidou Koulibaly was shown a second yellow card for dragging down Joe Gelhardt, and Chelsea ultimately skulked from the field in the shadow of a famous Leeds win.

While Chelsea will look to put the past two games behind them and bounce back to winning ways when they take on Leicester City next weekend, Leeds United will hope to maintain their unbeaten run when they take on Barnsley.