Pound hits three-month high against dollar as US inflation cools 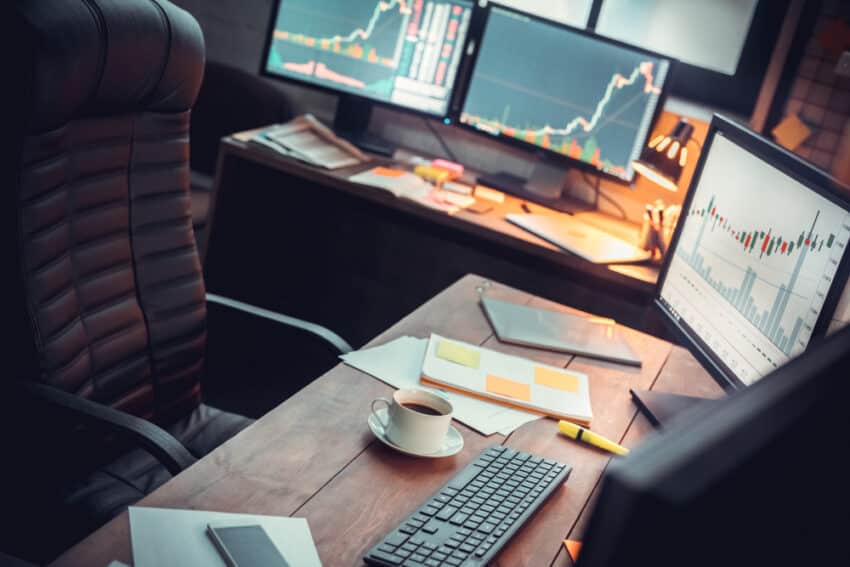 The pound rose above $1.20 for the first time in almost three months yesterday as expectations grow that inflation in the US has peaked.

American producer prices rose by 0.2 per cent in October, half of what economists forecast. The annual rate of wholesale inflation fell sharply to 8 per cent, down from 8.5 per cent in September. Financial markets took the data to mean the US Federal Reserve may soon slow its aggressive interest rate rises which have weighed heavily on stock prices in recent months.

Last week, the expectation had been that the Fed would keep on lifting rates above 5 per cent, but that has now dropped back to a peak of 4.9 per cent early next summer.

The likelihood that US policymakers will raise interest rates by 50 basis points, as opposed to the 75 basis points they have previously gone for, at their next meeting in December has climbed to 91 per cent from 71.5 per cent a few days ago.

The cooling inflation data took steam out of the dollar which, until recently, has rallied strongly this year.

Sterling improved by 1.2 per cent to $1.1902 at the close of trading in London. Earlier in the session, the pound had briefly risen to $1.2027 for the first time since the middle of August. Other currencies, including the euro and the Japanese yen, also strengthened against the dollar.

The latest rally caps a sharp turnaround in the fortunes of sterling, which only six weeks ago, after the mini-budget, had fallen to a record low of $1.035.

David Stritch, a currency analyst at Caxton, said the pound may give up some of its recent gains tomorrow, when he expects Jeremy Hunt’s autumn statement to “force the hesitant [Bank of England governor] Andrew Bailey into a lower rate hike in December” than the market is expecting.

The prospect of a slowdown in interest rate rises lifted markets around the world. However, sterling’s rally meant that London’s blue chips missed out.

The Chant for PC Reviews