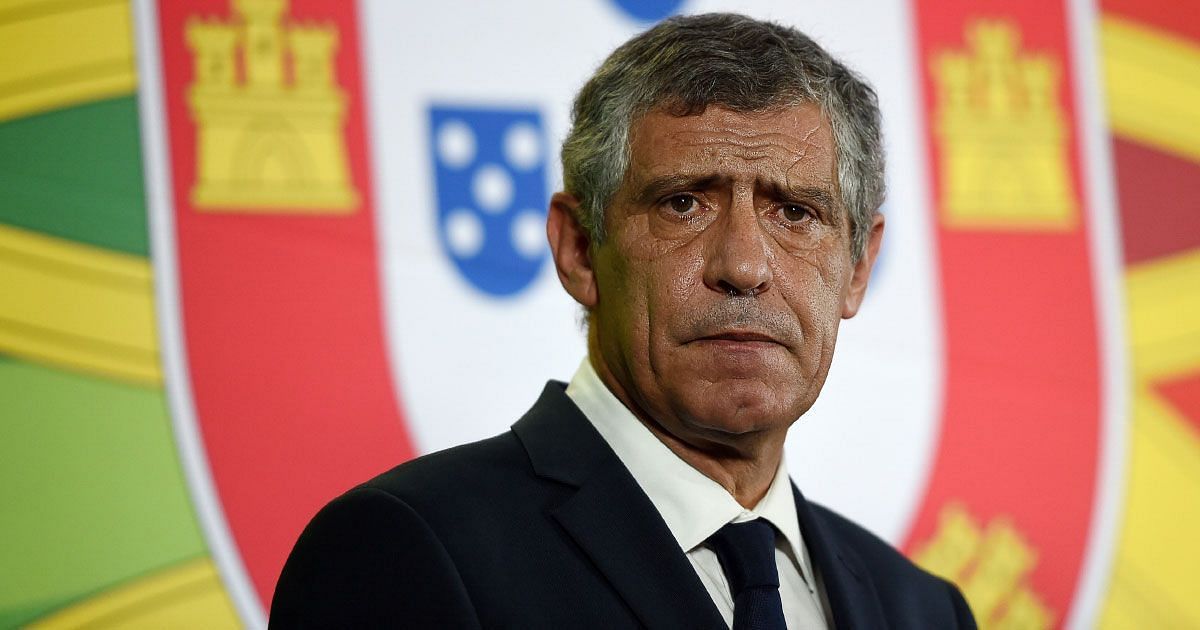 Portugal midfielder Danilo Pereira has been ruled out of the remainder of the 2022 FIFA World Cup group stage due to an injury.

As reported by Mais Football (via Hadrien Grenier), the Paris Saint-Germain midfielder has broken three ribs in training. He will, hence, miss A Selecao’s remaining two group games against Uruguay and Korea Republic.

“Danilo Pereira is forfeited for the group stage with Portugal! He injured himself in training and suffers from a fracture of three coastal arcs on the right.”

| Danilo Pereira is OUT of the rest of the group stage for Portugal.

He has fractured three ribs.

🚨 | Danilo Pereira is OUT of the rest of the group stage for Portugal.He has fractured three ribs. https://t.co/4Tt9BL1nuv

Pereira completed the full 90 minutes in his Fernandos Santos’ side’s 3-2 win over Ghana in their FIFA World Cup opener on November 24. He played as a center-back instead of Pepe alongside Ruben Dias.

Pereira is an experienced campaigner, having earned 64 caps for Portugal, winning 2016 Euros and the 2019 UEFA Nations League.

The 31-year-old has also played 96 matches for PSG since joining them from FC Porto in 2020.

His absence will certainly be a miss when they take on Uruguay tomorrow (November 28) and Korea Republic on December 2.

The Selecao are currently top of Group H and a win against the south American side could guarantee their qualification for the Round of 16.

The Cristiano Ronaldo-led side dominated the match against Ghana but the match was worryingly close to ending in a draw.

After the first half ended goallessly, the European side opened the scoring via a Ronaldo penalty. However, the African side bounced right back with an Andre Ayew goal.

Portugal scored twice via Joao Felix and Rafael Leao and their first 2022 FIFA World Cup win seemed secured with a few minutes to go. However, Osman Bukari scored in the 89th minute to give Ghana some hope.

Santos was certainly displeased with the scoreline, as he said after the match (via Ghana Soccernet):

The 2-3 goal makes no sense. We have to remove the important things, the very positive ones. We had a first half that wasn’t completely successful, but with a very organized team, reactive to the loss.”

“Ghana didn’t get us bother, neither in attack nor in counterattack. Zero shots. They played with a very closed block. We had a lot of possession of the ball, but we missed attacking the opponent, attacking with the ball, in space.”

Portugal will hope to put in a better defensive performance in their next FIFA World Cup clash against Uruguay. However, Pereira would be a big miss for them.

Death toll rises to 2 in mudslides on Italy’s island of Ischia; resort has strong ties to San Pedro – Daily News