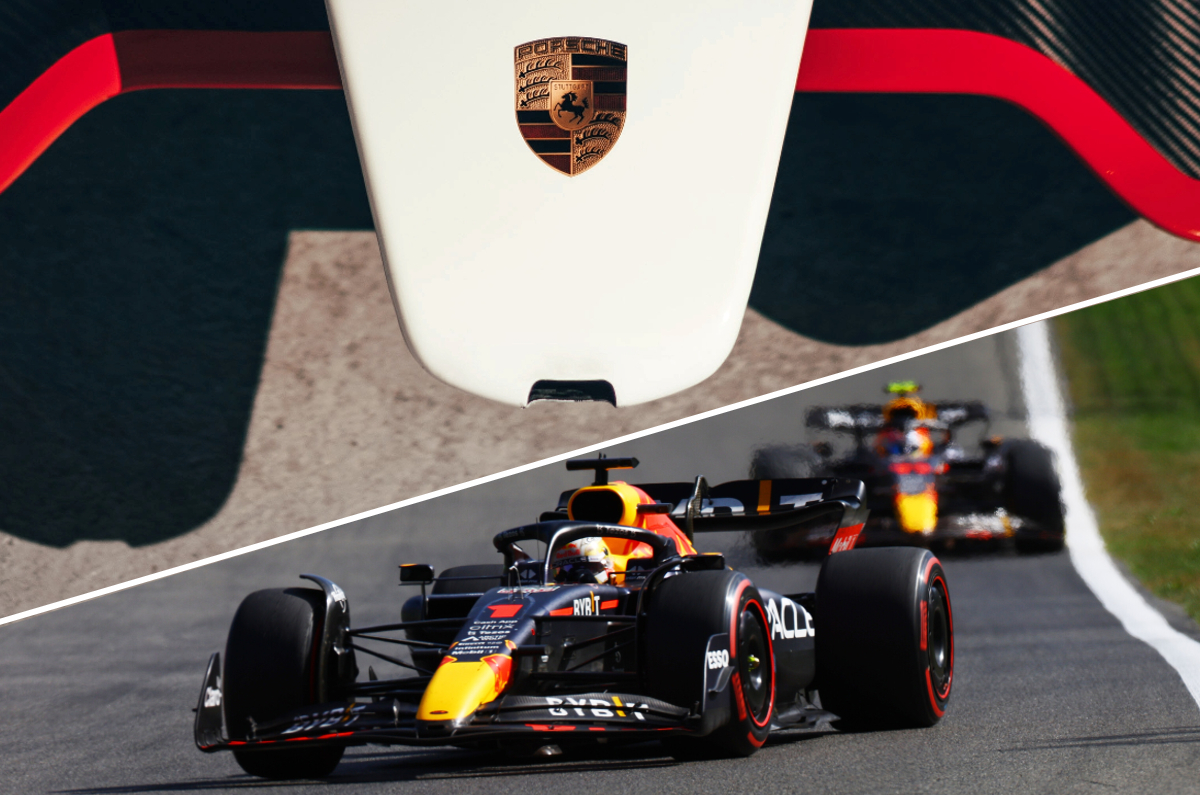 Porsche was previously rumoured to be purchasing a 50 percent stake in Red Bull’s Technology division.

Porsche has confirmed that discussions with Red Bull regarding a potential F1 entry “will no longer be continued”. However, the manufacturer is still eyeing a place on the grid, adding that the sport “remains an attractive environment”.

Why Porsche’s Red Bull F1 plans have been scrapped

Porsche said in a statement, “The premise was always that a partnership would be based on an equal footing, which would include not only an engine partnership but also the team. This could not be achieved.”

The company was previously rumoured to be purchasing a 50 percent stake in Red Bull’s Technology division following the publication of legal documents as part of anti-monopoly checks. This would have set Porsche up to be an engine supplier in F1 from 2026, when new power unit regulations come into effect.

The new rules include the removal of the Motor Generator Unit (MGU-H) – which generates electricity from waste heat – and an increase to electrical power output from the 120kW currently to around 350kW. They also mandate the use of fully sustainable fuels derived from waste, non-food sources, or the atmosphere.

This is likely to be why Porsche is exploring an F1 entry; in April this year, the company acquired a 12.5 percent stake in synthetic fuel manufacturer HIF Global at a cost of £57 million (approximately Rs 527 crore), signalling its continued investment in the technology.

VW Group stablemate Audi had recently announced that it would enter F1 in 2026 as a power unit manufacturer. Further information on which team they will be lining up with will be announced by the end of this year. But there is strong reason to believe that they’ll be taking over the Sauber team, which currently runs under the Alfa Romeo banner.

Alfa Romeo has already confirmed that its title partnership with the team will conclude by end-2023, only adding fuel to the flames.