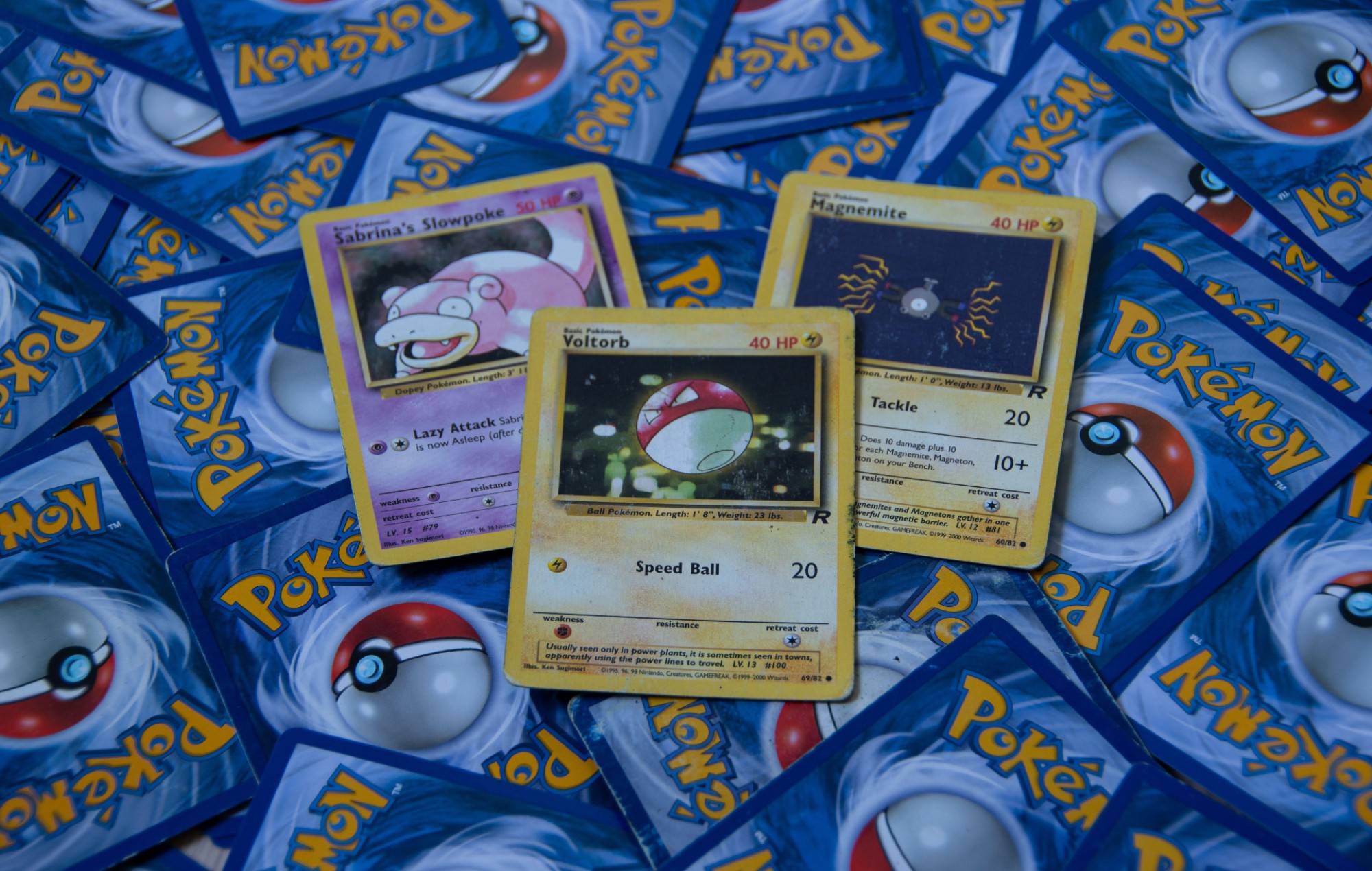 A US police officer has been “discharged” for swapping barcodes on Pokémon cards boxes in an attempt purchase them for a lower price.

As reported by The Kansas City Star, William C. Knight was charged with one count of an unlawful act involving a theft detection shielding device, according to court records.

The officer, who worked for Johnson County Sheriff’s Office in Kansas since March 2019 to May 2022, was in uniform when he was shopping for the Pokémon cards.

He was purchasing several Pokémon card sets at the self-checkout when a security guard became suspicious and approached him.

Knight said he had to leave on a “call”, but was later identified and admitted to removing bar codes from cheaper items he had at home, before placing them on the Pokémon cards to purchase them at a cheaper price.

According to records, the cards totalled a retail value of about $394 (£334). While the officer avoided a criminal case, the Kansas Commission on Peace Officers’ Standards and Training determined that Knight “lacks the personal qualities of integrity” , and had his license revoked last month.

“Unfortunately, in a time of severe stress and anxiety, he exercised poor judgment, leading to this arrest and charge,” Knight’s lawyer said in a statement. “Despite his discharge from the JCSO, Mr. Knight is gainfully employed, supporting his family and trying to make amends to the victim, his community and his family through the DA’s diversion program.”

Earlier this year, a man was jailed after spending £44,000 of COVID disaster relief on a Pokémon card.

Elsewhere, a new Pokémon set to make its debut in Pokémon Scarlet and Violet was recently revealed.

Gimmighoul – which was first discovered in Pokémon Go, but was not catchable – will have one roaming form, and one where it can be found inside a coin chest.

In September, a new trailer for Pokémon Scarlet & Violet revealed more about the three different adventures in the open-world game.

How these 3 neighborhood ‘pests’ deal with rainy days