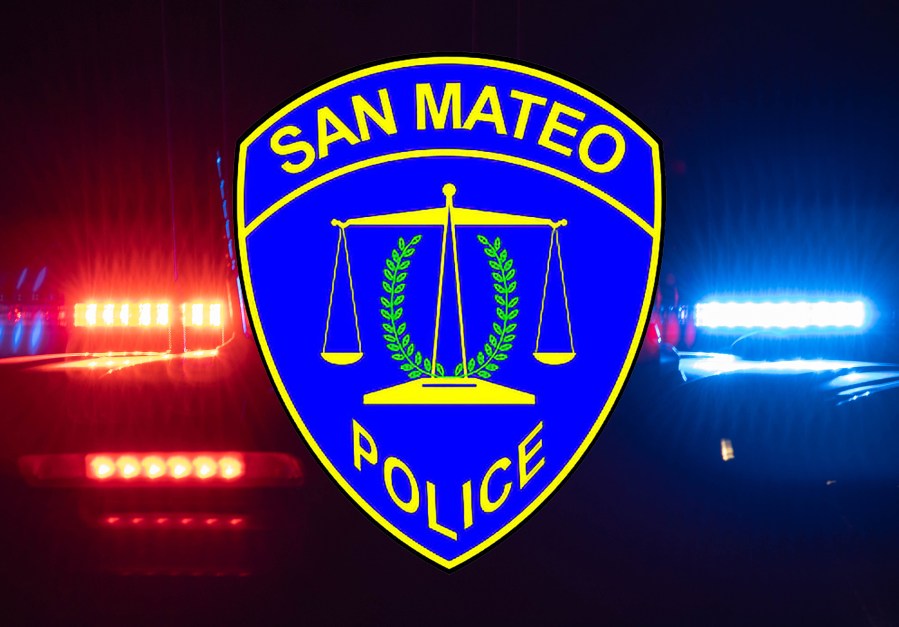 SAN MATEO, Calif. (KRON) — Police left the scene of an active burglary at a home in San Mateo Saturday night after the homeowner said they were home when they actually weren’t.

Around 9:15 p.m., the San Mateo Police Department was notified of a house alarm going off near Lakewood Circle. When officers arrived on scene they saw movement inside of the home and contacted the homeowner by telephone. The homeowner told police that they were home at the time — even though they weren’t — so officers left the scene.

Moments later police determined that the home had been in fact burglarized and came back to the residence. The homeowner later told police that they did not believe it was really the police contacting them on the phone. By the time police were back on scene the suspect or suspects had fled.

Anyone in the area of Lakewood Circle who may have seen anything is asked to contact police. SMPD advises residents to keep doors and windows locked.