PokéWilds Android port confirmed to be in the works 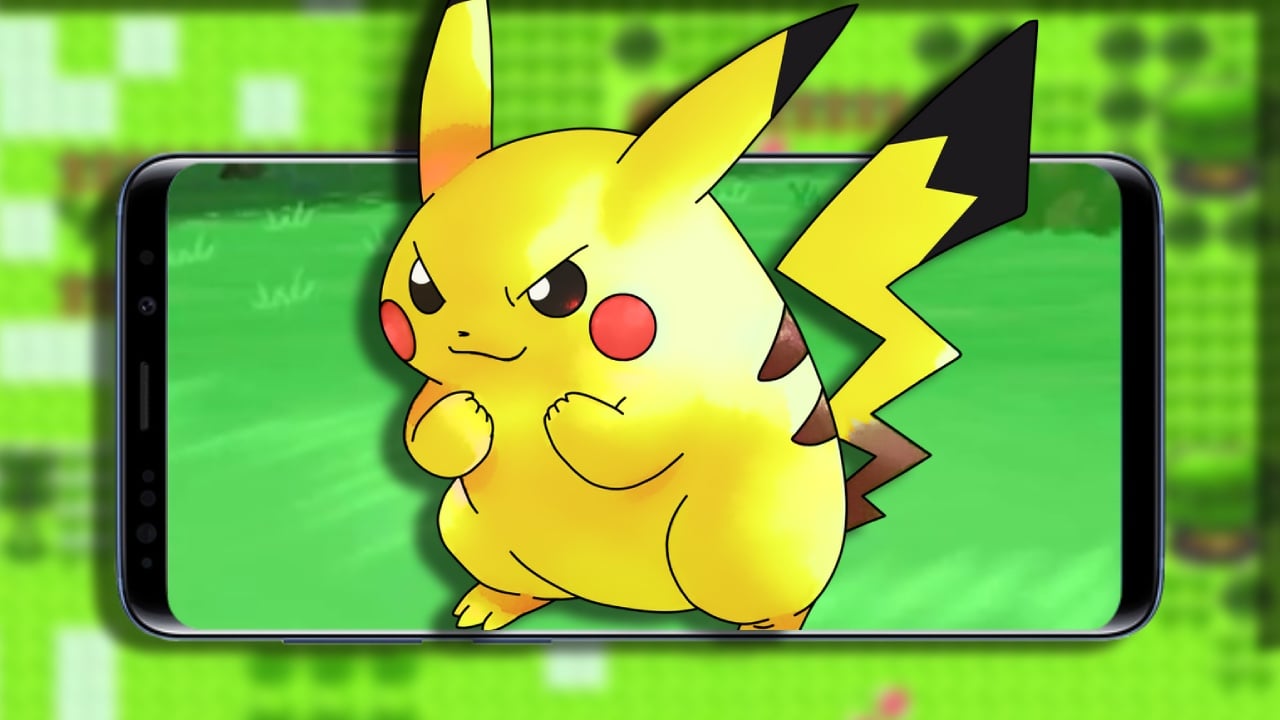 The Pokémon franchise is no stranger to fan games. Over the decades, countless fan games have been made, but none as intriguing as PokéWilds. However, unfortunately for us, there has been no PokéWilds Android per port, but there will be!

As it turns out, we DroidGamers will not be left out for much longer. The Pokémon survival game will one day be available on Android devices.

With the PC version of the Pokémon fan game being so popular, many have wondered if it’s possible to play the game on mobile. At the moment, it’s not, but there is hope for the future.

In a post on Reddit, developers were asked if the game would be possible on Android. Not only is it possible, but a full PokéWilds Android port is on the way.

In response to the post, a developer revealed that Android support is coming. However, there’s currently no planned release date for the mobile port.

“No, but we plan on adding an Android port in the future,” a developer said, revealing plans for the mobile version.

Read More: Fallout 2 mobile port is everything I’ve ever wanted

Will it be worth the wait?

PokéWilds is one of the most interesting fan games to exist. Set in a large survival space and created in Gen 2 graphics, the open-world game changes everything you know about the series.

Bringing in Pokémon from eight generations, the fan game generates everything into a huge survival world. There are hundreds of Pokémon to catch and multiple biomes to explore.

One of our favourite features is the fact that eggs can be harvested from pairs of Pokémon in the wild. Oh, and if you take their eggs? They will chase you and attack. It’s so cool!

If you’re a Droid gamer who also has a PC, check out that version of the game here!

How to Clean a Coffee Grinder

New Tarzan Movie Is In The Works At Sony, But What Does This…

Two King City men sentenced to life in prison for 2019…