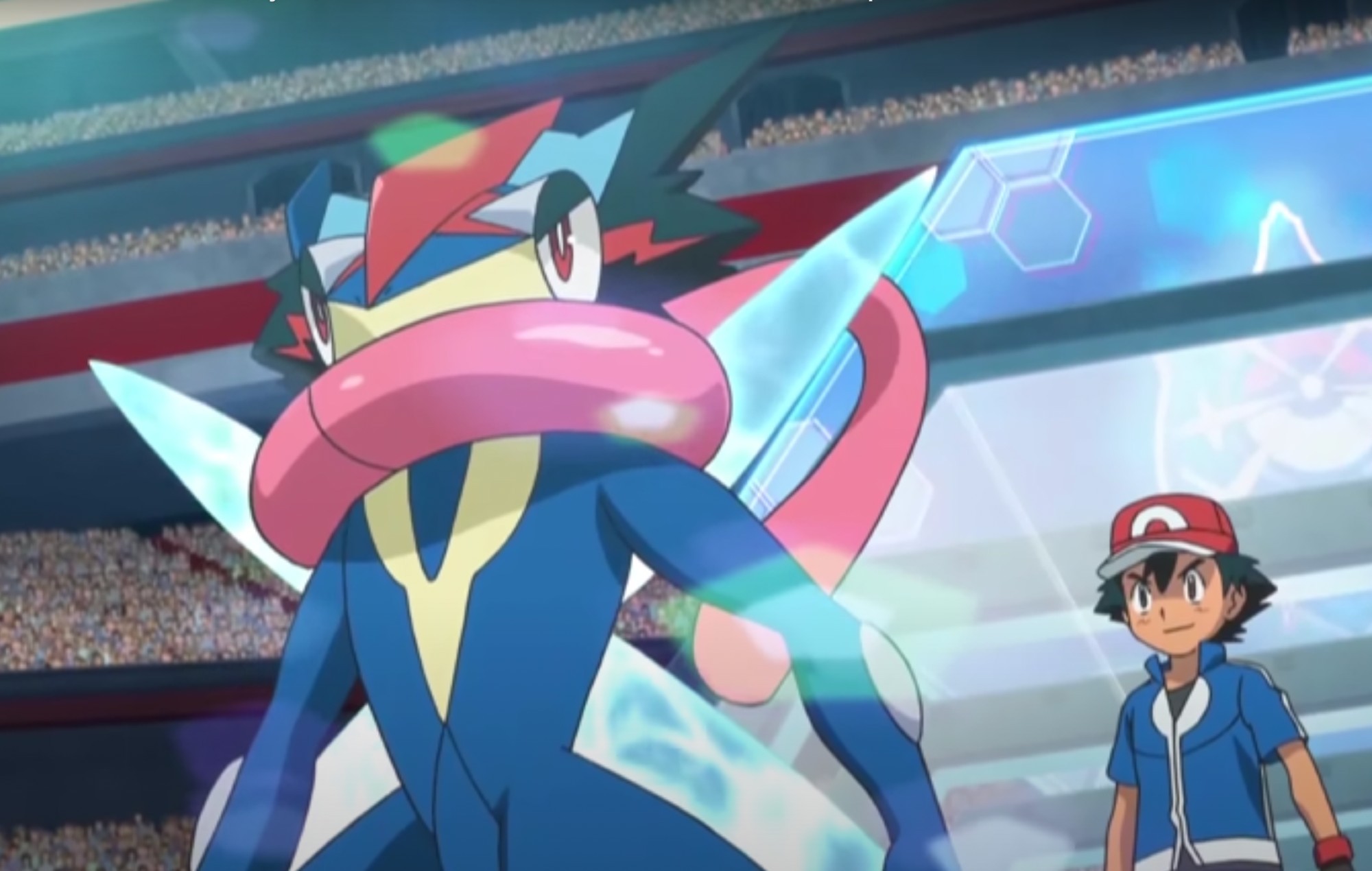 The Pokémon Company has confirmed that Greninja will finally be available in Pokémon Scarlet & Violet.

Released last year, Scarlet & Violet introduced 107 new Pokémon to the game, with 293 existing Pokémon also available to catch. Now though, the ninja Pokémon Greninja will now be available to catch via an upcoming 7-star Tera Raid.

Confirmed last week, the limited-time event was announced as featuring a mystery Pokémon but it’s now been announced that Greninja will be the star of the hardest Tera Raid.

Following the Greninja raids, a Valentine’s Day raid will run from February 13 to 15 and feature Tandemaus with a fairy Tera type.

It’s also been confirmed (via Serebii.net) that an update is coming to the game next month, aiming to fix various bugs and add “functionality”.

In a three-star review, NME wrote: “Pokémon Scarlet & Violet is a frustrating beast. I’ve enjoyed my time with it, and if you’re a Poké-fan you won’t begrudge it for the technical issues and design flaws, but it’s impossible to recommend when it feels so half-baked.”

“There are good ideas here, but it feels like it would have benefited if developer Game Freak had been given a little more time to refine the numerous ideas here.”

In other news, Games Done Quick’s first event of 2023 has raised over £2.1million for charity Prevent Cancer Foundation, which is the only U.S.-based non-profit organisation solely dedicated to cancer prevention and early detection.

Eskom bosses head for emergency meeting with the president

Historical pictures of more pubs from the past in Watford